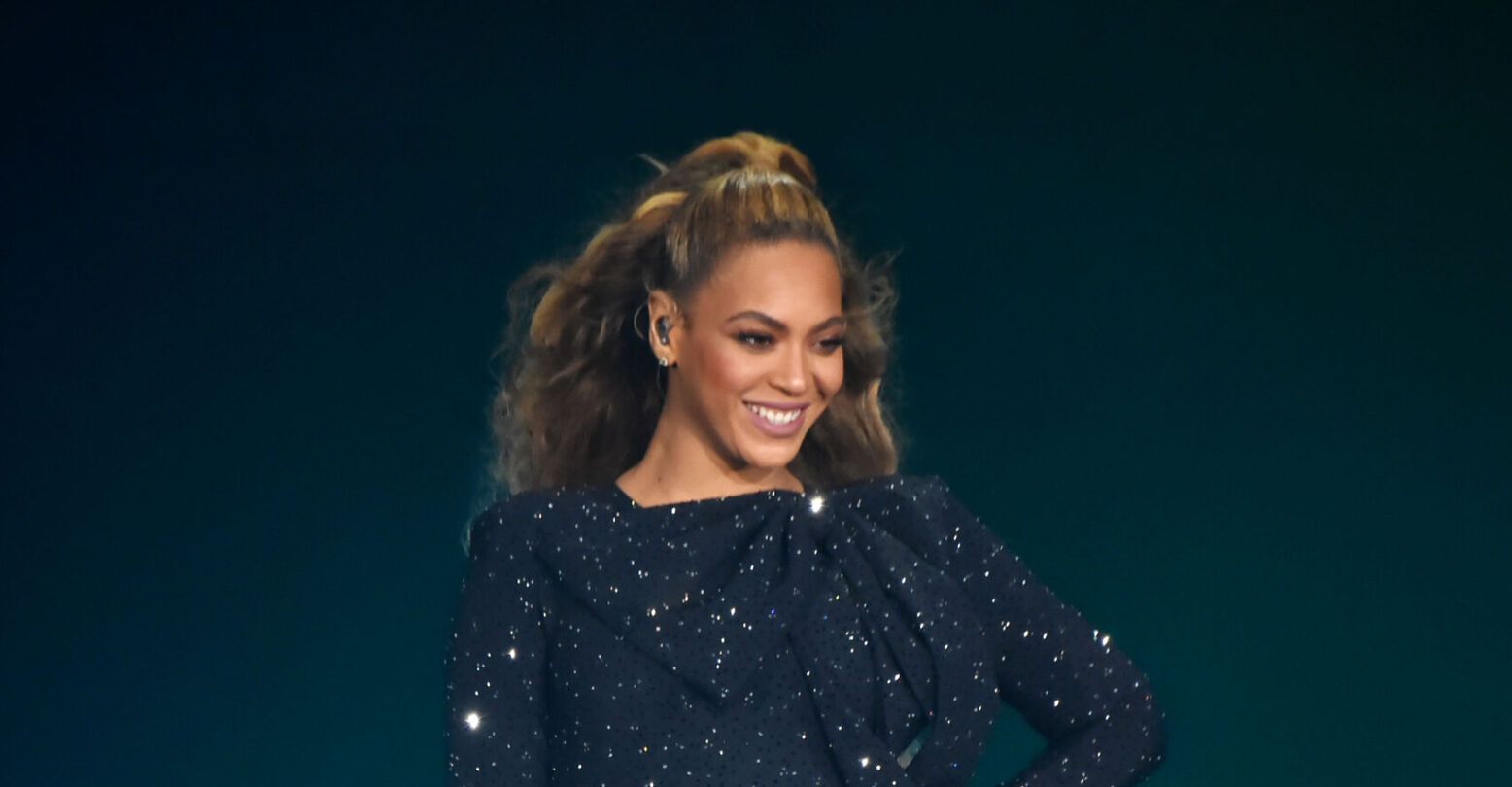 Happy Beyoncé Eve to all who celebrate! 🎊 #RENAISSANCE pic.twitter.com/zUSGaiaNSC

But as part of the Virgo queen’s marketing for her new project, she will release her album in CD format paired with collectible Renaissance boxes, t-shirts, a collectable mini poster, and a 28-page booklet that can be ordered on her website.

We have no doubt that Renaissance will be played throughout the world in a variety of ways. The music industry titan recently revealed that the 16-track project was the first act of three musical projects that were recorded over the course of three years.

And while we don’t have information on the next two acts, the first one features a stellar list of songs and artists.

Grace Jones, Skrillex, Tems, Pharrell, The-Dream, Drake, and more played a part in the development of the album. With track titles like “Thique”, “Church Girl”, “Summer Renaissance”, and “America Has a Problem”, so much is left to mystery on what each song will be like. But if it’s anything like the album’s first single “Break My Soul”, then the latter half of the summer will be a musical extravaganza.

Music aside, the 28-page booklet within the collectible Renaissance boxes reveals a touching tribute to her gay uncle Jonny, who passed away from complications with HIV. Jonny was the nephew to Tina Knowles, Beyoncé and R&B superstar Solange’s mother, and the two sisters lovingly referred to Jonny as their uncle.

.@Beyonce shares a special message ahead of the release of her new album, #RENAISSANCE:

“To all of my fans: I hope you find joy in this music. I hope it inspires you to release the wiggle, ha! And to feel as unique, strong and sexy as you are.” pic.twitter.com/qDmiWEfhWY

Beyoncé previously spoke about her uncle Jonny while accepting the Vanguard Award with her husband Shawn “Jay-Z” Carter at the 30th Annual GLAAD Media Awards.

Beyoncé speaking about her uncle Johnny at the 2019 GLAAD Awards❤️

It appears her new album, Renaissance, will be dedicated to his memory pic.twitter.com/xFYOPiH8yq

“I want to dedicate this award to my uncle Jonny, the most fabulous gay man I ever knew, who helped raise me and my sister”, she stated at the ceremony. ““He lived his truth. He was brave and unapologetic during a time when this country wasn’t as accepting. And witnessing his battle with HIV was one of the most painful experiences I’ve ever lived. I’m hopeful that his struggle helped to open pathways for other young people to live more freely. LGBTQIA rights are human rights”.

The ally we need!

With Renaissance boxes ordered (shout out to Box 4 purchasers), July 29 couldn’t come any sooner. Even though an album leak attempted to ruin the release, the rest of the world waits with anticipation for Queen Bey’s new album to drop.

Beyhive entering the RENAISSANCE Tour in their poses 1-4 shirts pic.twitter.com/SlfKalfzUo

What are y’all wearing to the #RENAISSANCE  premiere tonight?

It’s giving Queen of the Night for me! 🪩 pic.twitter.com/5JjGUkm35J

Me at midnight #RENAISSANCE #allstars7 pic.twitter.com/ujHd4Fjdft

I’m not arguing with NO bish regarding Renaissance. If you wanna be angry Beyoncé still out here dominating & your fave isn’t. That is NOT my problem or concern – Stay in yo struggle. I’ll be celebrating the greatness of the Queen of Music this Friday. pic.twitter.com/2TTRBYr0sZ

Me stepping out tomorrow on my birthday after #RENAISSANCE goes live: pic.twitter.com/SsAiboFNGe