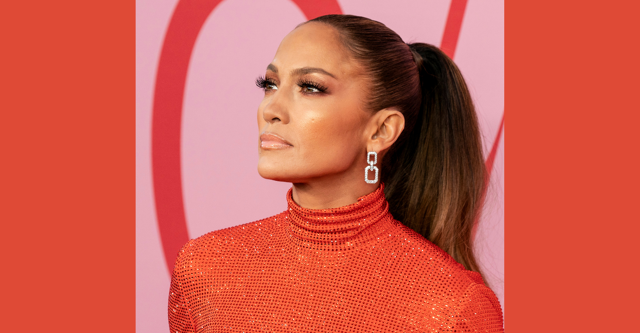 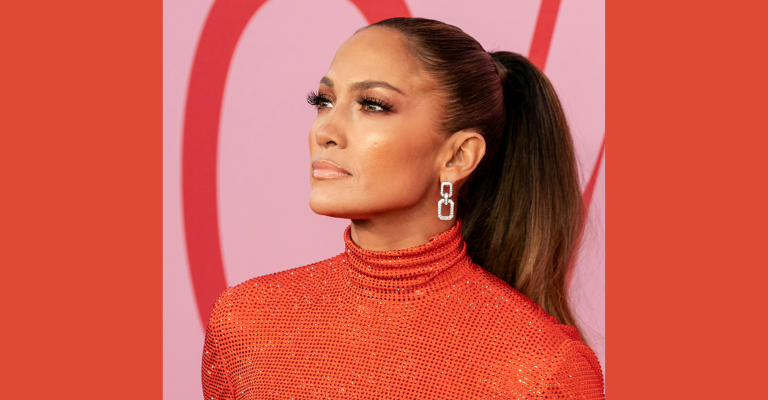 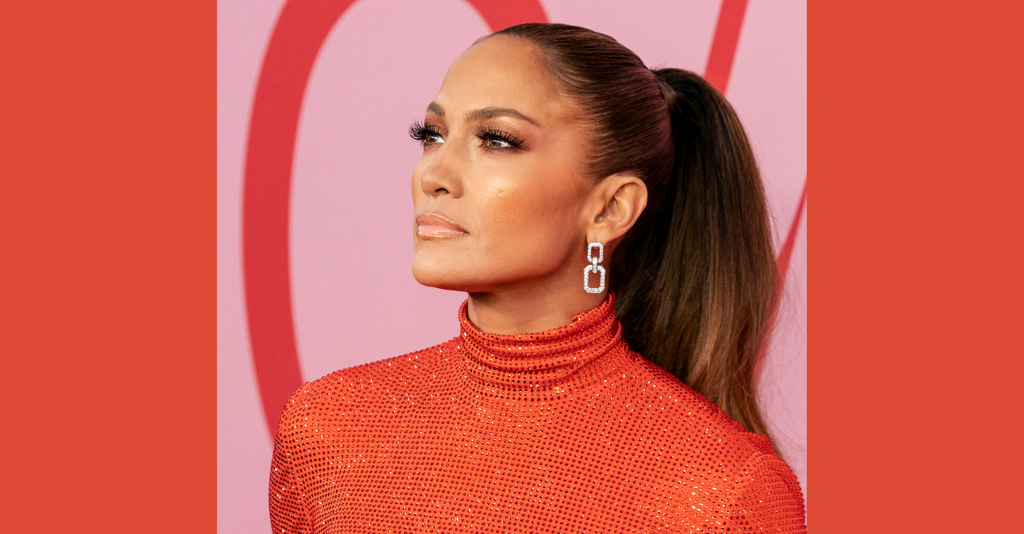 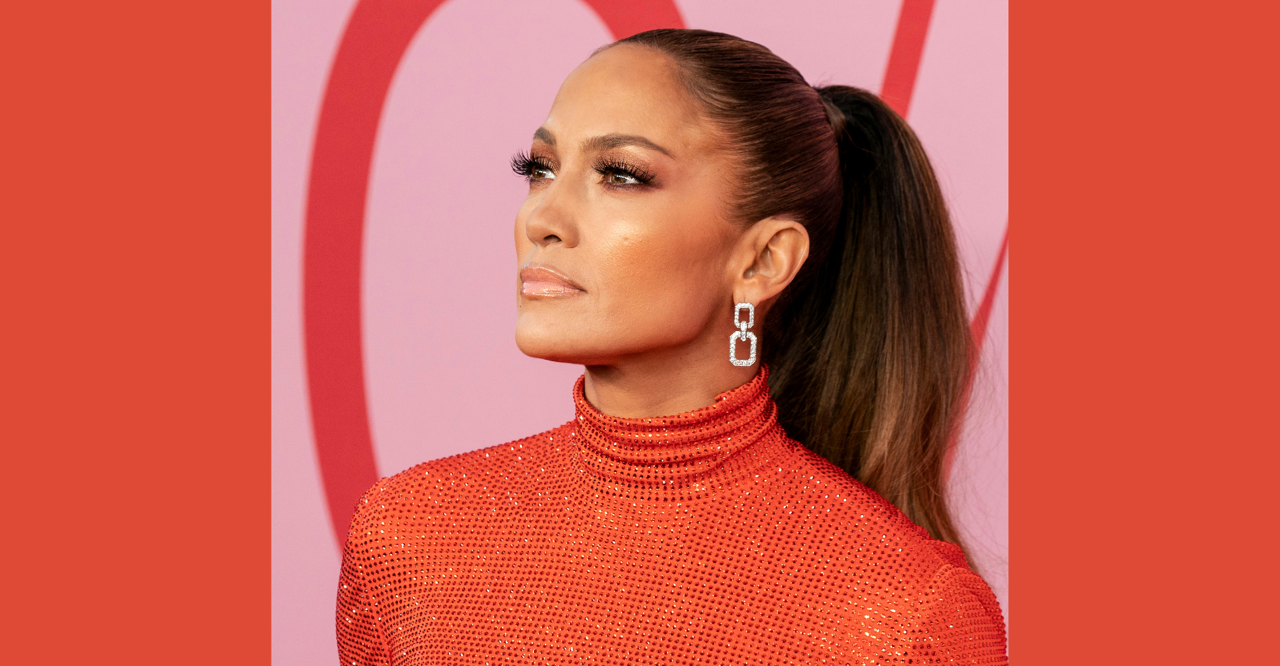 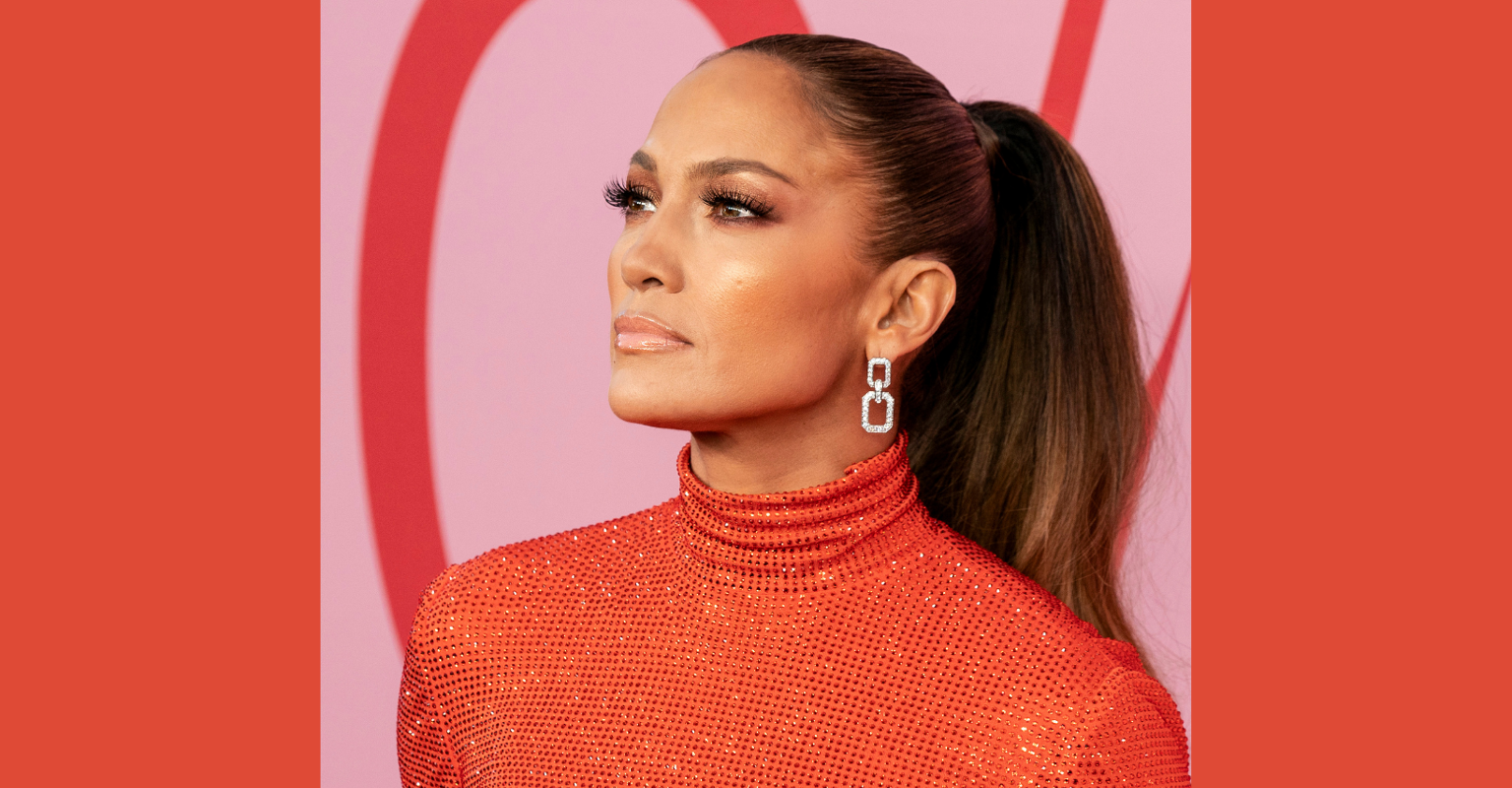 After her unforgettable turn in acclaimed drama Hustlers, global superstar Jennifer Lopez is back on our cinema screens in new romantic-comedy, Marry Me. J-Lo is the undisputed queen of the rom-com and for her latest role audiences won’t have to stretch their imagination too far as she plays a worldwide pop sensation, Kat Valdez. Naturally this allows her to treat viewers to a whole soundtrack of original songs that fans will no doubt have on repeat as soon as the credits have rolled, but what are J.Lo’s best singles of her own? Since 1999 Jenny from the block has delivered a wealth of Latin pop, movie songs and dance floor fillers – here’s her ten very best.

But first, some honorable mentions:

Despite the rhythmic clap that accompanies the entirety of “Do It Well”,  the song didn’t receive much applause upon its release, somewhat underperforming in the charts. Although those with taste know it’s one of her best pop songs. Produced by Ryan Tedder for her 2007 album, Brave, the lyrics roll off her tongue so effortlessly and the “No” that follows both of the first two lines of the chorus is so fun to sing out. The bridge then breaks the song down making way for the momentous approach into the final chorus, allowing J.Lo to show off her vocal range. The track was an underrated serve at the time of its release whilst hinting at the more high-energy dance hits that were on the way, it’s time we put some respect on this noughties banger.

Selected as the only single from her compilation album, Dance Again…the Hits, Miss Lopez turned the party with this uptempo, RedOne produced, Pitbull collaboration. Whilst not as successful as the trio’s previous smash, “On the Floor”, “Dance Again” is nonetheless a gorgeous pop song – J.Lo has stated it’s an anthem for overcoming her divorce from Marc Anthony. The song was a modest success for the singer and the accompanying music video is a glitter-drenched production with so much movement, all of which oozes sex appeal. Whilst it might not be anyone’s favorite J.Lo song it’s proof that even when the singer isn’t at the very top of her game she’s still a force to be reckoned with. Oh and while you’re at it, Miss Alexis Mateo’s “Dance Again” lip-sync on “Ru Paul’s Drag Race All Stars” is well worth checking out.

“Live it Up” is J.Lo’s sound at its most chaotic but her commitment and energy go so hard that it somehow works. This truly unhinged, RedOne produced party track has it all; an opening verse from Pitbull, champagne bottles popping and a chorus that combines an anthem-esque belter, a catchy hook and an EDM breakdown for the ages. The verses are the only semblance of restraint as J.Lo truly throws everything but the kitchen sink at this song. Her show-stopping performances of “Live It Up” on “American Idol” and “Britain’s Got Talent” in 2013 are both iconic and demonstrate why she’s such a captivating live performer, the latter of which even attracted over a hundred complaints for being too raunchy – sounds like a job well done.

Of course when we’re talking about “Waiting For Tonight” it has to be the Hex’s Momentous remix which elevated an already brilliant song to a completely new level. Whilst it’s now synonymous with that six-way lip-sync on Season 12 of “Ru Paul’s Drag Race”, J.Lo reminded audiences everywhere how you really perform an anthem as such during her legendary 2020 Super Bowl halftime show. Wearing that beautiful sheer bodysuit giving all the sparkle and showing off even more of her incredible pole-ography after Hustlers, Miss Lopez immediately created another historic pop culture moment for this undeniable dance classic.

#6. Jenny From the Block

This has always felt like J.Lo’s signature song and it’s certainly her most iconic. “Don’t be fooled by the rocks that I got, I’m still, I’m still Jenny from the block” is such a simple lyric but one that’s both so memorable and effective in conveying the meaning of her song. A homage to her childhood in the Bronx, it’s an infectious song with bags of personality that leans more into her R&B/hip-hop sound. It’s both an indicator of how far she’d come but also, and more importantly, where she came from. Notably the music video features her then, and now current boyfriend, Ben Affleck, who at the time worried that starring in the video might have ruined his career – Ben, please.

J.Lo is one of the best performers in the world at reinvention and three years after her previous album, she made the comeback of all comebacks with pop-dance anthem “On the Floor”. With this lead single from her seventh album, Love?, she took hold of dancefloors the world over and this banger quickly became the singer’s best selling single of all time. This was the first occasion that she teamed up with Mr. Worldwide and whilst they have since tried to recreate its success with the aforementioned “Dance Again” and “Live it Up”, “On the Floor” will always remain the original and the best. This song had such a hold of the world in 2011 and for us, still does. Only J.Lo could make that accordion hook sound so fierce.

Is there anything more relatable than being on a night out and wanting, better yet, needing the DJ to play your song? Definitely not, and J.Lo doesn’t think so either. “Play” is a great pop song with a simple concept that just works. The futuristic styled, largely computer generated music video was directed by early and frequent collaborator Franis Lawrence who would go on to direct for the singer on multiple further occasions. His visuals fit the sound of the song so well, which at the time felt fresh and a little different for the singer whilst still remaining quintessentially J-Lo thanks to how well she sells it. If you weren’t already sold you will be when she tells the DJ to “Play my motherfuckin’ song”. You heard her.

The lead single from her self-titled, sophomore album, J.Lo, really cemented the singer’s musical career. J.Lo’s first ever UK Number 1 is now over twenty years old and it still feels as fresh as ever. “Love Don’t Cost a Thing” is J.Lo at her most flawless as she sings about the value of love rather than money, it sounds amazing and she looks incredible in the music video – everything about it is right. It’s ironic then that the production of the song feels so expensive, and we’re buying every damn second of it. She answers the questions directed at her lover herself, without a second’s hesitation. Make no mistake this is a one way conversation and J.Lo is not to be messed with. It’s everything about her debut single but new and improved, an “If You Had My Love” 2.0 if you will.

Embracing her Latina roots in such joyous fashion “Let’s Get Loud” is J.Lo at her most fun. Despite not having the same worldwide chart success as many of her other singles, this Gloria Estefan penned track is just so infectious. It’s the kind of song that could get anyone dancing and always gets the party started. She even managed to work a small section of it into her performance at Joe Biden’s inauguration, J.Lo for President anyone? The most special performance of the song though came during the Super Bowl where she was joined on stage by her daughter, Emme Muñiz, alongside Shakira for the finale of their setlist, concluding the all time greatest halftime show. Let’s get loud? More like let’s blow the fucking roof off!

If there’s one song that pulls together the very best parts of everything that’s J.Lo, it’s “Get Right”. This upbeat pop-dance track is simultaneously infused with her more R&B sound, and those saxophones even give it an irresistible jazzy element too. The music video, let’s call it what it is though: a short film, sees J.Lo flex her acting muscles as she plays a whole collection of characters across a nightclub. Can we talk about the cane-ography too? Amongst all her alter-egos she displays several fabulous dance sections where she plays herself, turning three different, stunning looks and showing off some of the best moves of her career. Serving as the lead single from her fourth album, Rebirth, and getting to Number 1 in the UK, “Get Right” showcases all of J.Lo’s talent and in doing so becomes her very greatest single. Now get us to that club.♦