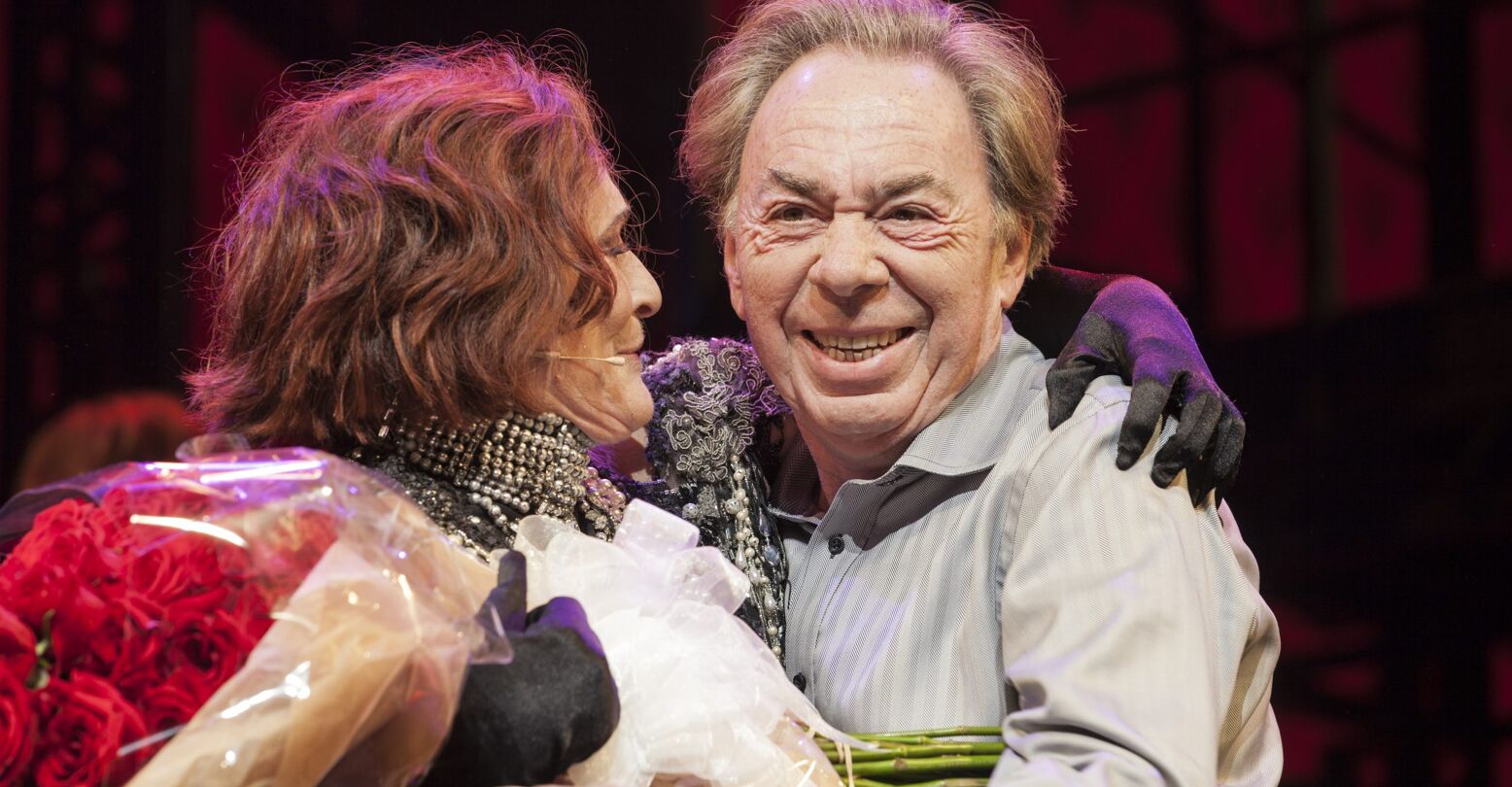 It’s been nearly two years since the release of the film adaptation of Cats, and we have more or less recovered. There are still those rare nights where we wake up in a cold sweat, certain that a shadow in the corner is actually Judie Dench in CGI cat fur watching us. There are those moments when we’re taking notes during a meeting and we zone out, only to discover that we’ve scribbled the word “jellicle” over and over again. But Cats can’t hurt us anymore. The movie itself is in the past. For most of us, anyway. As for the musical’s creator, Andrew Lloyd Webber, recovery has proven much more difficult.

In a new interview with Variety, Lloyd Webber opens up about the aftermath of Cats, which just about coincided with the onset of the pandemic. All at once, Lloyd Webber found himself with a lot to cope with. With theaters closed, he took to TikTok, conducting sing-alongs to his famous hits. These included occasional unexpected mashups of popular songs, such as WAP. This creative outlet and a new therapy dog helped him keep his spirits up under the shadow of Cats.

For the record, Cats wasn’t ridiculed just because—like Paramount’s first pass at Sonic the Hedgehog—the eerie humanoid cats were so easily memeable. It was a bad movie—a significant financial disaster for Paramount that was almost universally panned by critics.

But Lloyd Webber is no stranger to failures involving his intellectual property. Several of his recent musicals have been met with tepid responses. Most of the time, he doesn’t let these setbacks derail him. He explains: “There are shows that I’ve written that for whatever reason didn’t work, but I move on. There’s no sense dwelling on them.”

The Cats movie, however, was another beast entirely. “‘Cats’ was off-the-scale all wrong,” Lloyd Webber says. “There wasn’t really any understanding of why the music ticked at all. I saw it and I just thought, ‘Oh, God, no.’”

Only the love of a pet could offset his horror, and the last thing he wanted to think about was a cat. “It was the first time in my 70-odd years on this planet that I went out and bought a dog,” he recalls. “So the one good thing to come out of it is my little Havanese puppy.”

What started as a momentary consolation became a constant necessity for emotional support. Anyone who has encountered Lloyd Webber since seems hard-pressed to disagree. He explains how on a flight he had the pet unofficially categorized as a therapy dog. “I wrote off [to the airline] and said I needed him with me at all times because I’m emotionally damaged and I must have this therapy dog. The airline wrote back and said, ‘Can you prove that you really need him?’ And I said ‘Yes, just see what Hollywood did to my musical “Cats.”’ Then the approval came back with a note saying, ‘No doctor’s report required.’