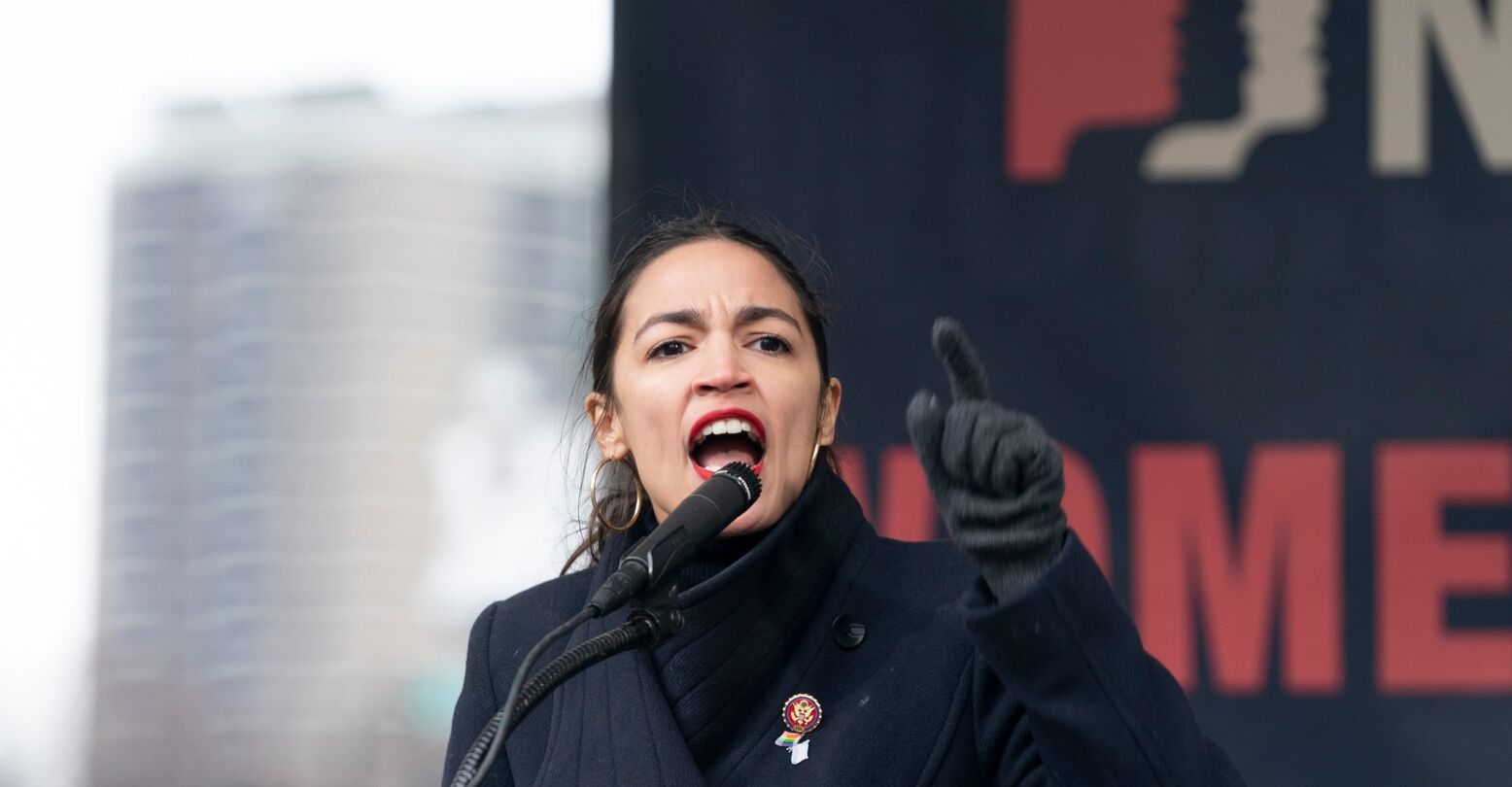 With Texas’s extreme abortion ban in full effect as of midnight September 1st, the option to have a safe and legal abortion within the state has been all but taken away – per permission granted right from the Supreme Court.

The new law nearly overturns the court’s previous protections of Roe. v Wade by prohibiting abortions after six weeks. To ensure the bill is enforced, the legislation also grants private citizens the power to sue both providers and patients if they suspect the procedure was done after six weeks. Rightfully, public outcry rallies for the right to eliminate any unwanted pregnancy, but a specific concern is raised for victims of rape or incest who can now be forced to carry to term by the bill’s impossibly small time frame for detecting pregnancy.

Accordingly, a reporter brought their concerns to Texas Governor Greg Abbott in a press conference yesterday (Sept. 8th), asking the champion behind the bill, “why force a rape or incest victim to carry a pregnancy to term?”

Abbott responded with a delusional certainty that the “at least six-week” window was enough time for detection; he then went even further off the rails, emptily claiming he would somehow “eliminate all rapists from the streets of Texas.”

Later that night,  Rep. Ocasio-Cortez took to CNN’s Anderson Cooper 360 to call out Abbott’s absurdity, condemning the governor’s defense of the abortion ban as “disgusting.” She then proceeded to school Abbott with the basic biology lesson he has so desperately needed: “I’m sorry we have to break down Biology 101 on national television, but in case no one has informed him before in his life, six weeks pregnant means two weeks late for your period.” The lateness of which, A.O.C. tells the audience,  is entirely normal and occurs often for any given number of reasons, “And two weeks late on your period for any person, any person with a menstrual cycle, can happen if you’re stressed, if your diet changes, or for really no reason at all. So you don’t have six weeks.”

Ocasio-Cortez doesn’t stop after negating Abbott’s measly defense. The representative, also keen on defusing the backlash of the governor’s public ignorance, straightens out the incorrect narrative Abbott sets forward with phrases like: “getting rapists off the streets.” She informs Abbott and his fellow republicans that in most cases of rape,  “These aren’t just predators that are walking around the streets at night.” Rather, as A.O.C. aptly points out,  victims of sexual assault are often familiar with their attackers, “They are people’s uncles. They are teachers. They are family friends. And when something like that happens, it takes a very long time, first of all, for any victim to come forward.”

Clearly heated but far from defeated, Ocasio-Cortez concludes of Abbott’s press conference,“It’s awful, and he speaks from such a place of deep ignorance.” She gets in one last dig at Abbott before serving him up to be held accountable for his despicable actions, “And it’s not just ignorance. It’s ignorance that’s hurting people across this country.”