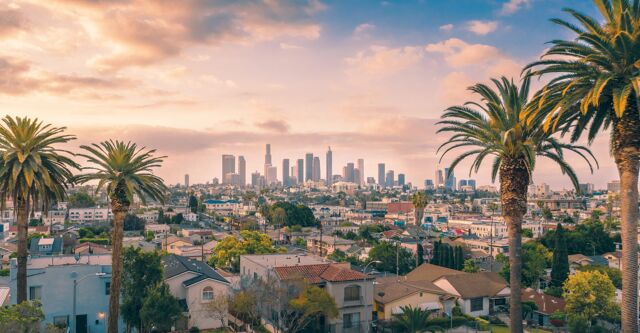 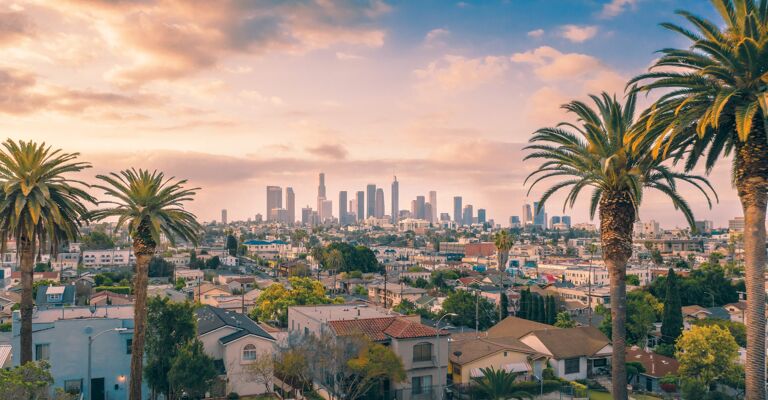 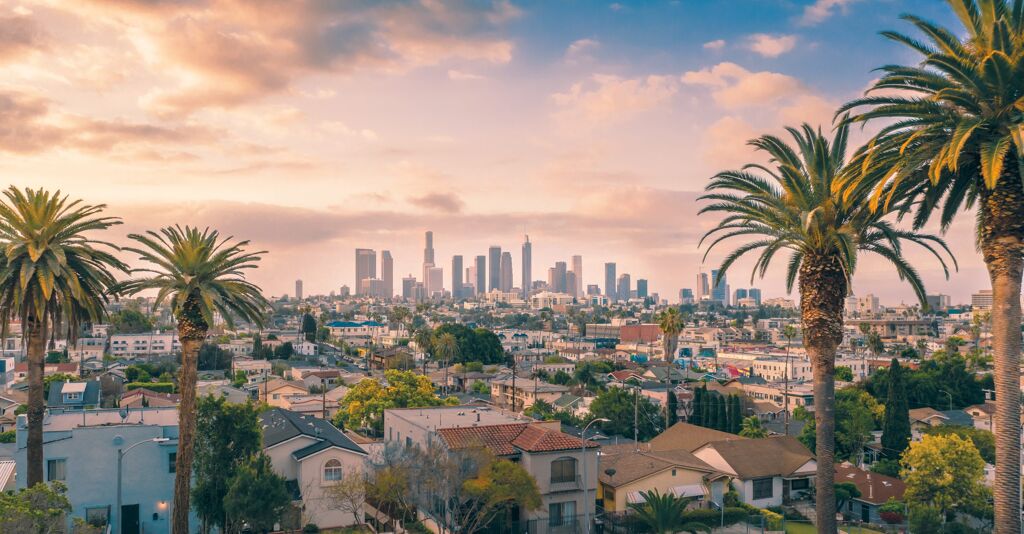 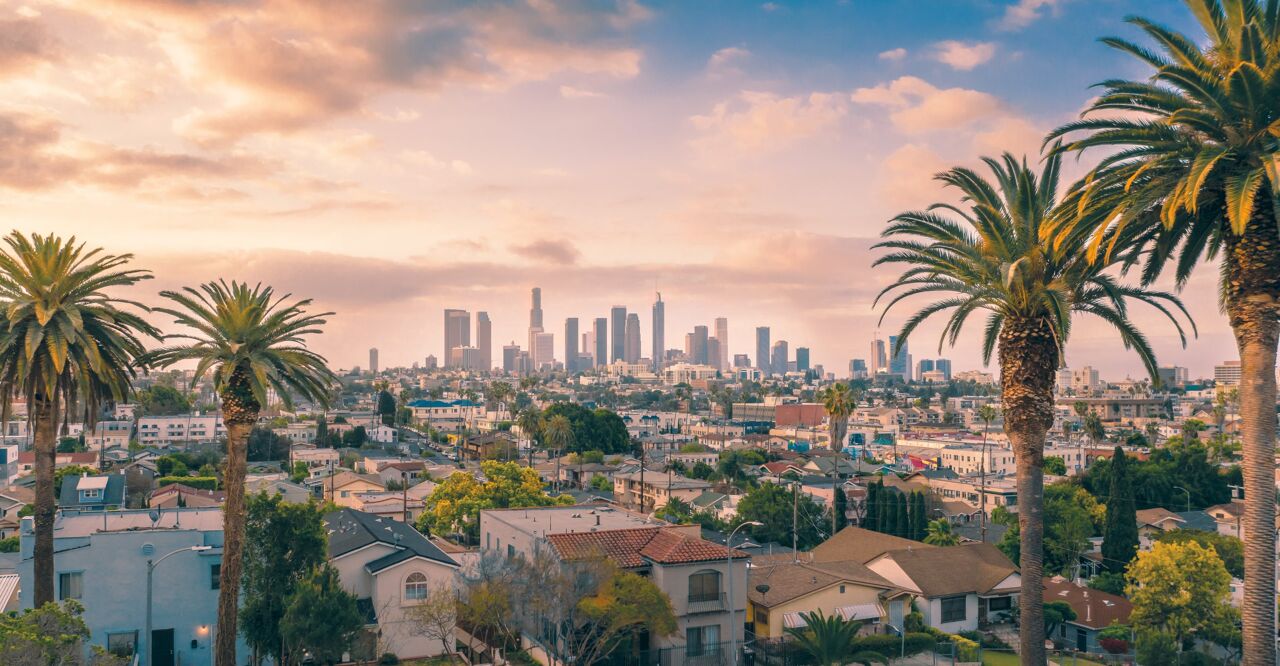 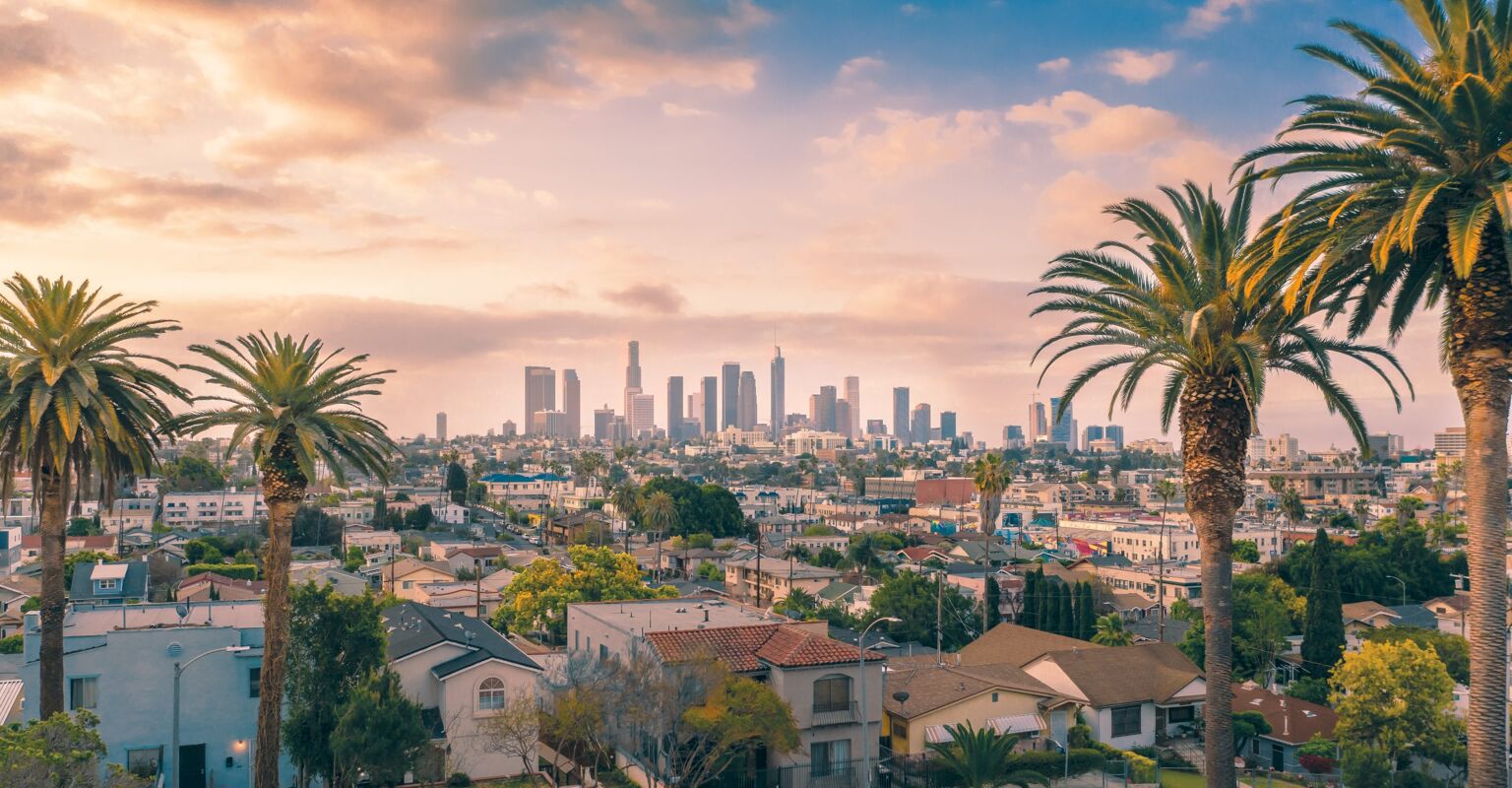 Look, let’s be honest: we all hate voting. Voting absolutely sucks, because it requires doing all the things we hate most in life. Like leaving the house, standing in line, going into a stupid booth, and then wearing a dumb sticker outside.

We all hate voting, nobody likes it. But we’ve gotta do it. At least, in California we do. Because there’s some serious shit going down.

Vote NO in the California recall k thx byeee pic.twitter.com/HITmwPnWrJ

What’s going down? Well, to be honest, I don’t really know, because this country’s government and the way it works is absolutely nutso. But I do know that California’s current governor, Gavin Newsom, who many hate, is up for recall. For some stupid reason, if only 20% of people in this state vote for a recall, this dude will be recalled and a conservative jerk (Larry Elder) will suddenly become our new governor. At least, that’s how it’s been explained to me.

For those who want a slightly less editorialized version of events, here’s what the AP has to say about it:

Last year, after Gavin Newsom was seen dining at an absurdly expensive restaurant with 11 other people, unmasked, folks upset at this hypocritical display garnered over 1.5 million signatures, meaning they could inflict a recall election upon the great state of California. Because again, that’s how this country works for some reason. And for another stupid reason, there needs to be a vocal majority of folks looking to keep Newsom instated in order for us to not have this recall. Only 25% of us would need to vote “yes” on the recall in order for it to happen. Because again—you’ll notice a pattern starting to emerge here—this country makes absolutely no sense.

And because voting is one of the most-dreaded civic activities in America, second only to Jury Duty, not a lot of us are feeling it right now. It’s a pandemic, ain’t you heard? Luckily, in California, they’re making it easy with mail-in ballots. You can just mail in your thing and wish for the best, which is a much more copacetic solution to the problem of voting I think we can all agree.

The architect behind the California recall thinks immigrants should be microchipped. He says it works: “Just ask animal control”

These same lunatics are against vaccines, which, they falsely claim, contain … microchips 🤦🏻‍♀️

Please vote HELL F’ING NO on the recall

Rob Reiner on the California recall election: “We’re kind of asleep at the wheel here…We don’t think of the possibility that in a blue state like California they could just remove a governor for really no reason at all.” https://t.co/ZcXSIgGfdL

Here’s the good news: Gen Z is a powerful voting demographic. And if physically going to the polls is the main obstacle standing in the way of young people voting, that’s all but removed in this case.

So we’re asking you, queer young Californians, to make sure that you vote so that California don’t disappear into Larry Elder’s asshole. It’s a great place, the weed is awesome, and let’s face it, it kicks the shit out of New York. So what do you say? Let’s mail in our ballots, ok?

Obviously, it’s not the job of young people to save this country from making dumb mistakes. The burden shouldn’t be placed on Gen Z to blue-ify the country or make massive policy changes or even show up to the polls in droves. But if you can vote, please do go vote.