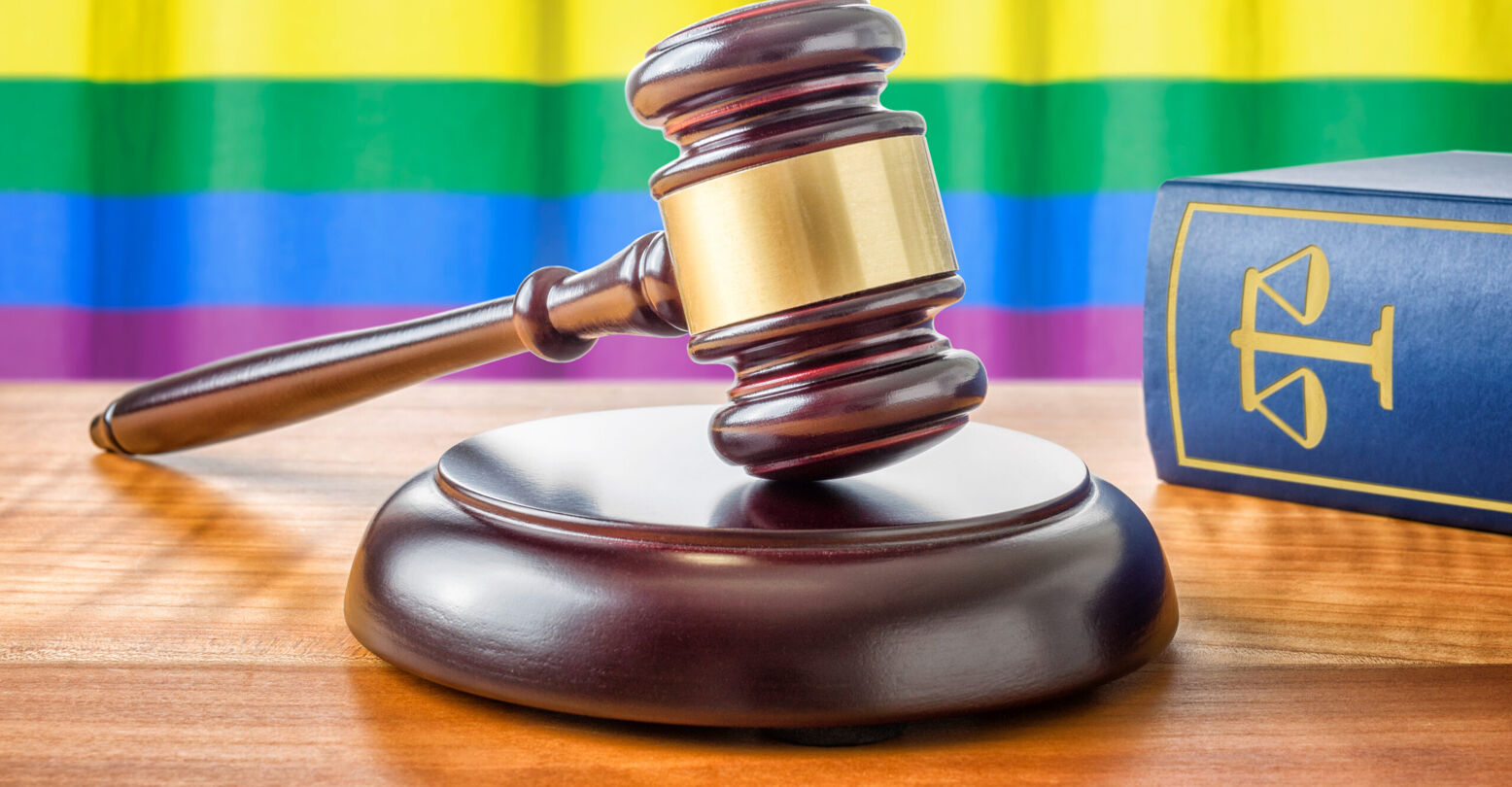 Question of the day: how do you show your face at the wedding of the son whose rights you actively work against? Well, GOP Rep. Glenn Thompson should have the answer. Last week, the congressman attended the wedding of his gay son, just a mere 3 days after voting against the House bill that would codify same-gender marriage with federal protections. But perhaps Rep. Thompson “blessing” is all his son’s marriage needs.

The GOP politician, who represents the 15th district of Pennsylvania, joined 156 other Republicans to vote against the “Respect for Marriage Act”. 47 Republicans joined forces with Democrats to ultimately pass the bill in the House. This bill comes fresh off the heels of Roe v. Wade’s overturning.

With abortion rights decimated, allusions to dismantling other rights have been circulated by various public officials. Most notably this comes from Supreme Court Justice Clarence Thomas.

The Supreme Court Justice stated that rulings that federally protected LGBTQ rights and abortion were “demonstrably erroneous decisions” and that “we should reconsider all of this Court’s substantive due process precedents, including Griswold, Lawrence, and Obergefell”.

In a recent Gallup poll, 71% of Americans stated that they support LGBTQ marriage, including a sizable amount of self-identified Republicans. And with the “Respect for Marriage Act” now in the hands of the Senate, we wait with baited breath to see if the bill can make its way to President Joe Biden’s desk.

And that wait is hard when LGBTQ rights and many others are threatened by people like Justice Thomas and Rep. Thompson. Although his press secretary Maddison Stone stated that “Congressman and Mrs. Thompson were thrilled to attend and celebrate their son’s marriage on Friday night as he began this new chapter in his life”, actions speak louder than words and voting against LGBTQ rights speaks volumes.