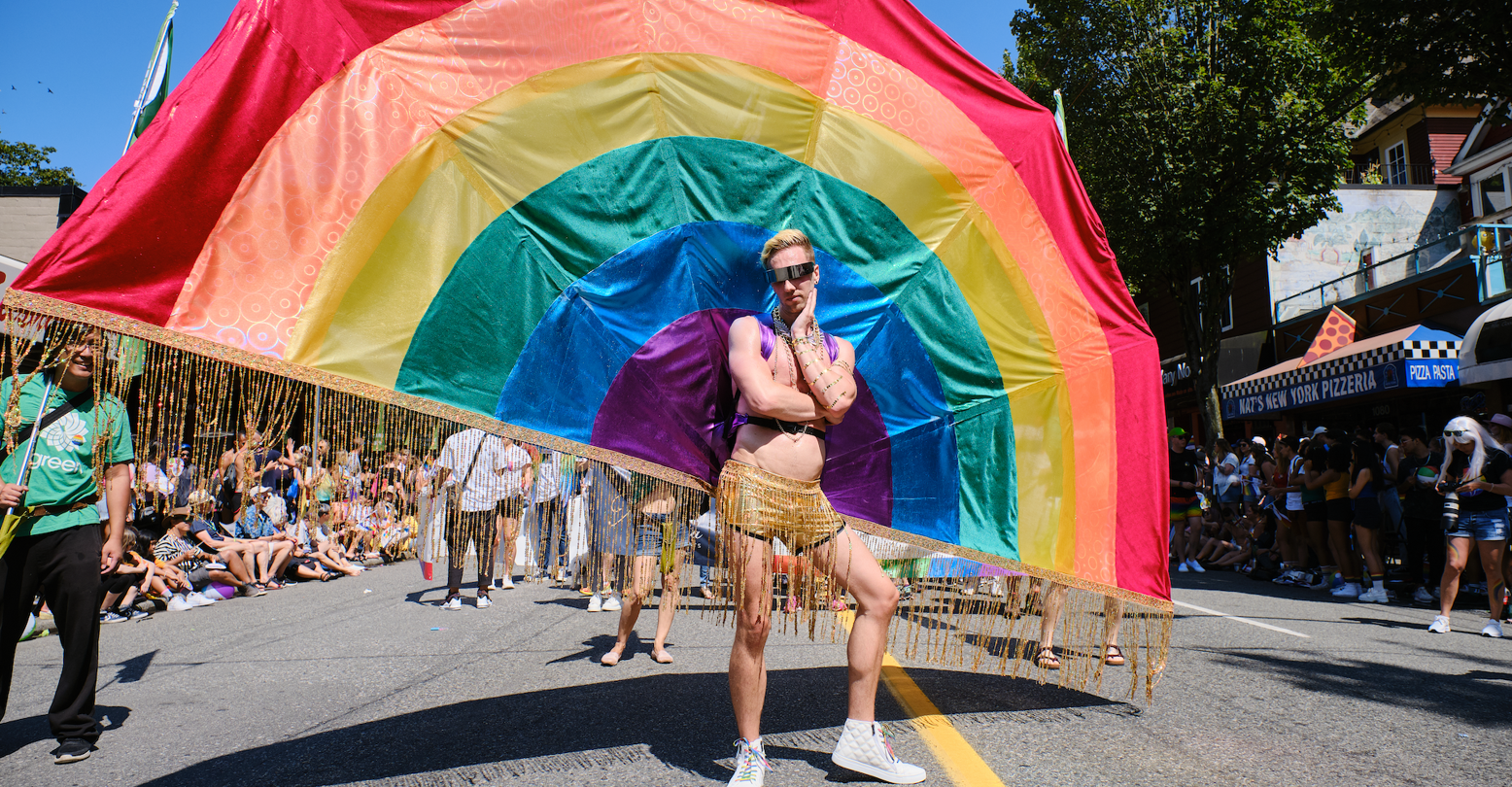 With the end of the year looming, an upcoming report has found that a record number of LGBTQ candidates are running for office across the United States. This welcome and rare good news comes at a time when queer—particularly trans—rights are under siege, with the HRC projecting 2021 as the worst year for LGBTQ+ progress.

The report comes from LGBTQ Victory Fund, a nonprofit which provides campaign support for LGBTQ political candidates. Earlier this year, they released their annual Out for America report, analyzing the current queer representation in US politics. It found that 0.19% of elected officials are LGBTQ (986 in total), compared to the 5.6% percent of the US population (according to Gallup’s estimation).

The new study, due to be released next Tuesday, will be looking at prospective candidates for the year. USA Today reports that so far it has uncovered 410 LGBTQ candidates currently running for office. While this is down from last year’s record high of 1,006 candidates, it is still historic for an off-year like 2021.

The report also includes some notable candidate highlights. India Walton is poised to become Buffalo’s first female, out and socialist mayor. Sheila Nezhad is a community organizer running to become Minneapolis’s first out mayor. Mariah Moore is running for New Orleans City Council, which could make her the second trans woman of color to hold said position in the U.S. after Andrea Jenkins. Last week, Victory Fund endorsed Lisa Middleton, who is running for California State Senate.

The full list shows that LGBTQ+ candidates are also much more diverse than U.S. candidates overall, with 36% reported as non-white. But, the report points out, it is still less diverse than the American population at large. In particular, only 10% of female candidates are women of color, compared to the 20% of the general population according to census data. The Out for America report also reveals that trans men and intersex people are the most underrepresented amongst queer elected officials.

Notably, many states that have passed legislation targeting trans youth and queer education have no LGBTQ candidates running this year—including Mississippi, West Virginia, Arkansas, North and South Dakota. At the same time, non-cisgender candidates have seen the most growth among LGBTQ elected officials overall.

The trending rise in LGBTQ representation in government is being heralded as a “rainbow wave,” though there is still clearly much work ahead. Victory Fund notes that we need over 28,000 elected officials to achieve numerical equity, but this year at least it looks like we’re on the right track.