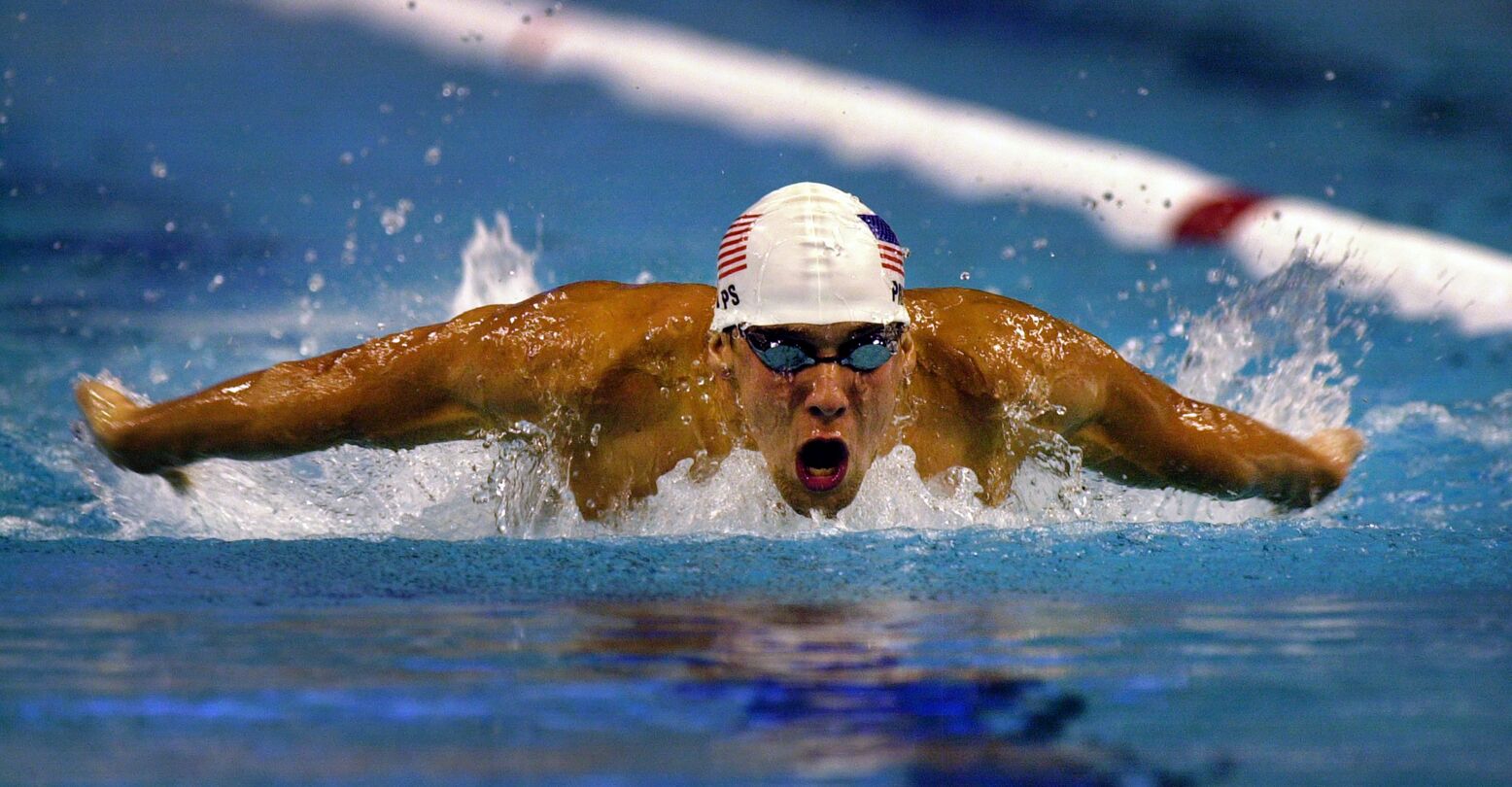 Michael Phelps: the most decorated Olympian of all time, and, unfortunately, a hypocrite.

In a recent interview with Christiane Amanpour for CNN, Phelps was asked about Lia Thomas, a trans University of Pennsylvania swimmer who’s recently reignited the debate over trans athletes.

Amanpour noted that Thomas has been doing “exceptionally well,” but incorrectly added that she’s performing “much better, according to the records, than [cisgender] female contestants.”

In actuality, Thomas is doing well, but not remarkably better than other swimmers. Recently, Thomas placed fifth at twin dual meets with Yale and Dartmouth, losing to three cisgender women and a trans man, Iszac Henig.

Still, Phelps’ take on the debate was confusing, as he compared trans people taking hormones to doping.

“I can talk from the standpoint of doping. I don’t think I’ve competed in a clean field in my entire career,” Phelps said. “I think this leads back to the organizing committees again. Because it has to be a level playing field, I think that’s something that we all need. That’s what sports are.”

“I don’t know where this is going to go, I don’t know what’s going to happen,” he continued. “I believe we all should feel comfortable with who we are in our own skin, but I think sports should all be played on an even playing field.”

The irony is off the charts, considering Phelps has benefited from his own remarkable genetics for his whole career. Whether you’re trans or cis, everyone has genetic variation, and as reported by The Telegraph, Phelps won the genetic lotto for the perfect swimmer’s body.

Phelps is 6’4”, but his wingspan is 6’7”. Phelps has short legs, double-jointed ankles and size 14 feet that function like flippers. Phelps producers around half the lactic acid of his competitors, giving him superhuman stamina. But trans athletes like Thomas are the ones with an unfair advantage? Interesting.