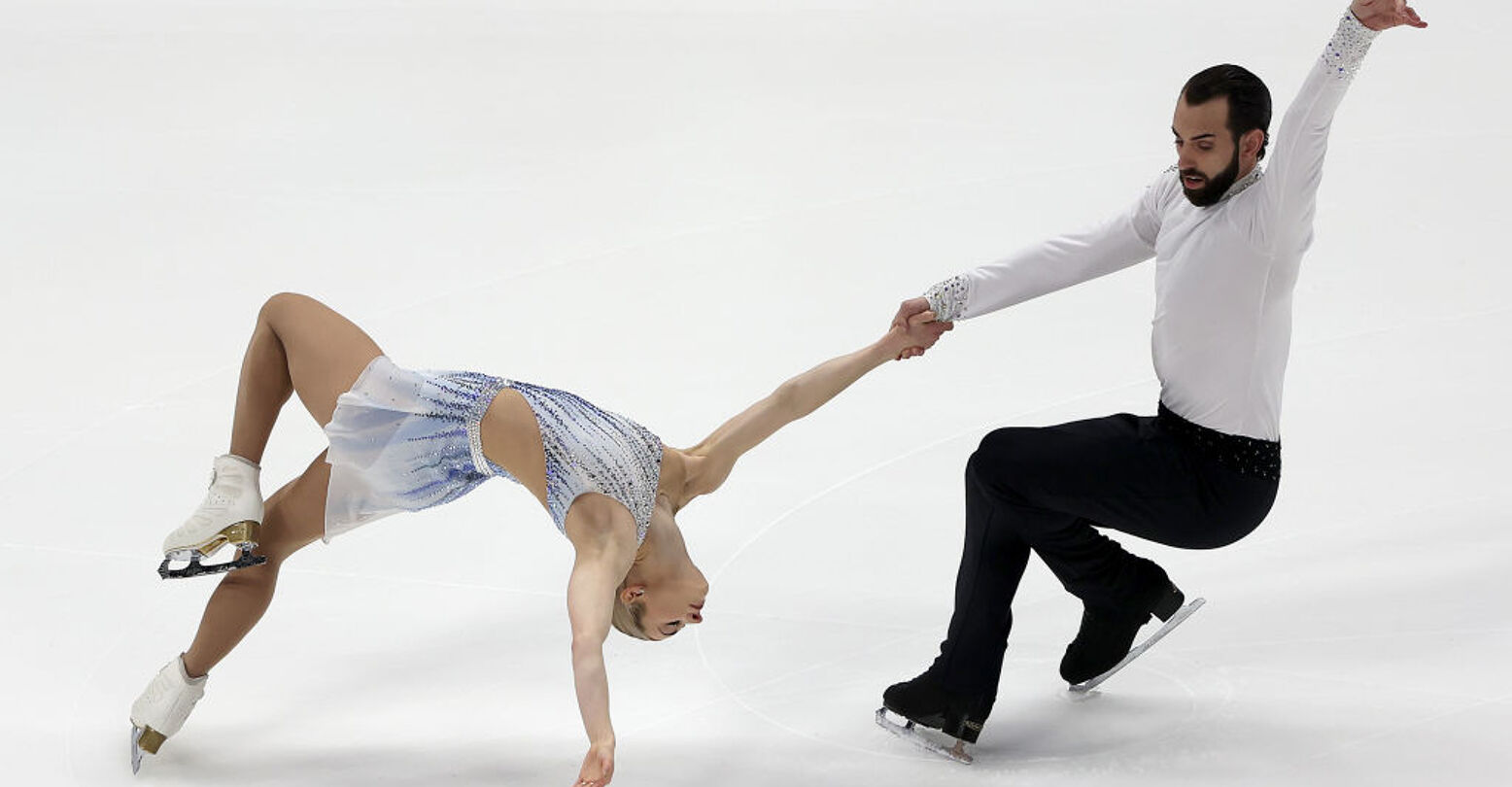 Following in the footsteps of last year’s queer showing in the Tokyo Olympics, the upcoming 2022 Winter Olympics are already shaping up to be history-in-the-making for queer athletes. One such athlete, Timothy LeDuc, is poised to become the first openly nonbinary figure skater in the Winter Olympics.

On a recent episode of NBCLX’s My New Favorite Olympian podcast, LeDuc shared their experience growing up queer in Iowa and how it has shaped their approach to a traditionally gendered sport.

First, LeDuc reflected on their family’s response to their coming out as bisexual when they were 18. “Their initial reaction was ‘we love you but we need to change you, we need to fix this problem,’” they said.

Being strict evangelicals, there was only one natural solution to the “problem”: exorcism. “At one point, one of my family members brought friends home from a church group and they basically tried to perform an exorcism on me, like tried to cast my demons out, and were praying on all sides of me trying to remedy my, we called it same-sex attraction.”

Following this, LeDuc chose to channel their mental energy into their sport. As it turned out, the skating rink did not provide much of a refuge from homophobia. “I couldn’t hide my queerness,” LeDuc said. “I had a tryout with a girl once, and she decided not to skate with me because she thought me being gay was going to be a liability.”

Figure skating is often joked about as an incredibly gay or feminine sport, but outsiders often fail to recognize how rigidly it enforces gender stereotypes through implied romances between male and female partners—much like dancing. LeDuc recalled receiving advice on success summed up as “show them how masculine you are.”

In 2016, things turned around when they paired with like-minded skating partner Ashley Cain-Gribble, who was looking to upend the tired cliches of traditional figure skating. Cain-Gribble explained, “They always had the storyline of the male is super masculine and strong and always the girl who is a wilted little flower and is weak, or it was a full-on love story, where obviously a male and a female fall in love with each other.” She told LeDuc that she “never wanted to be what was looked at as the traditional team.”

A decade after their first coming out, LeDuc came out to their family again—this time as nonbinary. With time, a change had come over their family’s attitudes. Their father recalled thinking, “We better learn a little bit more about that then, you know.”

“And then it was off to the [trans] rally,” their mother said.

“The main thing that we learned and this was really interesting,” continued their father, “was that they weren’t broken. They didn’t need to be fixed because there really wasn’t anything wrong with them.”