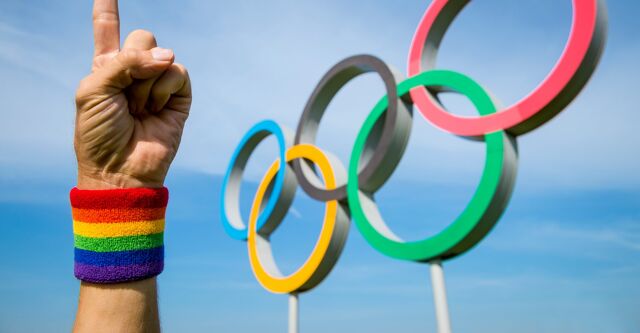 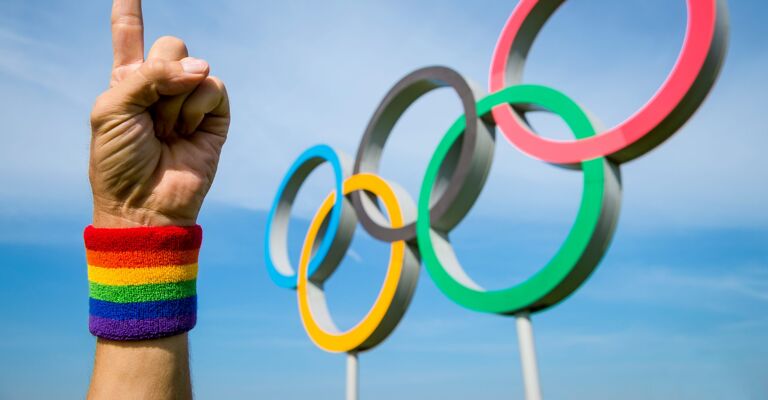 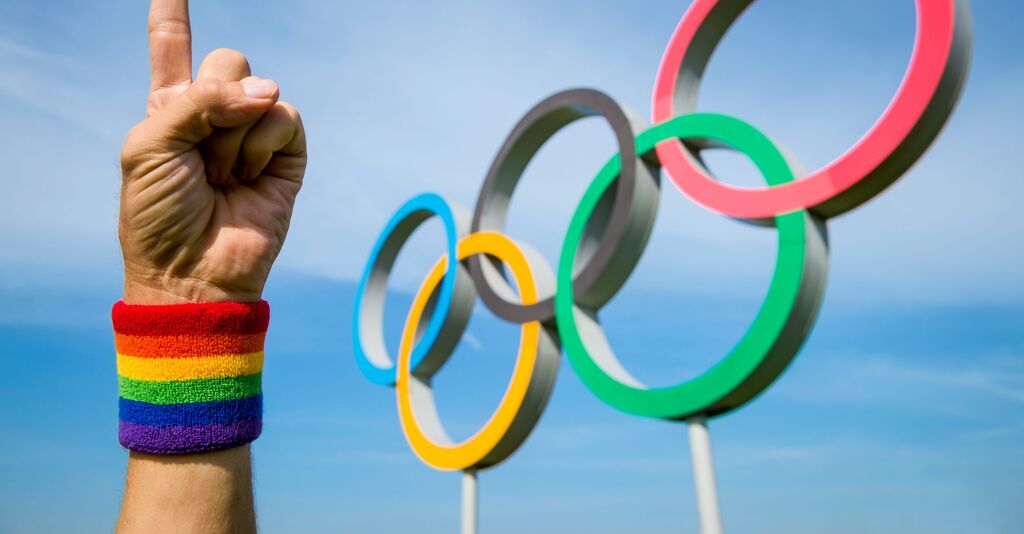 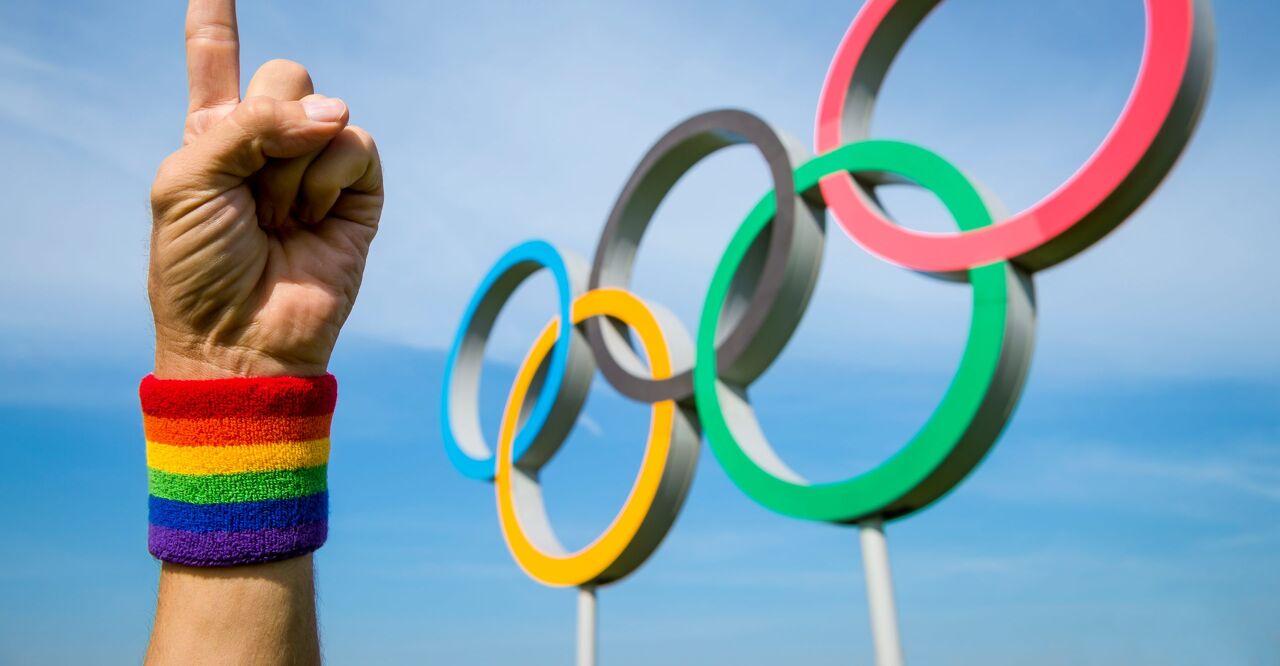 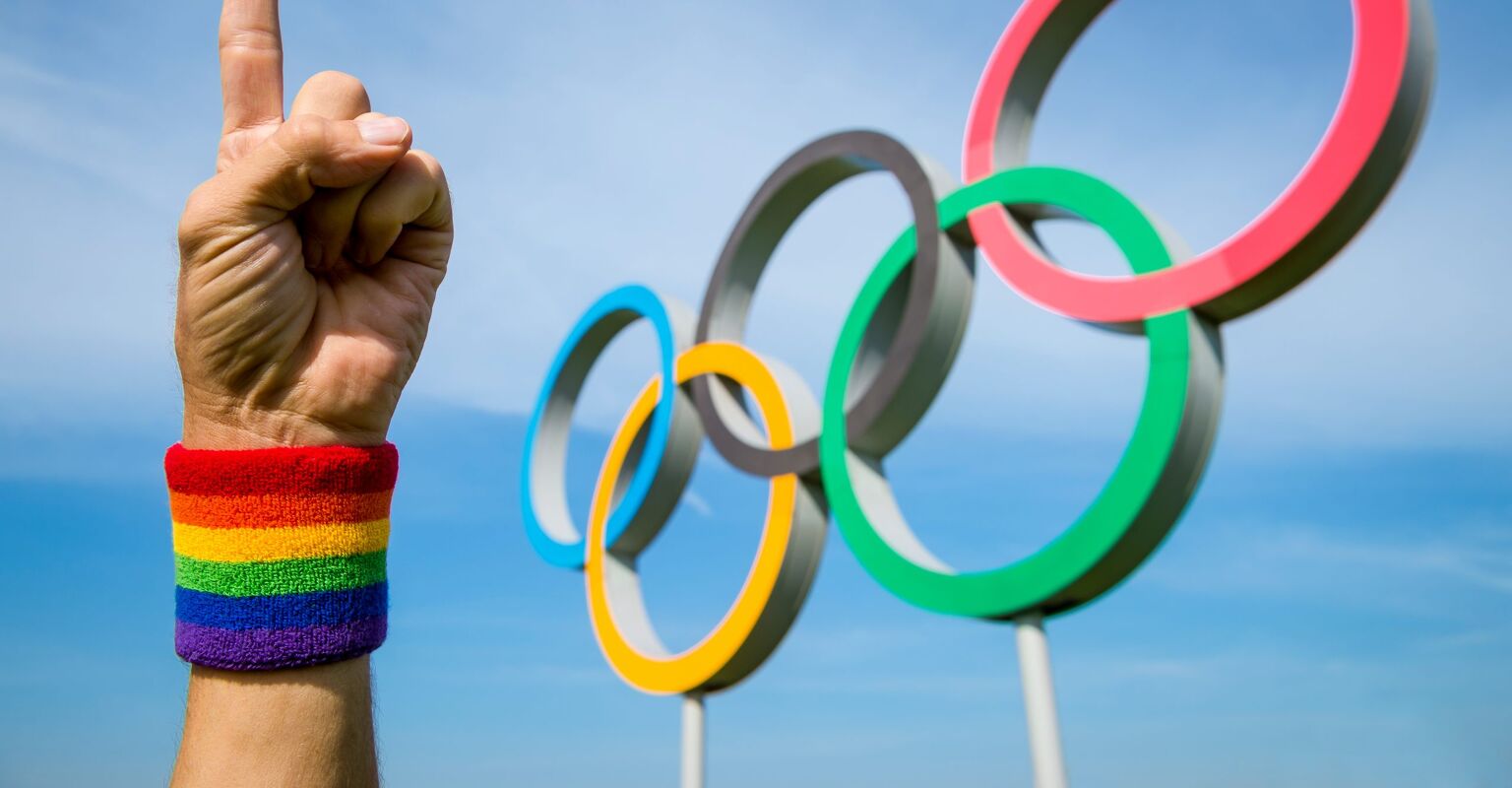 With at least 182 out LGBTQ+ athletes competing, Tokyo 2020 has been the gayest Olympics yet. And as 55 of them take home medals this year, the proof is in the pudding: history is made when all athletes are given a safe space to compete as their authentic selves.

According to NBC News, an overall total of 32 team and individual Olympic titles were awarded to 55 proud LGBTQ+ Olympians – including picture-perfect podium placements from 11 gold, 12 silver, and nine bronze medal wins.

In every win—and even amidst some tough losses—the LGBTQ+ athletes of Tokyo 2020 have proven that intersectional inclusivity in sports makes for the best and most exciting competition. More importantly, each of the 55 queer medallists, spanning across a total of 35 different sports, stands to be a unique force against the hetereonormative conventions found in, and often reinforced by, athletic competition at the highest level.

Considering that in Rio 2016 there were no out trans athletes, the mere appearances of folks like non-binary Canadian Footballer Quinn (they/them), trans weightlifter Laurel Hubbard (she/her), and non-binary skateboarder Alana Smith (they/them) is very much a boundary-breaking celebration in it’s own right.

Prior to even becoming the first trans athlete to win a gold medal, Quinn posted to Instagram to make sure the awe-stricken crowd knew their impressive Olympic debut as Quinn wasn’t just for the thrill of playing the game they love, but for the sake of living their truth. “First openly trans Olympian to compete. I don’t know how to feel,” they typed,”I feel proud seeing “Quinn” on the line-up and on my accreditation. I feel sad knowing there were Olympians before me unable to live their truth because of the world.”

In respect to the importance of living their truth for themself and for inspiring other trans athletes, Quinn also told their followers they’re not ready to celebrate just yet,

“I feel optimistic for change. Change in legislature. Changes in rules, structures, and mindsets. Mostly, I feel aware of the realities. Trans girls being banned from sports. Trans women facing discrimination and bias while trying to pursue their Olympic dreams. The fight isn’t close to over … and I’ll celebrate when we’re all here.”

Winning gay medals is certainly something worth celebrating, but the way in which queer athletes have been making the conscious decision to use their successful platforms is considerably more noteworthy than bringing home some Olympic hardware.

When Raven Saunders, the American lesbian shot putter, stepped off the podium after receiving her shiny silver medal she took the rare opportunity not just to celebrate but to acknowledge those who have struggled much like herself. In what the International Olympic Committee deemed a protestable action, Saunders placed her hands above her head to visibly create an X with her wrists. She then told The Associated Press, “It’s the intersection of where all people who are oppressed meet.”

On Her Turf later tweeted an emotional interview in which Saunders couldn’t be prouder to be a catalyst for others: “I feel amazing, because I know I’m going to inspire so many people,” Saunders said, “I’m about to inspire so many young girls, so many young boys, so many LGBTQ people, people who have battled suicide. So many people would have almost given up…it’s not, it’s not just about me.”

While Quinn and Saunders are certainly inspirational figures, keep in mind it is only through overcoming their own adversities that together they – amongst the many out-athletes at Tokyo 2020 – can stand tall and inspire others. To then celebrate the vocal pride of athletes like Saunders and Quinn is not an expectation but an added joy. In a world filled with hate, it is a sincere feat to proudly be ourselves on mainstream media. In taking the risk to do so, it is possible to set the course of history toward a future filled with a generation of young athletes raised by new, proudly out-idols.