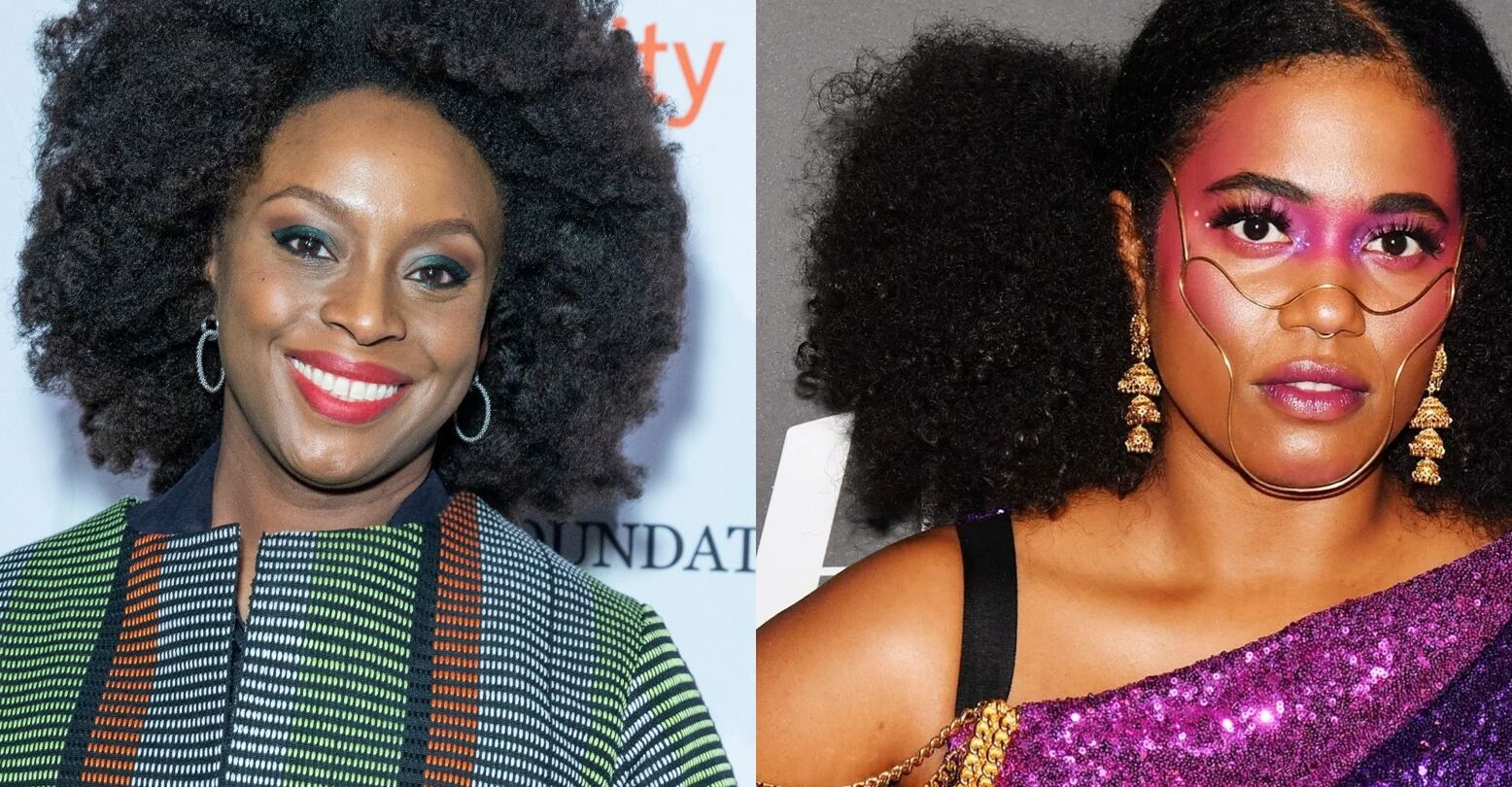 In a depressing, but ultimately expected turn of events, Americanah author Chimamanda Ngozi Adichie has once again expressed her contempt for the trans community. In a three-part essay published on her website, Adichie quotes Jonathan Swift, posts entire chunks of correspondence from a former mentee in red, and explains that she has students who are “afraid to tweet” because they might be canceled.

It’s a mess, basically. But it’s not the first mess we’ve had to deal with when it comes to Adichie. Back in 2017, Adichie drew a distinction between the problems of trans and cis women, a move that many interpreted as controversial at best, TERF-y at worst. A few years later, Adichie defended J.K. Rowling in the wake of the Harry Potter author’s defense of ur-TERF Maya Forstater. Now it seems Adichie is going after nonbinary Nigerian novelist Akwaeke Emezi, whose novel Freshwater won the Women’s Prize for Fiction in 2020, in spite of the Prize’s embarrassingly gatekeep-y rules referencing biological and “legal” sex. Emezi came forward in the wake of Adichie’s anti-trans tract to say that one of the writers referenced in the essay is Emezi themselves.

All of this also happens to surround the recent release of Dear Senthuran, Emezi’s memoir.

It’s doubly weird to think that a mere five years ago, Adichie was being quoted on a Beyonce song and heralded as a feminist icon to watch. Similarly, J.K. Rowling was thought of as a shining beacon of authorial goodness and intent, until she shit the bed quite publicly in 2019 after a series of tweets exposed her TERF proclivities. Old-school shock feminists like Caitlin Moran and Julie Bindel have followed suit. It’s almost as if all these TERFS have been hiding in plain sight, just waiting for a chance to strike.

How insane, then, must it be to exist as a writer like Emezi, who can’t even count on the support of cis mentors without wondering if they’re going to eventually turn around and reveal their TERFism in the most violent way possible? Trans writers have it hard enough without worrying about which of their professors, editors, or even mentors secretly views them as less than human.

Happily, the trans Internet wasted no time in emphatically clapping back.

At any point, has anyone pointed out to Chimamanda, “You don’t always have to speak. Now would be a good time to…. not speak.”

I love not speaking. It is perhaps my greatest life hack.

This morning, my cousin asked me why the statement “trans women are trans women” is wrong. She was genuinely asking because she didn’t understand why it’s wrong to say that trans women are born with male privilege.

When you have Ben Shapiro, a white conservative racist, misogynist and transphobe, agreeing with you… It is time to concede that you’re on the wrong side of the argument. https://t.co/RuPBWAb0xc