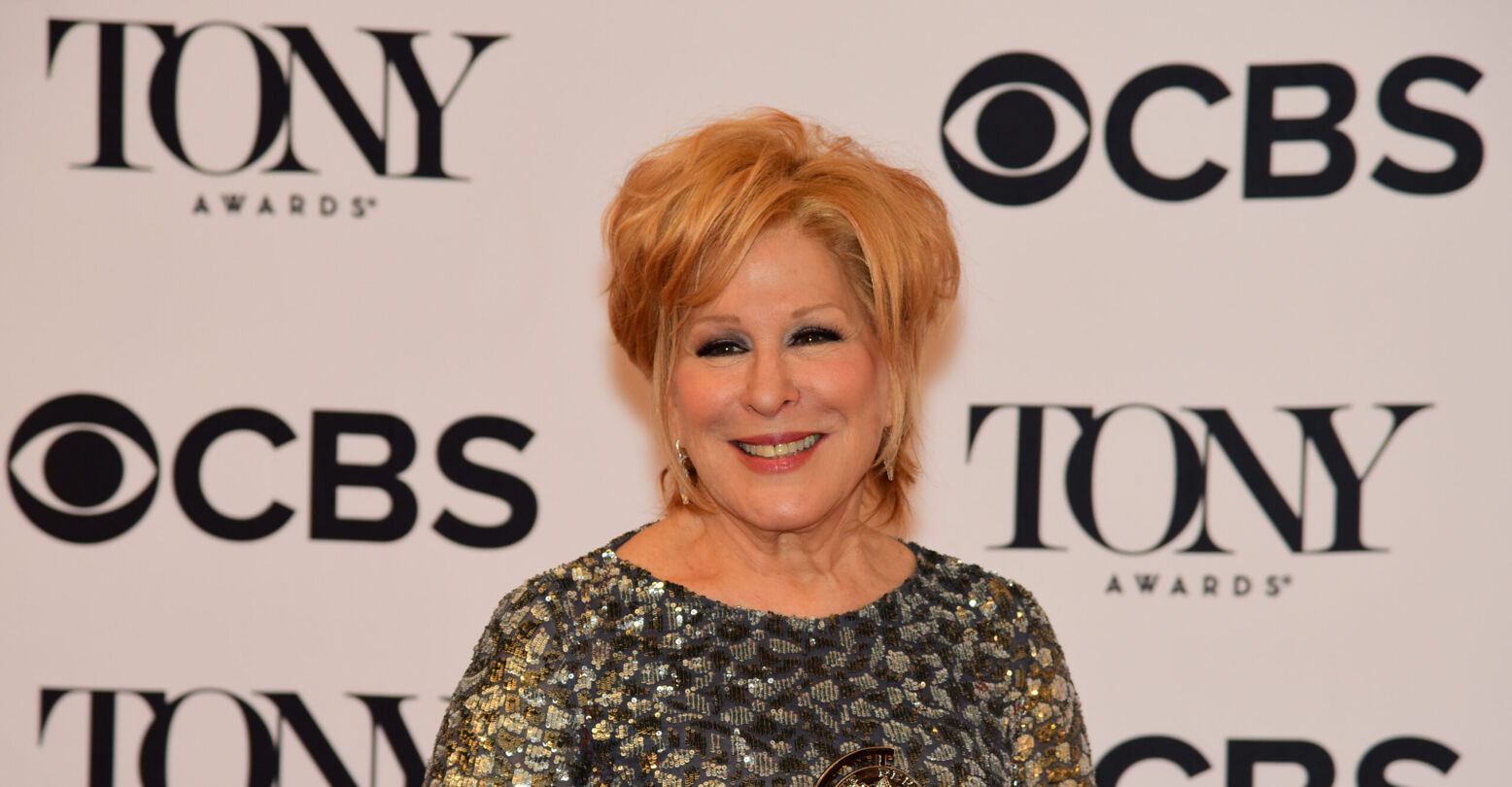 Ok, this is a tough one. All you Winifred Sanderson fans out there, maybe take a seat, because it’s gonna be a bumpy ride.

This weekend, Broadway legend Bette Midler pressed send on a tweet that seems confused at best, transphobic at worst.

Some context: Midler has been vocal in the past few months on the subject of bodily autonomy and gun control laws. She’s a dyed-in-the-wool liberal, which is what makes the following tweet so distressing (and confusing.)

WOMEN OF THE WORLD! We are being stripped of our rights over our bodies, our lives and even of our name! They don’t call us “women” anymore; they call us “birthing people” or “menstruators”, and even “people with vaginas”! Don’t let them erase you! Every human on earth owes you!

Here’s where things get confusing: Midler seems to think that the gender-inclusive language used by queer and trans folks is actually a right-wing strategy to erase women. Which is it…not. As several trans and queer activists have already pointed out.

Really disappointed in this as a trans man and a Bette Midler fan.

Bette, including trans men in the conversation about reproductive health does not harm women. We have the same organs, and even greater vulnerability, as cis woman.

Bette, this is disappointing to see from you. These are terms we use to include trans men and non-binary people who can get pregnant. It is absurd and dangerous to be lumping attempts at trans inclusivity in with right wing attempts to control our bodies as threats

Even legendary queer writer (and excellent Tweeter) Roxane Gay chimed in to tell Midler she was missing the mark:

No one is trying to erase women with inclusive language about people who need abortion care. No one is calling you anything but what you prefer. You should extend that courtesy in return.

Bette, as a fan, seeing this tweet from you is just heartbreaking. The point of the anti-choice movement is to try and control the bodies of people assigned female at birth, including trans men, and force gender identities and gender roles on *all* of us.

Trans icon Nicole Maines set the record straight, explaining that gender-inclusive language doesn’t actually “take away” anything from cis women. Meanwhile, TERFs entered the chat, proud to claim Midler as one of their own. But is she? The sad part is that this isn’t the first instance of transphobic commentary from Midler. A few years ago, the singer and actress came under fire for a transphobic tweet aimed at Caitlyn Jenner. Perhaps journalist Kris Vire put it best:

We don’t want to have to boycott this movie, Bette. Please make it right.