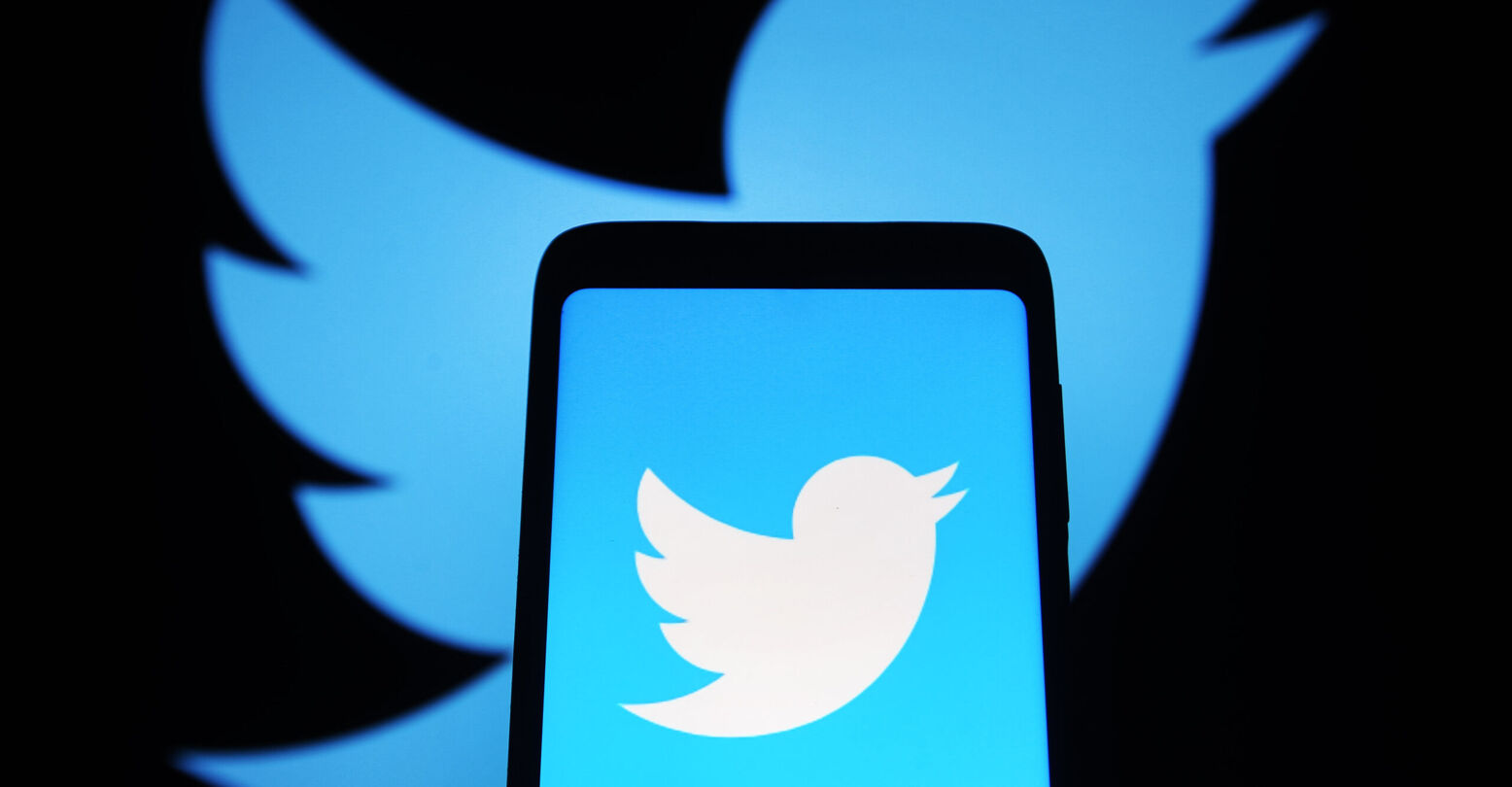 On Monday, July 18, Marjorie Taylor Greene posted a series of transphobic tweets, deadnaming and misgendering Dr. Rachel Levine. Twitter has acknowledged that this violated its hateful conduct policy, but the tweets were not removed. Instead, comments and retweets were turned off, and the tweets were hidden behind a disclaimer while remaining accessible.

Dr. Levine was appointed by President Biden as assistant secretary for health and became the first openly transgender official to be confirmed by the Senate. In a recent interview with MSNBC, the four-star admiral advocated for trans youth, criticizing the “politically motivated attacks” many states have taken by restricting access to gender-affirming care. This prompted Greene to attack Dr. Levine with incendiary transphobic language.

She falsely characterized life-saving gender affirming care as a “pre-teen #WeenieChop” and launched into invasive speculation on Dr. Levine’s medical history, all while deadnaming her. These idiotic antics are hardly surprising from Greene, who in June complained about Pride month and claimed that straight people are going extinct. She also ridiculed Rep. Marie Newman’s (D-IL) trans daughter and blamed the tampon shortage on trans men.

But Twitter’s hateful conduct policy is supposed to include “targeted misgendering or deadnaming of transgender individuals.” Instead of taking the tweets down, the social media giant chose to label them with a disclaimer.

In a statement to Axios, Twitter agreed that tweets violated the policy, saying, “However, we’ve determined that it may be in the public’s interest for the Tweet to remain accessible, and has been labeled in line with our policies.”

Greene has violated Twitter’s policies multiple times. Her personal account was permanently suspended in January for spreading COVID-19 misinformation, but Twitter has yet to take serious action against her official account.

“This account has repeatedly and intentionally violated Twitter’s Hateful Conduct guidelines against targeted deadnaming and misgendering of transgender people,” a representative for GLAAD told Axios. “It’s clear that some politicians see pushing malicious, anti-trans content on social media as part of their election strategy, even with the full knowledge that such content is violative.”