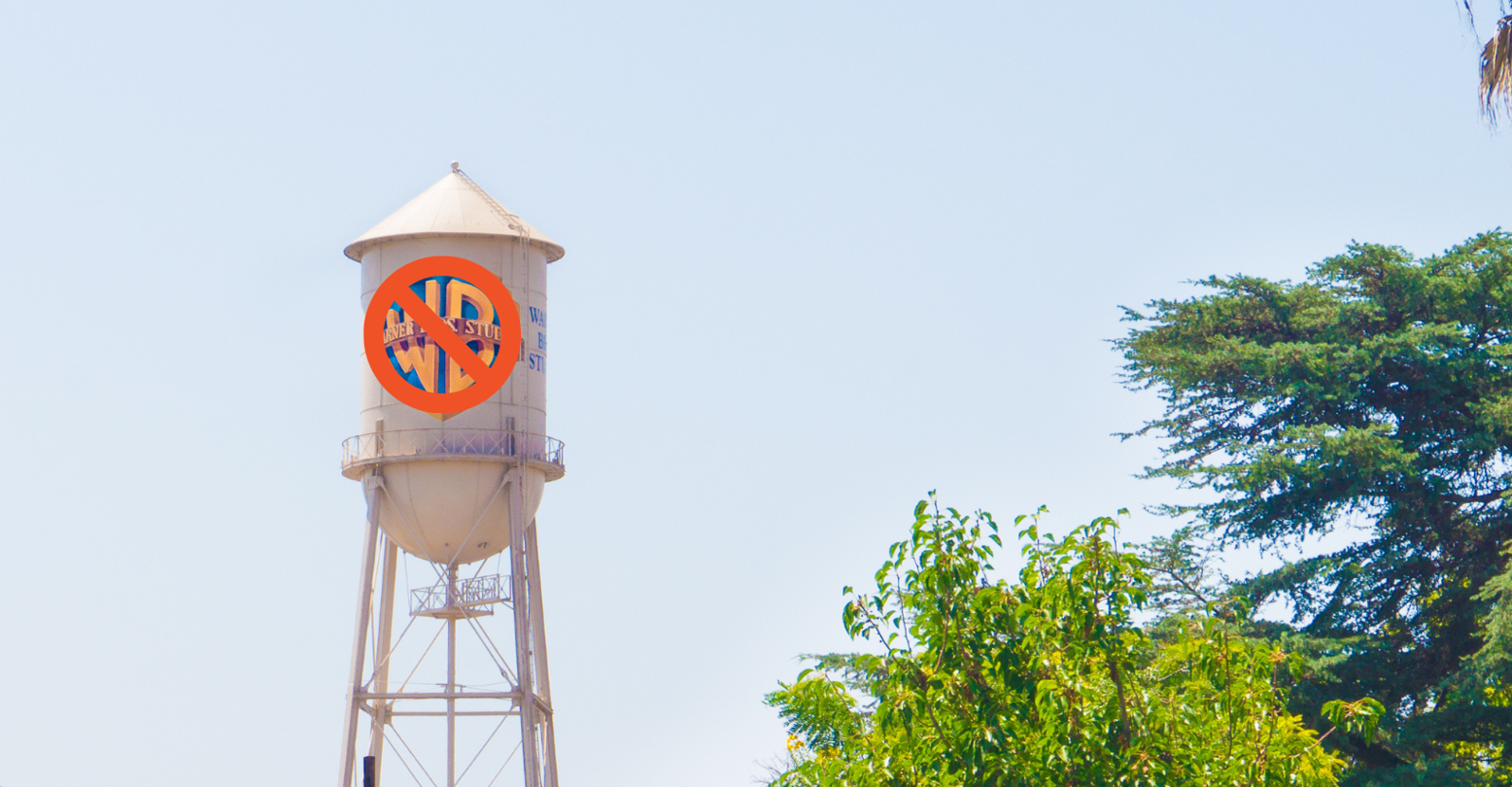 Here in America, when you continue to make a lot of money for a company, they’re probably going to keep loving you forever, even if you start literally murdering and eating children in the public square.

At least, it seems true of the relationship between Warner Bros. and JK Rowling, whose “Harry Potter” franchise has brought the company millions. And because of those millions (even if the returns might be diminishing in recent years) the studio has declared that they’re “proud” to work with TERF extraordinaire Rowling, who has shifted in recent years from “beloved children’s author” to “baby-eating witch in a Grimm fairy tale” due to her wholehearted embrace of violence toward to the trans community.

After a recent press release, Harry Potter actor Tom Felton was asked about the TERF writer’s involvement in upcoming franchise projects, including the Fantastic Beasts series. Felton was not allowed to answer the question after a shrewd publicist re-directed the conversation, but shortly after, a spokesperson for the official Warner Bros. Studio Tour London told notorious rag The Daily Mail in a statement that:

“Warner Bros. has enjoyed a creative, productive, and fulfilling partnership with J.K. Rowling for the past 20 years. She is one of the world’s most accomplished storytellers, and we are proud to be the studio to bring her vision, characters, and stories to life now – and for decades to come.”

Though who are we kidding, it’s Rowling we’re talking about. She’s decided that anti-transness is her subject, and boy is she running with it.