As I reluctantly began to pack my bags, days before my trip, I kept hesitating on what to bring.

We were headed to the Italian and French Riviera on the world’s largest sailing yacht (that looked like a pirate ship), with 190 gay men (and a handful of women). This was my first time on a gay anything kind of trip and I was going solo, although I knew a few guys who were going to be on the ship.

I honestly never really considered a gay cruise until it came up as an option for travel this year and my main draw to this particular one was the size of the guest list and the uniqueness of the ship that we would all be sailing on. I have nothing against the larger cruise ships with loads of men on them, but that just has never called to me, although now, after this experience, I am more open to it. 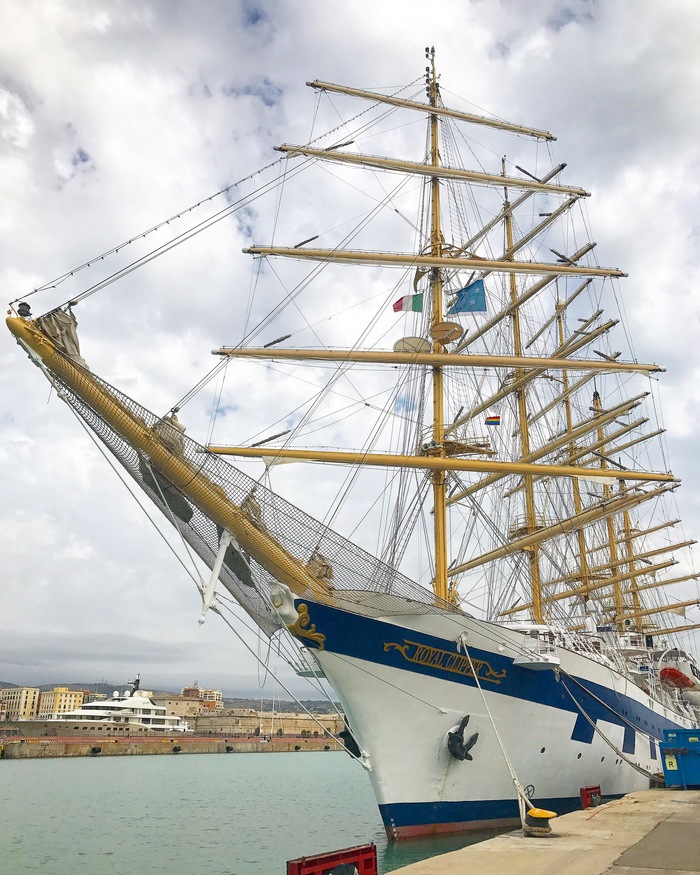 We had received info on themed nights for the one-week sail through the Mediterranean and I won’t lie, at first when I read one of the posts in our private Facebook group that said, “Let’s celebrate on our first night out of Roma! And use the Cinema Favolosa di Frederico Fellini as our inspiration,” I almost had a panic attack right there on the spot. Who? What? These guys were already on a different level than me and I was questioning my film knowledge. I immediately texted my friend a copy of the full post explaining about the theme night in hopes that he was more creative (and gay) than I was, and well, he wasn’t.

Of course after some research, I realized who the director was and it all made a bit more sense to me, but I was already convinced that theme nights were just not going to be for me. In all fairness, I was already overwhelmed, so the thought of having to come up with costumes was going to be a hard pass on my part. In retrospect, now that I’ve been on the cruise, I do wish I had given myself a little more credit with my creativity.

There was one theme night where I did take part in though. It was the one with the least amount of effort; wig Wednesday, which basically involved donning a wig and showing up. It was a few days into our trip before the wigs came out and I remember showing up at first without mine on, just to see who else would be participating. I know, it’s hard to believe that I can be that shy at times, but I’m most definitely an introverted extrovert. 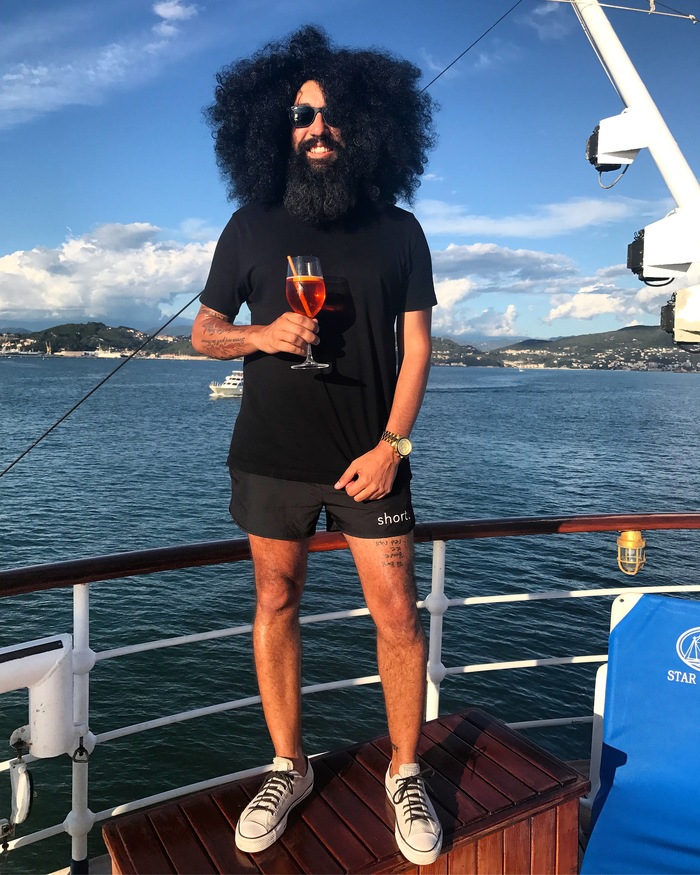 Anyways, I went back down to my cabin and pulled out my wig. I figured I’d go big or go home so I brought a massive afro-style wig that blended perfectly with my beard, giving me a rather natural look. Walking up the stairs outside of my cabin, I first encountered some crew who immediately smiled and laughed and gave me the confidence I needed to walk my ass outside where everyone else was. I don’t know if it was the comfort of the huge wig or the drinks I slammed prior to arriving, but I felt a bit invincible, and in that moment, I realized why guys love these types of trips – they provide the freedom to just be who you are and express yourself without judgment.

Source Events has been organizing these smaller sized trips for 16 years and have a loyal following of return guests who continually book with them, making the trips somewhat of a reunion, as familiar faces are always guaranteed. They pick incredible destinations like Tahiti, the Galapagos, Iceland, Greece, and moreand partner up with one of a kind ship charters to provide that unique aspect that makes them so appealing. I definitely will be the first to admit that my main draw to this trip was the thought of sailing into Saint-Tropez on this incredible tall-ship – in a port filled with mega-yachts, we would definitely stand out.

There’s also a sense of community that one might not necessarily expect, but as a true skeptic of gay cruises, I can attest that all my preconceived notions of what this trip would be like, were tossed out by day 2. Everyone was just really nice and wanted to have a good time. From the daily tea dances on the outdoor deck to the evening piano bar entertainment to the sports deck activities to the fitness instructors onboard, to the bartender’s daily specials to the empty spaces providing that sometimes needed solitudethe ship had options for everyone. 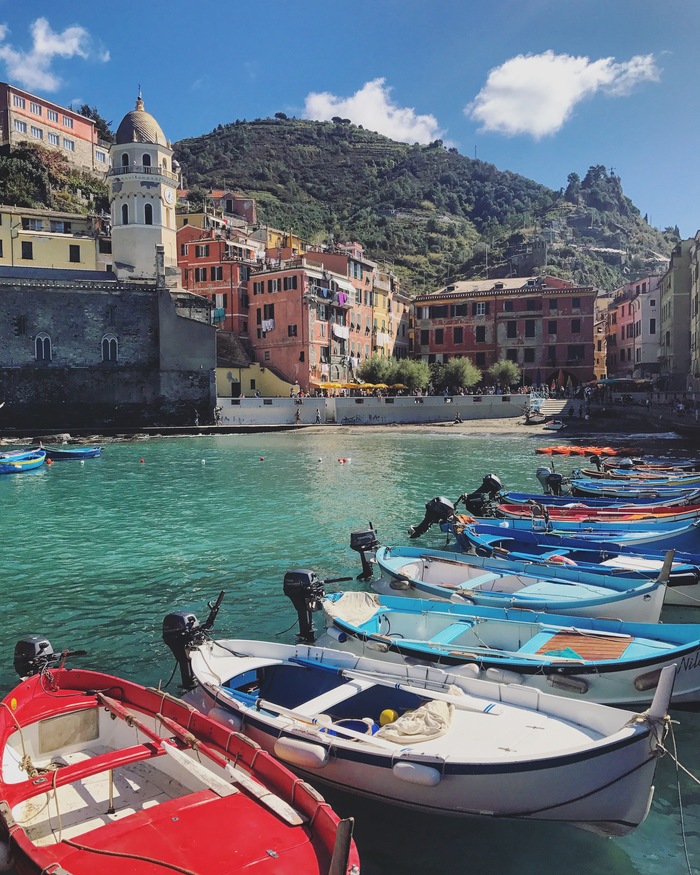 During our trip, our ports were incredible. I had been to half of them before, so I was looking forward to exploring and expanding beyond what most were there to see. Each cruise offers optional paid excursions at each port, and although they all looked pretty great, I opted to solo adventure each day. Although my anxiety had subsided, I did appreciate having time to myself to just do my own thing, and wellhave some one-day romances with locals I met along the way. Many times I would run into shipmates and we’d share a gelato (my vice while in Italy) or a bottle of rosé (my vice every day of my life).

In the end, although I basically didn’t know anyone but a few when I boarded the ship, by the time it was time to depart, I had made some truly great new friends. We celebrated birthdays, anniversaries, an engagement, and life itself.

As someone who never really considered himself as a gay cruise type of guy, I think I’ve been converted. I’m not sure the larger ships with thousands of men on them are for me (just yet), but I’m looking forward to reuniting with familiar faces on my next Source Cruise.Greek Islands in August 2018, anyone? 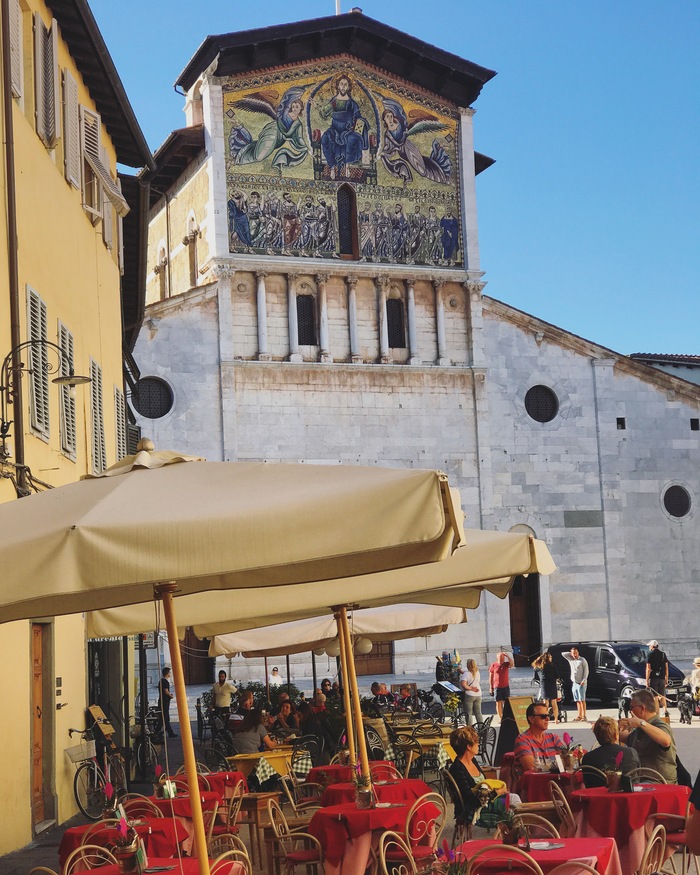 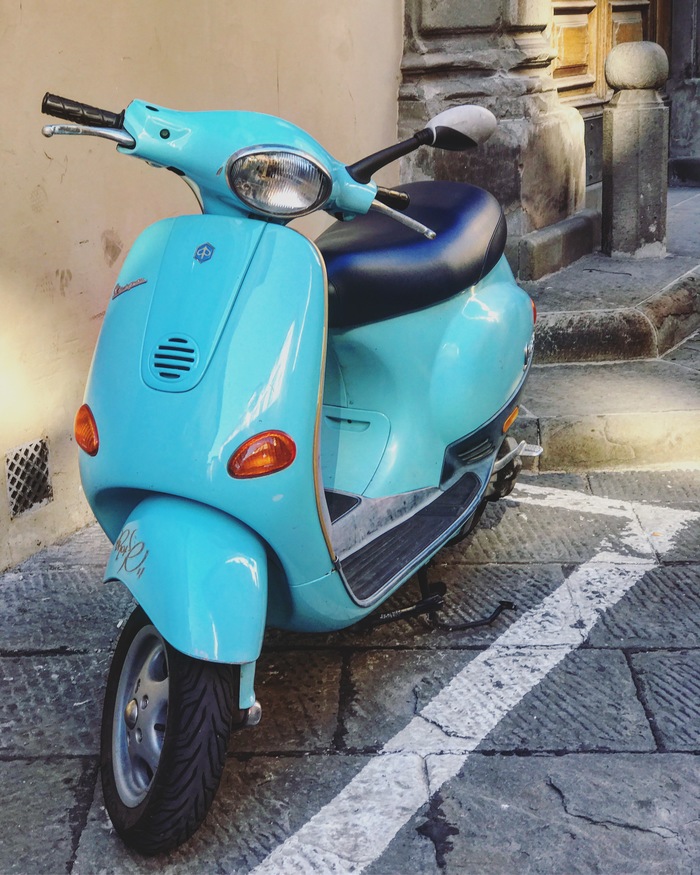