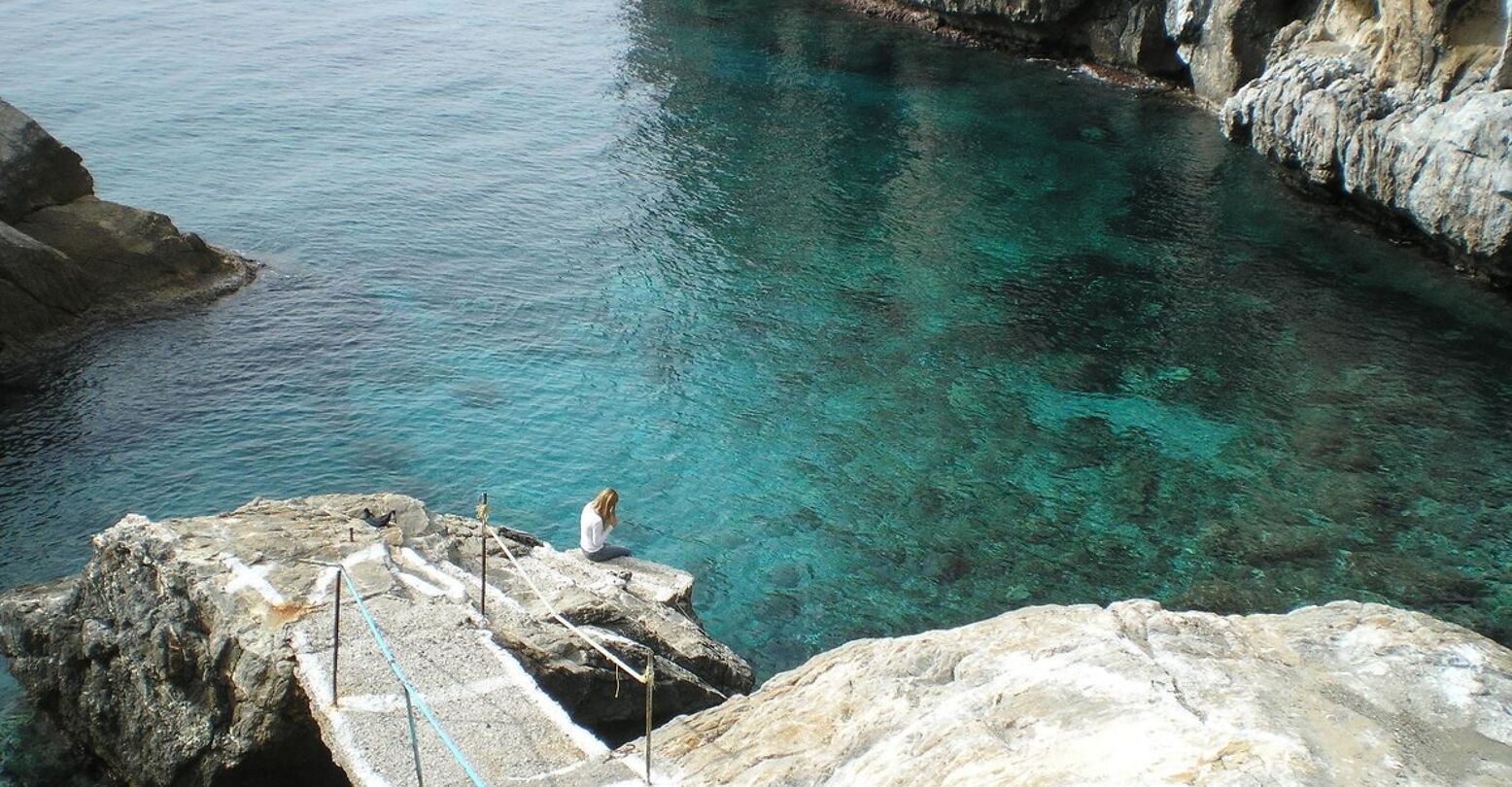 The vast majority of English speakers would never think twice about the definition of a word like “lesbian.” The term is, at this point, accepted as the correct term for a homosexual woman. Hell, the first letter in LGBTQIA stands for lesbian, and the popular TV show The L Word was basically named after it.

I’ve never particularly identified with the term myself (I prefer queer, thanks!) but I am a woman who mostly dates women, and is married to a nonbinary person who often reads as a woman, so I get called a lesbian quite a bit. At some point, I stopped correcting people, but the term still fascinates and intrigues me. You see, unlike all the other letters in LGBTQIA, lesbian has kind of a weird history. It is unique in that it relates to a specific place. The term literally means “from the Island of Lesbos,” the same way that Californian means “from California.”

Lesbos (sometimes also called Lesvos, or Mytilini, after its capital city) is a Greek Island in the Aegean Sea. It’s been inhabited by humans since the Neolithic, but the name (and the history) comes from Ancient Greece. The island was mentioned in Homeric epics and several myths, then sometime between 630 and 612 BCE, a woman named Sappho was born. She went on to become a great poet. What the historical record shows about Sappho is limited, much of her poetry has been destroyed (some believe intentionally).

What is clear is that she did write about loving women, and women’s beauty, though it is still debated whether the loving relationships she describes were romantic or sexual in nature. Which is to say, Sappho was definitely a Lesbian in the sense that she was from Lesbos, but whether or not she was a lesbian in the sense of being gay is still debated.

In the Ancient Greek world, homosexuality wasn’t considered immoral or weird, and both men and women often carried on same-sex relationships while still entering into respectable heterosexual marriages. Sappho too, may have been married to a man.

Sappho’s work, and speculation about her life, enjoyed a resurgence of popularity in the Victorian era. Though the material was limited, at that point her personage became specifically associated with female homosexuality. Perhaps some women of the time believed (as some lesbians do now) that her work had been intentionally destroyed, her reputation sanitized, so as not to be a threat to the heterosexual patriarchal order. Fictional accounts of her life filled in the gaps with popular imagination. During much of the Victorian era, the term sapphist was used to describe a woman who loved women. In 1890, the term lesbian was first used in a medical dictionary, though how long it had been in common usage is anyone’s guess.

Lesbian and sapphist were used interchangeably, until eventually lesbian won. Why sapphist eventually fell by the wayside is anyone’s guess. But as with sapphist, the term lesbian served an important role for the women who identified with it: it tied them to the classical era, a time when great art was made and being a homo wasn’t vilified. During a time when sexuality was repressed in general and homosexuality was considered perversion, that may have been a huge comfort for many.

But Lesbos isn’t just a place in ancient history, it is still an island and people still live there. 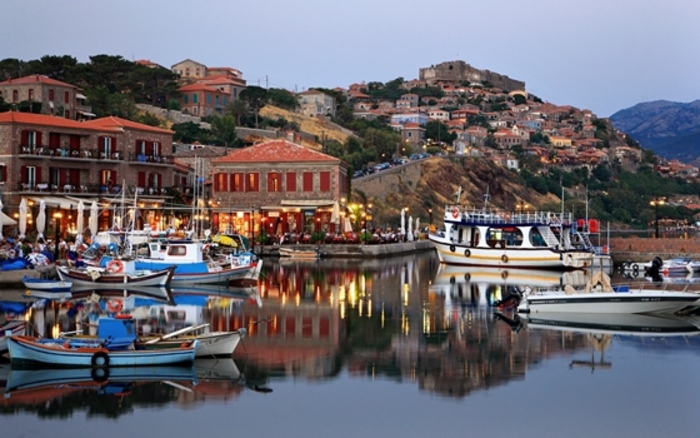 Gay women from England and other countries started traveling to the island where Sappho lived and died in the 1970s, and the visitors have had a complicated relationship with the locals. Some Lesbians, especially the conservative ones, haven’t been exactly thrilled about their name having a pretty gay definition all over the world. In 2008, some of them even tried to get The Homosexual and Lesbian Community of Greece to stop using “lesbian” to mean a sexual orientation. It should be noted that the Mayor of Lesbos didn’t support the case.

Despite (or because of) its history, the word lesbian probably isn’t going anywhere anytime soon. However, queer terminology is just like the rest of language, it is fluid and constantly changing.

Some young people may prefer terms like queer, as a more general way to say “not straight,” rather than the specific and flowery terminology of lesbianism. And we can’t talk about lesbians without at least mentioning trans-exclusionary radical feminists (or TERFs) who are prominent in some lesbian circles and attempt to keep trans folks out. For both transgender lesbians and the cisgender women who love them, this poses a problem.

My first queer partner once told me that the word lesbian sounded “too old-fashioned, almost like some weird disease.” Since it was once used in a medical textbook, I guess I can see it.

Personally, my hesitation over the word was always about the shaky historical roots. Was Sappho even gay? And even if she was, that doesn’t mean the whole island was. But while I may not identify with a certain island in the Aegean Sea, I definitely identify with gay women who have combed history to look for people like themselves.