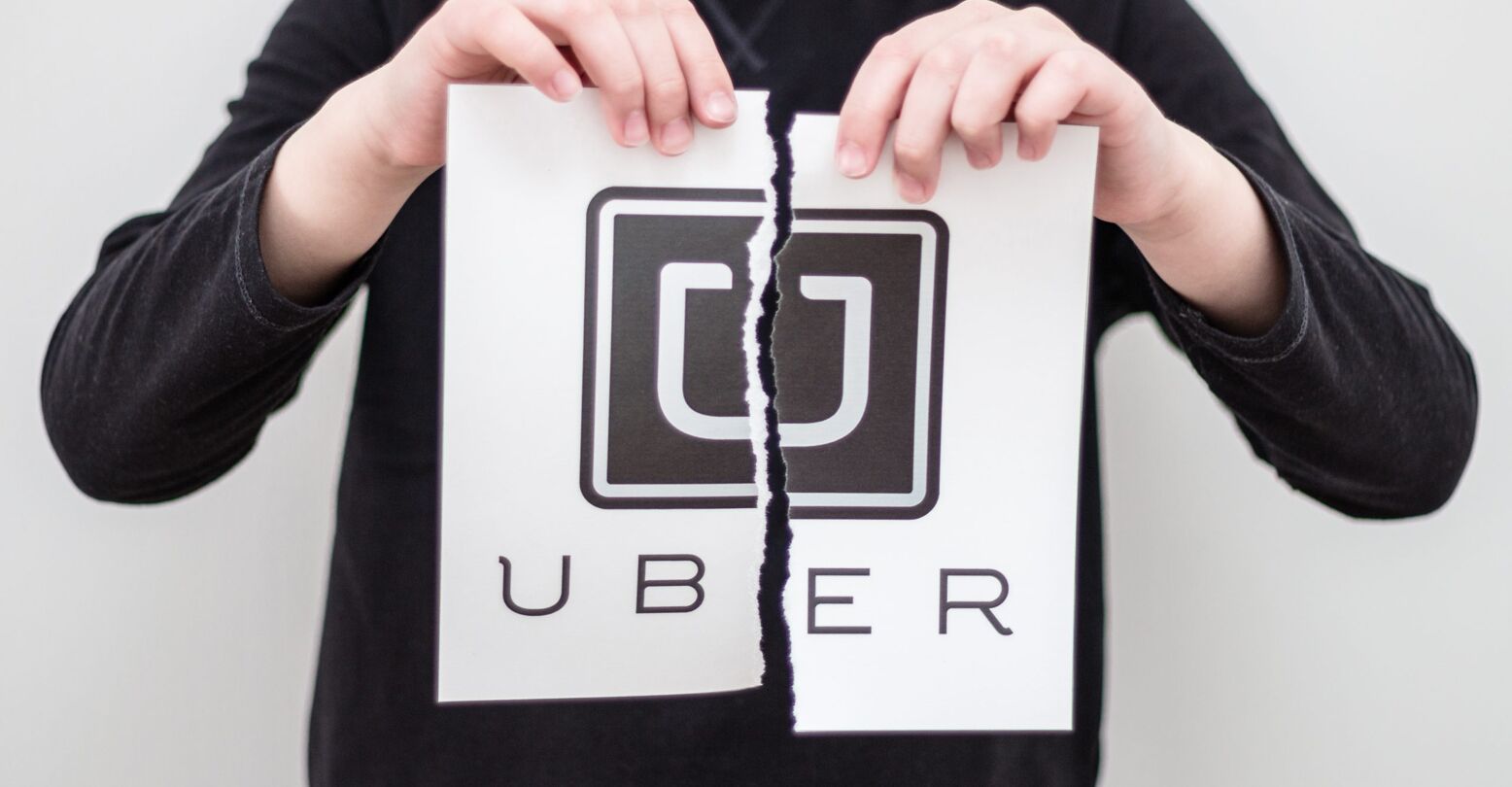 A trans woman recently spoke out against Uber’s difficult name-change process. Charlie Hadley, a 33-year-old software engineer from Bristol, told Metro the restrictions are not only cumbersome, they put her in danger.

“I feel my account is outing me as a trans woman and it shouldn’t,” she said. Despite having transitioned over a year ago, Charlie’s Uber account continues to identify her by her deadname, which is traditionally masculine. This leads to her being outed and/or misgendered on a regular basis whenever she takes an uber. “I really hate getting in the cars and being asked, ‘How’s your night, sir?’ It makes me feel unsafe.”

Too often, Charlie finds herself in the position of either explaining her identity or putting up with the misgendering. She said, “I don’t want to get into a conversation [about being trans] with the drivers, especially if I’ve had a few drinks and I’m coming home.”

The issue comes down to administrative policies, or as Uber puts it: “strict regulations.” Charlie previously registered as a driver, and drivers are not allowed to change their names under any circumstances. Even though she was rejected as a driver because her car was not new enough, the rule apparently still applies.

“They should have processes for drivers to change their name,” Charlie said. “I understand they might be worried about drivers with a bad reputation changing their name, but Uber should be able to [handle that] through other mechanisms than just a name.”

This policy comes as a particular slap in the face after Uber was one of the many companies adopting a rainbow logo for June. As Charlie pointed out, “Uber sponsors Pride events and it is one of the companies that changes its logo every Pride Month. It should be much easier to change your name and email address on your account. They don’t help their [trans] users and I feel really bad for drivers if they’re not able to transition.

“It’s not on their list of priorities,” she concluded. “I think they’ve never considered what the journey of a trans person would be.”

In response, an Uber spokesperson offered a vague, corporate statement: “Uber is committed to diversity and inclusion and has a zero-tolerance policy for discrimination including based on sex or gender.

“We are sorry that the user had such a poor experience with us, and we are currently investigating how we can improve our processes.”