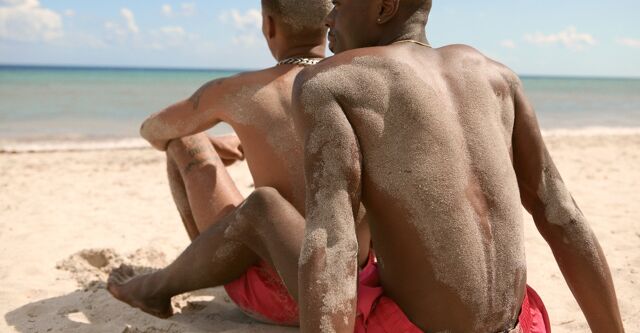 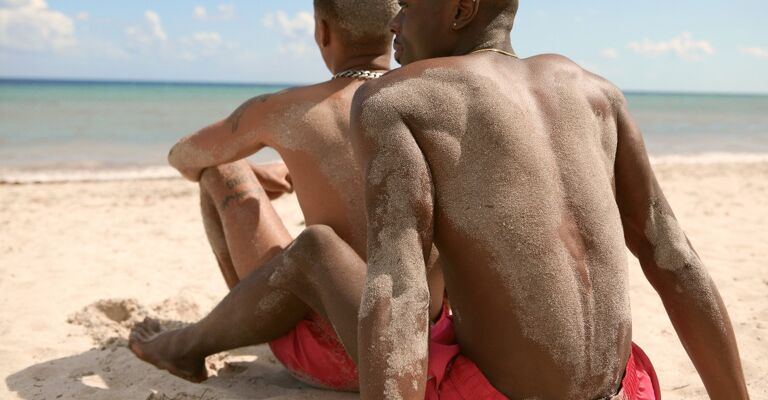 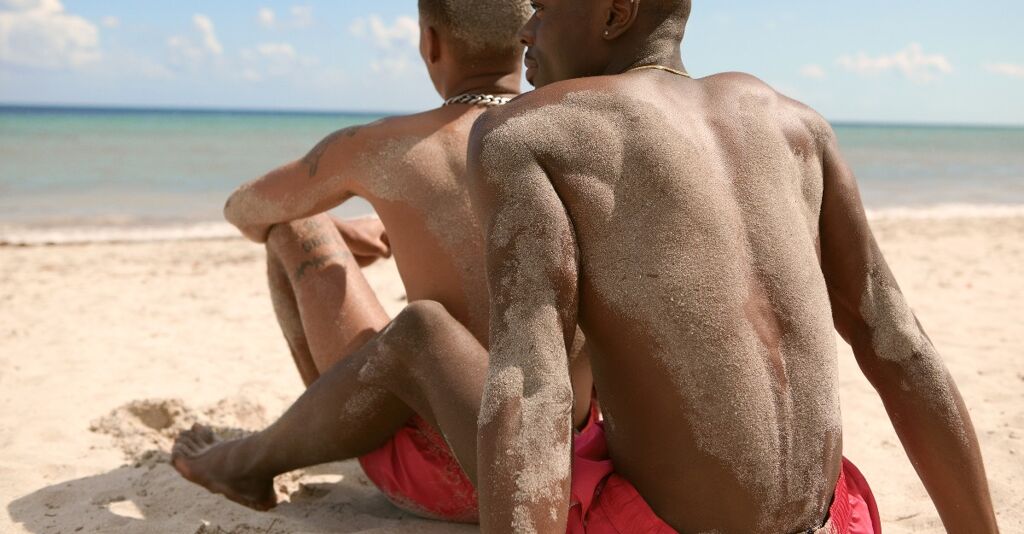 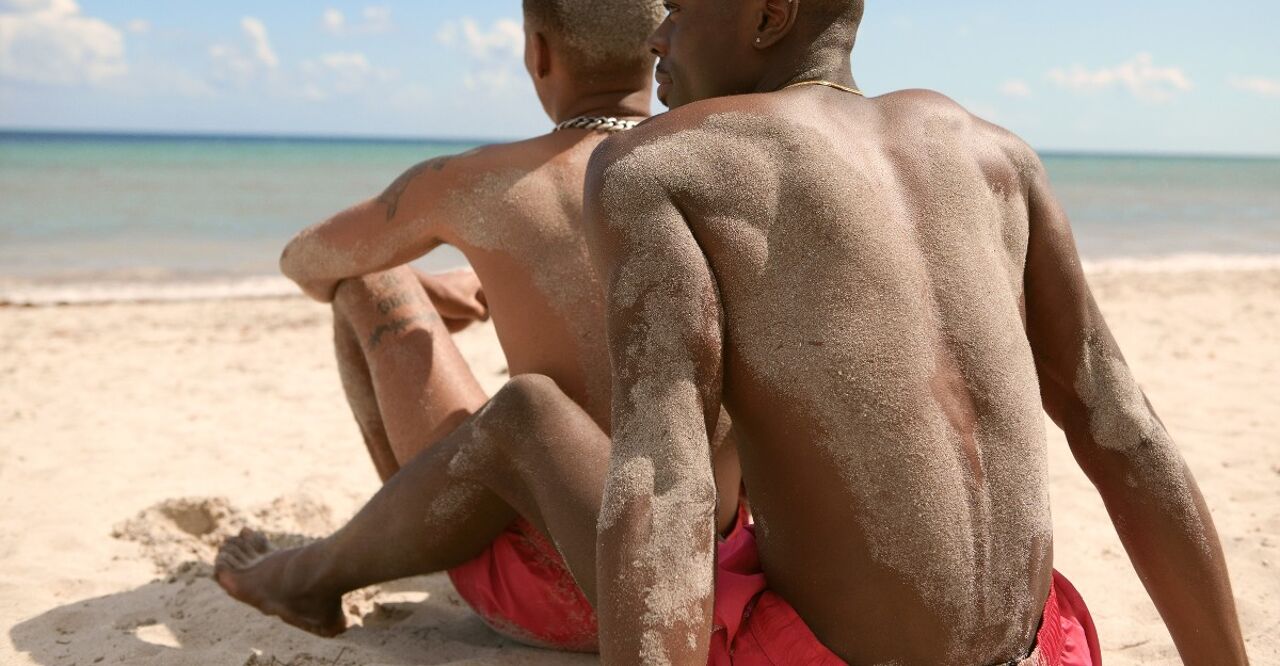 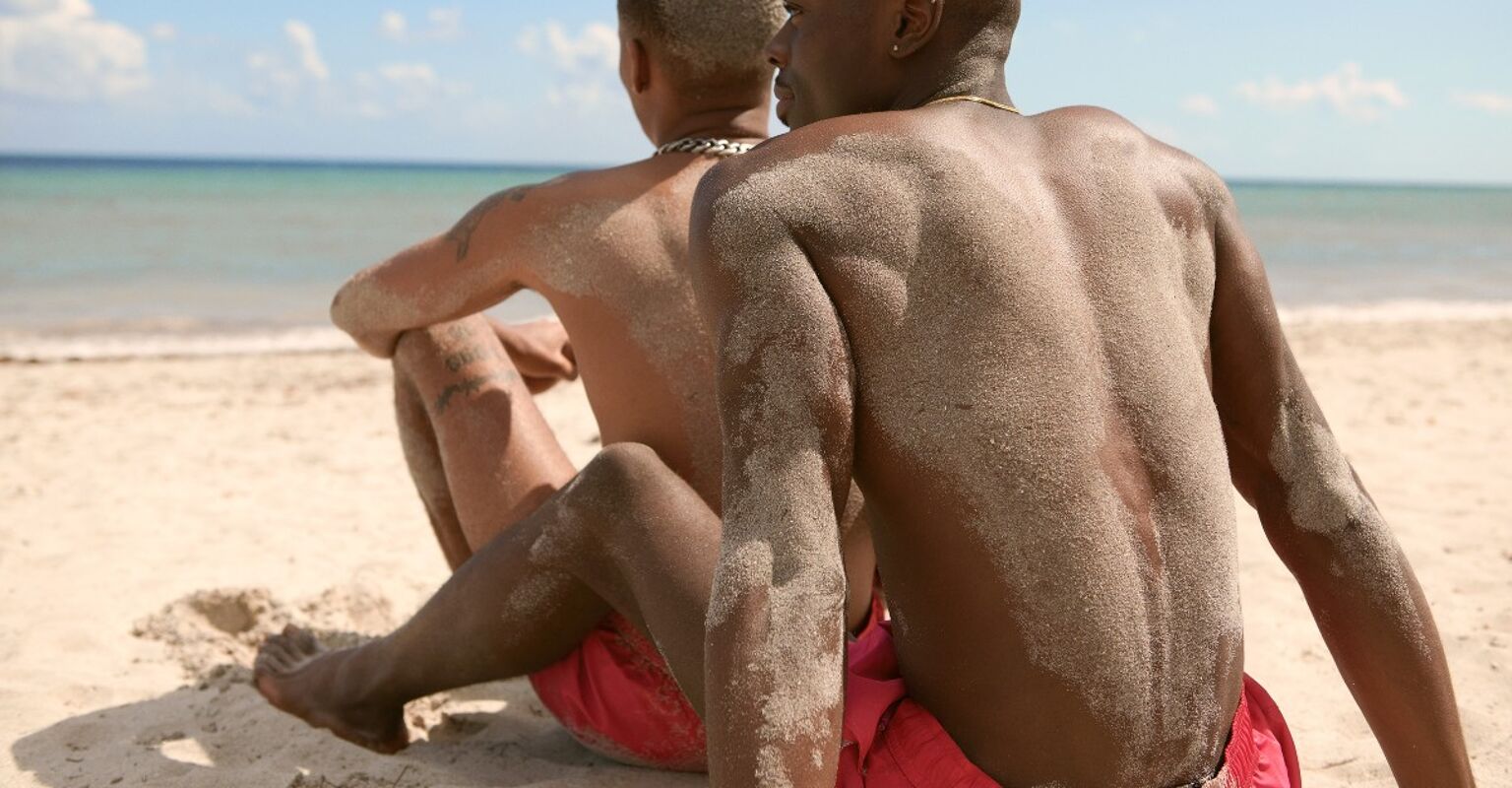 Travel As You Are is a 90-second commercial featuring LGBTQ models and same-sex couples enjoying quality time in far-flung locations.

The film was shot by acclaimed photographer and director Cass Bird.

This is not a case of Orbitz suddenly jumping on a bandwagon. It produced its first queer-themed ad campaign 20 years ago, and in recent years has developed a microsite on its website – which is where the new commercial first aired.

“We sought out a dynamic and diverse cast of talent and creatives from the LGBTQIA+ community to bring confidence, relatability, and joyfulness to the campaign,” said Orbitz Brand Director Carey Malloy in a press statement. “And ‘You Don’t Own Me’ is the perfect anthem because it has historically represented empowerment, and more importantly it’s a declaration for empathy.”

Orbitz joined the International Gay and Lesbian Travel Association (IGLTA) this year and its microsite features hotels that have signed its ‘Pledge of Inclusion’, promising to welcome all travelers.

Director Cass Bird said: “I wanted to work on this spot, and was excited to have been given the opportunity to create a visual world that mirrors what I am invested in making a reality. A world where we can take up space, are free to love, and be welcomed everywhere, a place where we don’t have to disguise and hide our true selves because of who we choose to love. I aspire to create work where myself and others who identify as LGBTQ+ are being seen.”

Some may regard this as a niche campaign, but it will strike a chord with an increasing number of young millennial and Gen Z consumers, a coveted group that marketers are increasingly targeting as their buying power increases. A Gallup poll released in February showed more US citizens are identifying as LGBTQ than ever before: 5.6% (an increase from 4.5% in 2017 and 3.5% in 2012).

Although these results are for the US, in other parts of the world it remains much harder to come out – which we all know can also influence people’s travel choices.

“I think it’s difficult for people to embrace that there are other kinds of identity and expression,” said Bird. “I’ve limited my travel destinations to places that I feel are inviting to my community and to me as a lesbian.

“I really hope that this piece of work allows people to see love in a non-threatening way and clear way that feels exactly what it is; adults loving themselves, being comfortable in who they are, feeling a part of this world, and having the permission to take up space.” 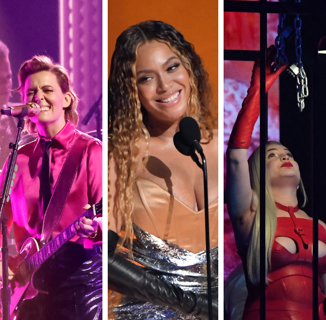