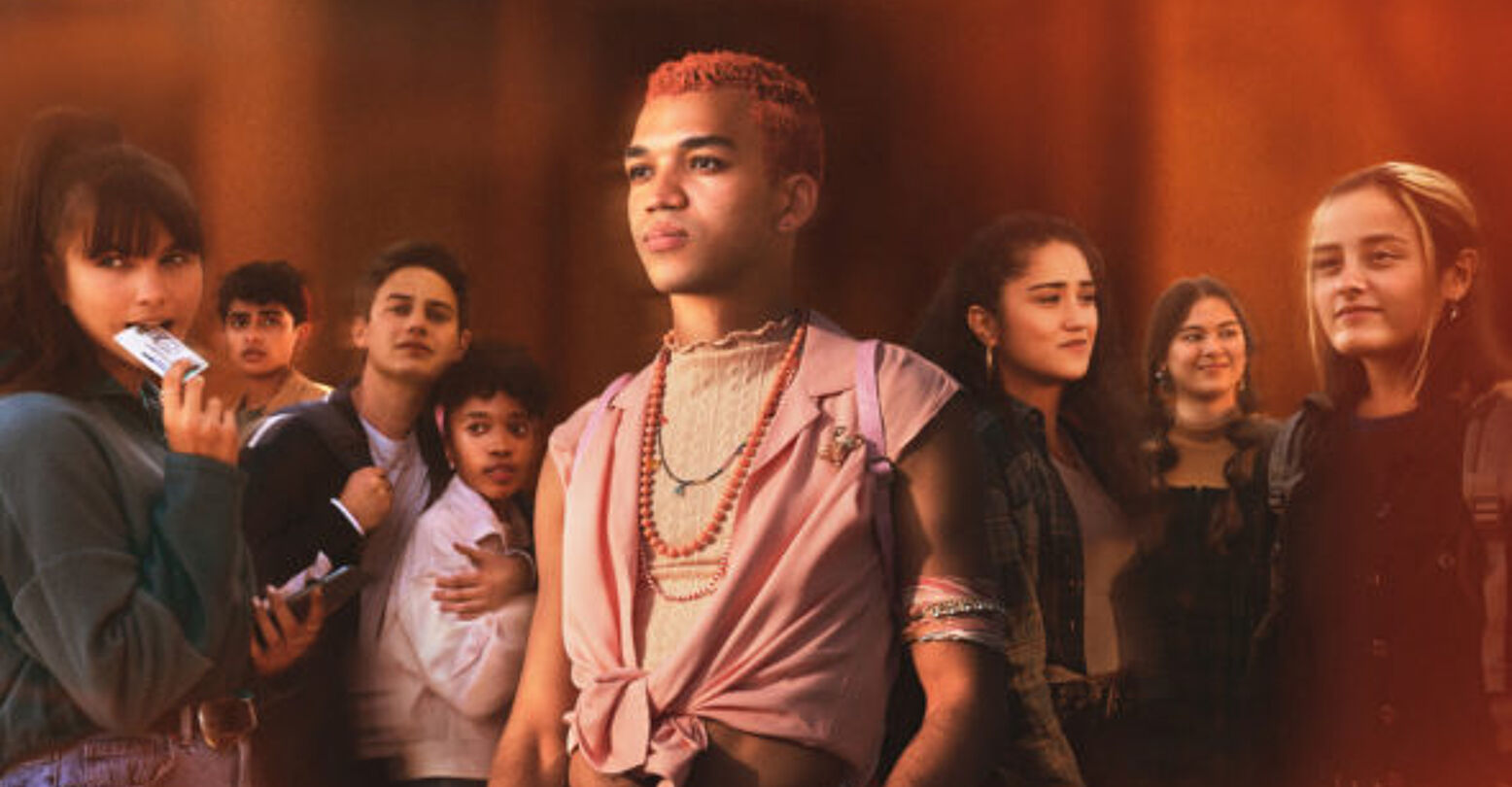 From the early-oughts cultural phenomenon The O.C. to the 2008 premiere of ABC Family’s The Secret Life of the American Teenager and even a decade further with HBO’s breakout hit Euphoria, TV in the United States has seemingly always had an obsession with portraying the life of the suburban teen. Time and time again,  grown-ass adults have attempted to understand American adolescence by generalizing all the very valid complexities of teenhood together into one overarching and digestible theme: the act of having a secret life.

To be honest, as someone awkwardly wedged between the borders of Millennials and Gen Z, I’m sick of being portrayed in the secretive light of a more socially restrained and much older generation. It seems the only way Baby Boomers can comprehend their children experiencing queerness, drug usage, or sex, is if the act is expressed in the same repressed and secretive form they experienced growing up. When in reality, Gen Z is one of the queerest generation yet – and in lieu of fearful silence, these baby gays will do anything to make sure you know it.

Still, the plot of mainstream successes like Euphoria or Pretty Little Liars are actively driven forward by teens who adamantly keep secrets from the adults in their life. Similarly to the Baby Boomers generation, today’s teen on TV is written in the fashion of being seen but not heard by their fictional parents. Perhaps, that’s why so many shows for teens seem so out-of-touch with their presumed young audience.

And then, out of left-field, comes HBO Max’s Genera+ion: a show about teens, written by a literal teen. Created by a certified queer member of Gen Z, Zelda Barnz, Genera+ion appeared in March of 2021 as the perfect show to feed a young generation sufficiently starved for accurate and inclusive representation.

Because the main characters are teenagers, there were still plenty of dramatic secrets. But, unlike other coming-of-age hits obsessed with discovering a teen’s interior life, Genera+ion affords its cast a realistic and naive clumsiness that allows truth to come out at its own unpredictable discretion.

Rather than the cheap revelation of a perfectly kept secret, Genera+ion finds entertainment in the growing pains of getting older and making entirely normal – although sometimes devastating – mistakes in the process. If the realistic and diverse teen dramedy set in the always fiery Orange County, California sounds too good to be true, well, that’s because it is – or it was. As of September 2021: mere months after the show’s initial release,  Genera+ion is no more.

According to The Hollywood Reporter, a spokesperson for HBO Max has already confirmed the crushing news: “We will not be moving forward with a second season of Genera+ion.” The messenger of doom continues with an ill-attempt to console die-hard fans, “We are very proud to have partnered with Zelda and Daniel Barnz to faithfully and authentically represent LGBTQ youth with such a diverse group of characters and layered stories. We thank them and our wonderfully gifted cast for all their hard work and collaboration.”

Despite notably being in The Gay Times top ten LGBTQ+ TV shows of the decade, approval from the very community the show is representing was not enough to keep Genera+ion alive.  The cruel fate of being an LBTQ+ fan would also have it so that Genera+ion appears as the first and only scripted original to be canceled by the WarnerMedia streaming service. Whether or not the cancellation is mere coincidence or sly censorship, well, that’s for a court higher than myself to decide.

Gen Z may momentarily slink back into the secrecy of having their own, infinitely more interesting lives dulled down for screen by older, out-of-touch writers—but rest assured, these soon-to-be adults won’t be silenced for much longer.