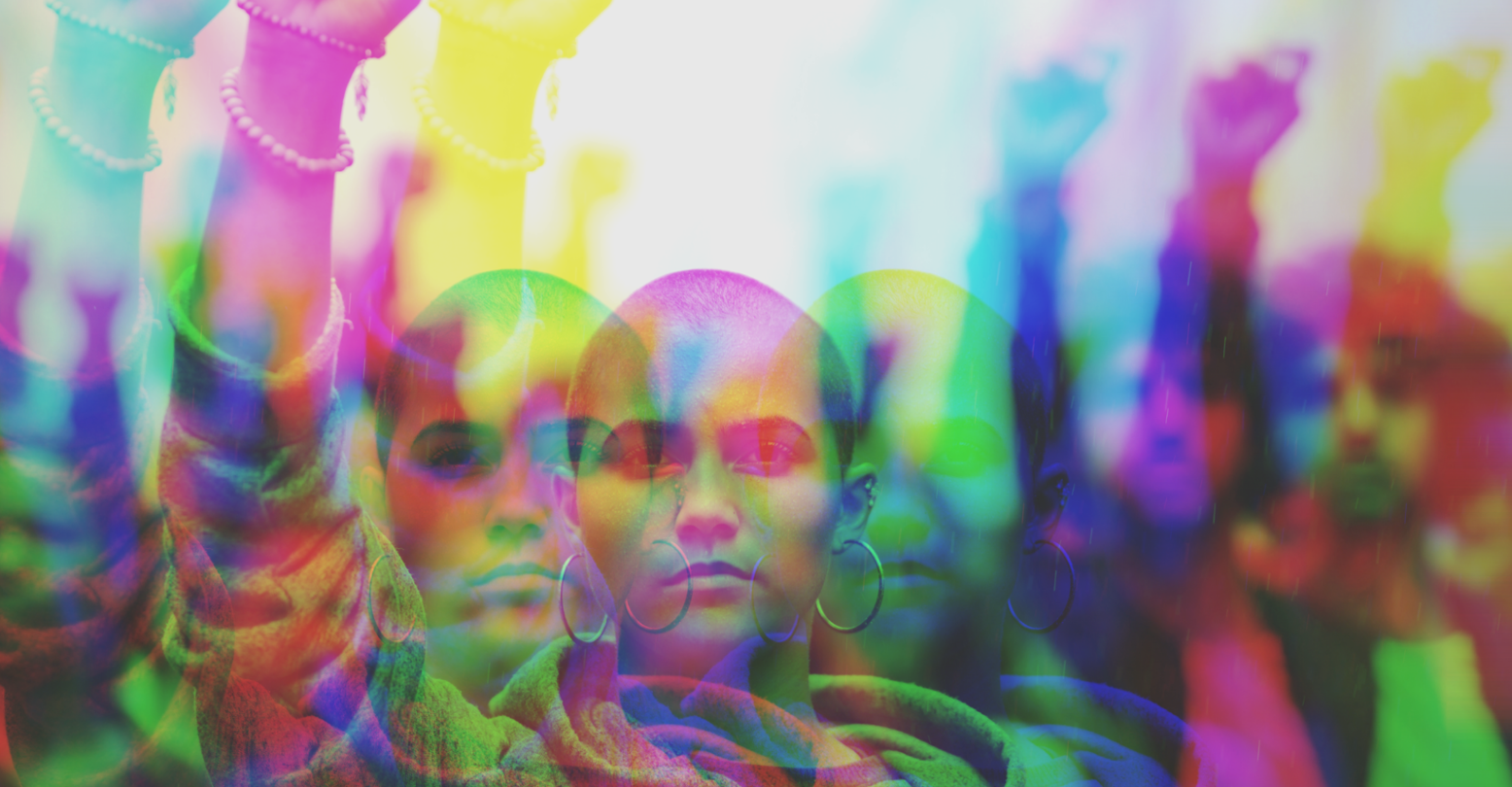 The queerest generation on record is out, proud, and sick of this damn quarantine, according to a new study from the American Psychological Association.

The study, released Monday, showed that over half of teen boys who identify as gay, bisexual, or queer are likely to be out to their mothers or primary female caregiver, while 49% are out to their fathers.

The study, released Monday, represents a leap from studies done in the 1990s, when less than half of queer teen respondents were likely to be out to either parent.

“This study is encouraging in that it shows that many teens, including those under 18 years old, are comfortable with their sexuality,” said lead author David A. Moskowitz, Ph.D., assistant professor of medical social sciences at Northwestern University’s Institute for Sexual and Gender Minority Health and Wellbeing offered in a statement. “At the same time, we must be cautious, as the data also point to some of the same barriers and discrimination that previous generations have faced. Work still needs to be done.”

The study’s findings are in keeping with February’s Gallup poll, which showed us that Gen Z marks the queerest generation on record, with a whopping 15% of teen respondents identifying as queer, trans, or nonbinary.

Last October, however, the APA found that Gen Z is also the most stressed-out group in America. This news shouldn’t come as a surprise: with college put on hiatus for many and newly-out teens being forced to stay at home for the still-foreseeable future, this past year has effectively put an entire generation’s adulthood on hold.

This isn’t cause for despair: Gen Z is, in addition to being the most diverse and politically-engaged generation as of yet. They’ve also been through their fair share of trauma: As teen activist Anya Dillard explained in a March interview with the Washington Post, “I had lived to see the first Black president, but I also lived to see the murder of Trayvon Martin.”