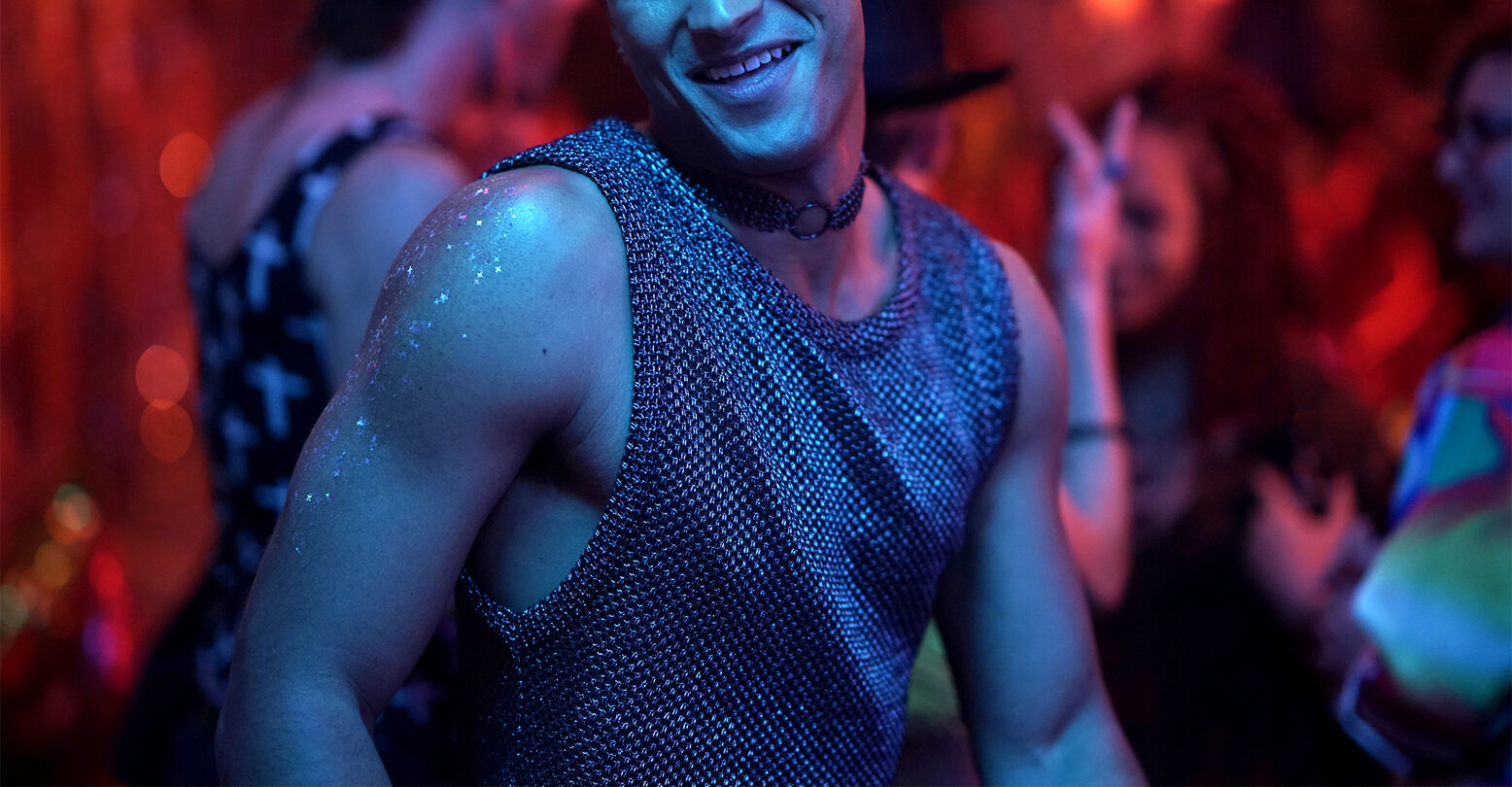 After months of anticipation, we finally have our first glimpse at the upcoming reboot of the landmark gay TV show Queer as Folk, along with a release date.

The original Queer as Folk was created by Russell T Davies and followed three gay men living in Manchester. Its popularity spawned a U.S. version, which was set in Pittsburgh and aired on Showtime in the early 2000s.

This new iteration from creator Steven Dunn will be set in New Orleans in the modern-day, and it’s aiming to address some of the original series’ shortcomings — namely, its overwhelming focus on white, cis characters and casting of straight actors in queer roles.

“When the show originally aired, the idea of unapologetic queer stories on TV was so provocative that I felt I could only watch Queer as Folk in secret,” Dunn previously said in a statement. “But so much has changed in the last 20 years and how wonderful would it be if the next generation didn’t have to watch Queer as Folk alone in their dank basements with the sound muted, but with their family and friends and the volume cranked all the way to the max.”

Things just got real AF. The new #QueerAsFolk is streaming June 9, only on Peacock. pic.twitter.com/YknVmDJhM8

The reboot has an iconic cast, featuring Candace Grace, Johnny Sibilly, Devin Way, Fin Argus, Ryan O’Connell, Jesse James Keitel and Nyle DiMarco. Their characters include a non-binary professor, a trans, semi-reformed party girl and and a cocky teenager in over his head. The exact plot hasn’t been revealed, but we know the show will see these characters picking themselves up from a recent tragedy.

Queer as Folk is set to premiere on June 9 on Peacock. Check out all the first-look images below — I’m already unreasonably excited about the fashion.