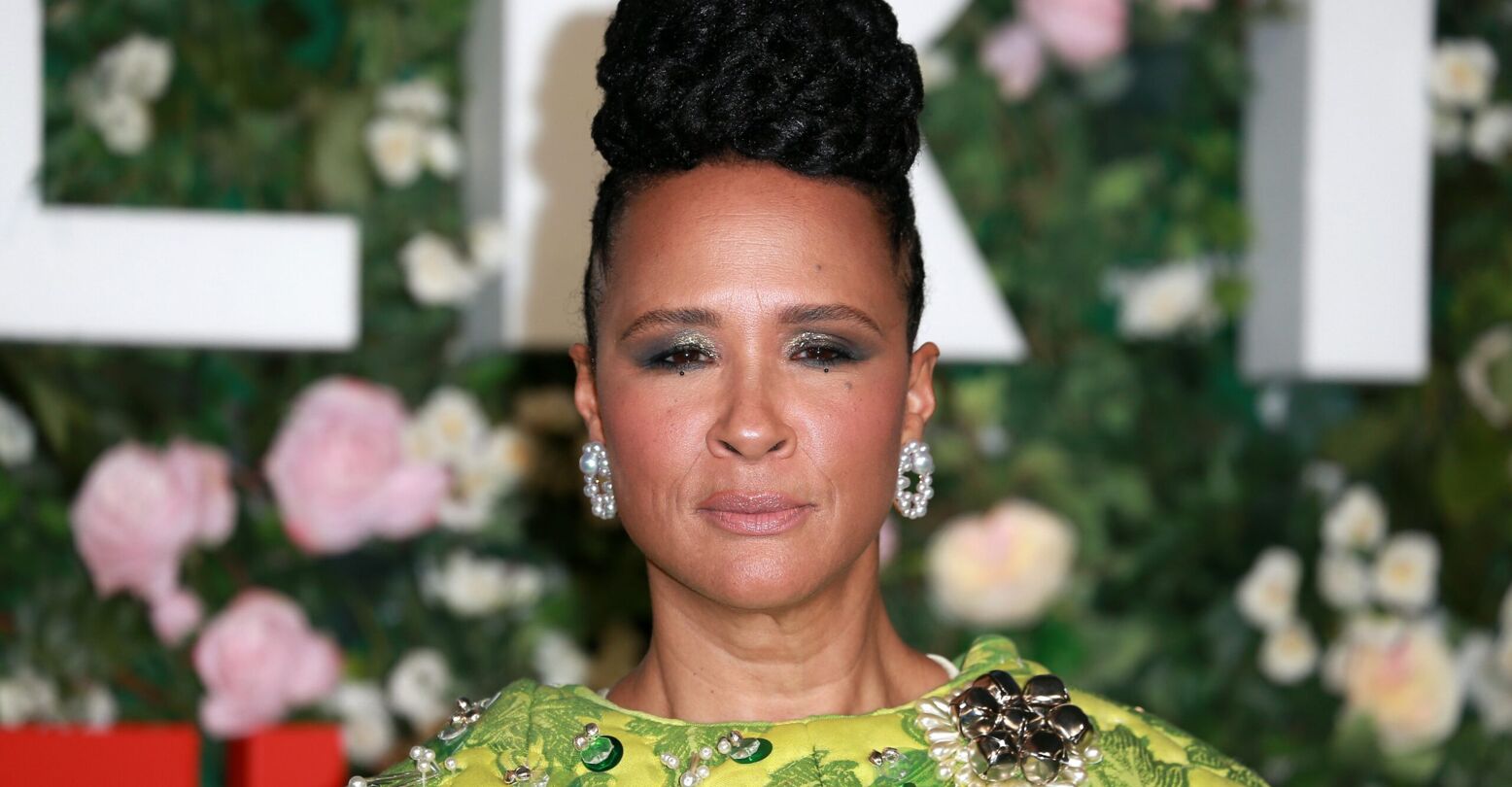 It hasn’t been long since the incomparable Queen Charlotte has graced our screens on Netflix’s Bridgerton. The drama-loving monarch is played by out-actress Golda Rosheuvel.

With the new season having just come out, Rosheuvel spoke on being a Black out-gay actress, something that, naturally, brings her a lot of pride. But that still doesn’t prevent others from trying to keep her sexuality in the dark. In an appearance for the Just for Variety podcast, the actress spoke on the “advice” a lesbian director had given her to stay closeted.

“We were talking about being out and proud and representation and whether I should say I was gay in interviews, and it was an absolute no,” Rosheuvel recalled. “‘You absolutely shouldn’t do that. It could…ruin your career as an actor.”

The heartbreaking transaction was transformative for the Guyanese-British actress.

“I would rather lose a job than not be true to who I am,” Rosheuvel continued. “I’d rather not work in an industry that doesn’t accept me…It just wasn’t how I was raised. And then her being out as a female director, as a lesbian director, I was like, ‘I don’t understand this advice.’ It blew my mind.”

In another interview with Out magazine, she went further. “It was so weird because it was told to me by a gay person who I thought was out and proud,” she said. “It revealed a lot about her and her insecurities and what she was going through. But I think it really empowered me; it really made me look at myself and go, ‘How do I want to be? How do I want to represent myself in the world?’”