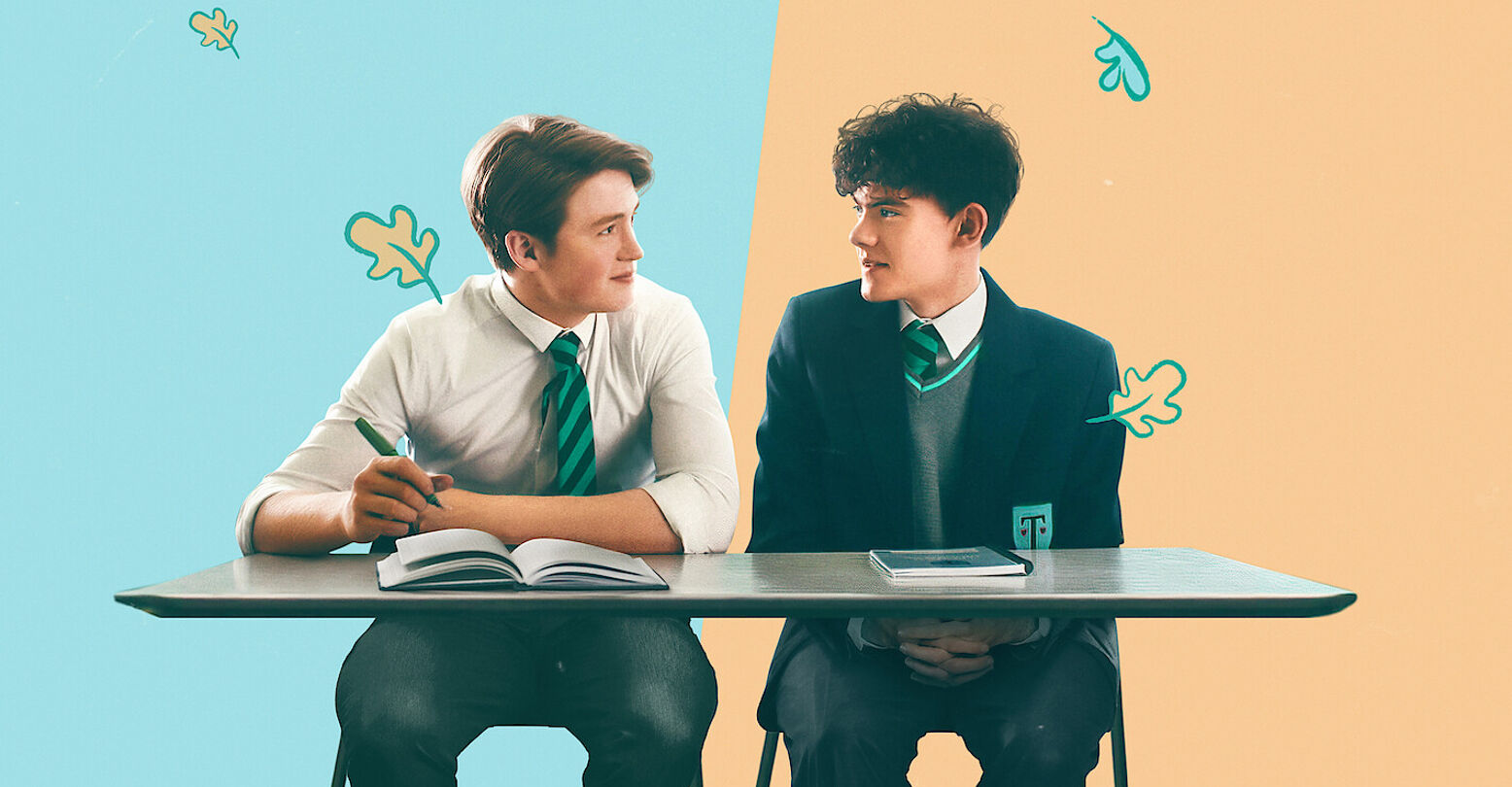 Consider my heart officially stopped: Netflix’s Heartstopper has been renewed for two more seasons at Netflix.

The first season of the wholesome queer romance has been nothing short of a cultural phenomenon. It was a critical smash, maintaining a 100% rating on Rotten Tomatoes. Meanwhile, among fans, Heartstopper has consistently trended on social media since the show debuted in April. #heartstopper has amassed over 4.3 billion views on TikTok. The show’s two leads, Kit Connor and Joe Locke, have seen a massive increase in their Instagram followers, with Locke reaching 2.5 million followers and Connor reaching 3.4 million. That’s not to mention that the source material, Alice Oseman’s graphic novel series of the same name, saw a 1700% increase in weekly book sales in the U.S.

Long story short, everyone’s been dying for the show to get renewed. And the news is even better than we expected: not only is season two confirmed, but season three is guaranteed as well.

What was that? Not just one, but TWO more seasons??? pic.twitter.com/nObLMuWoFd

“We put so much love into the making of Heartstopper so to reassemble the team for two more seasons is a dream come true,” executive producer Patrick Walters tells Tudum. “I’m forever grateful to Alice Oseman for entrusting us with this beautiful, unique story that at its core seeks to uplift the next generation of young LGBTQ+ people. Stay tuned!”

Season one covered the first two volumes of the graphic novel, so we can expect seasons two and three to cover volumes three and four. I won’t spoil too much for anyone who hasn’t read the comics (though you absolutely should — they’re free to read on Webtoon), but that means we’ll get to see a very eventful class trip to Paris, some exciting new love connections, and an exploration of some of the books darker themes. If you thought season one was a sobfest, buckle up. Oseman is ready to pull on our heartstrings.

During the painful wait for season two, season one of Heartstopper is now streaming on Netflix, ripe for a rewatch.