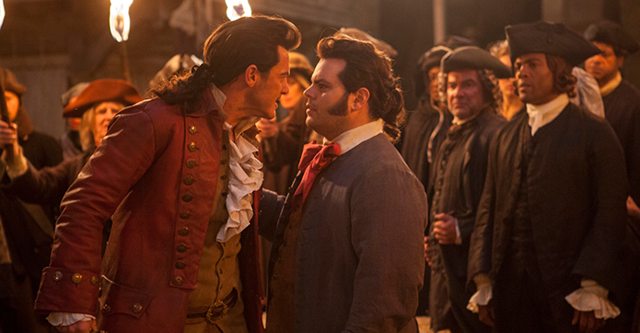 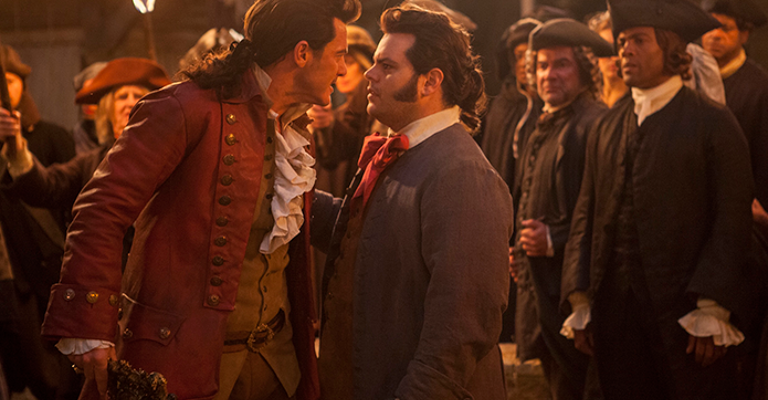 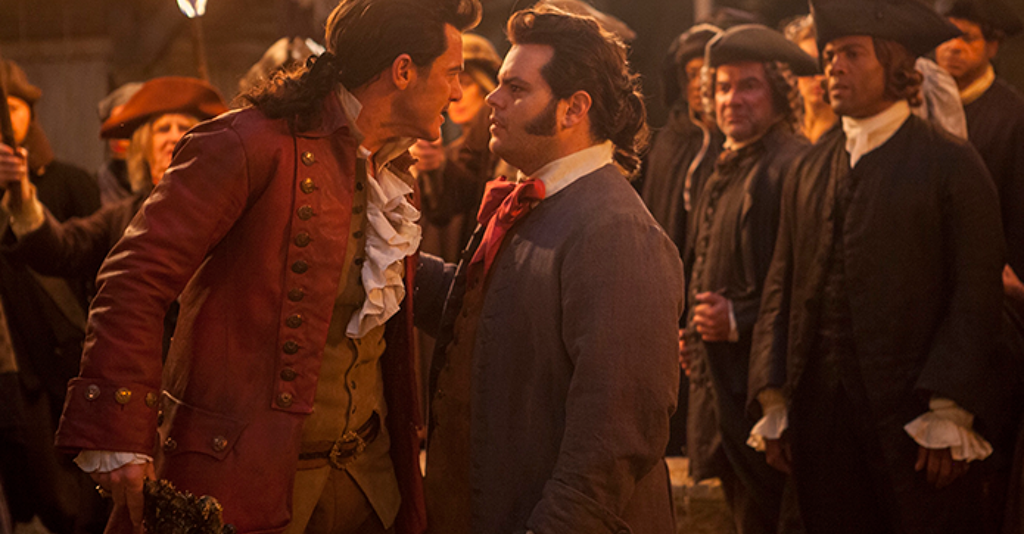 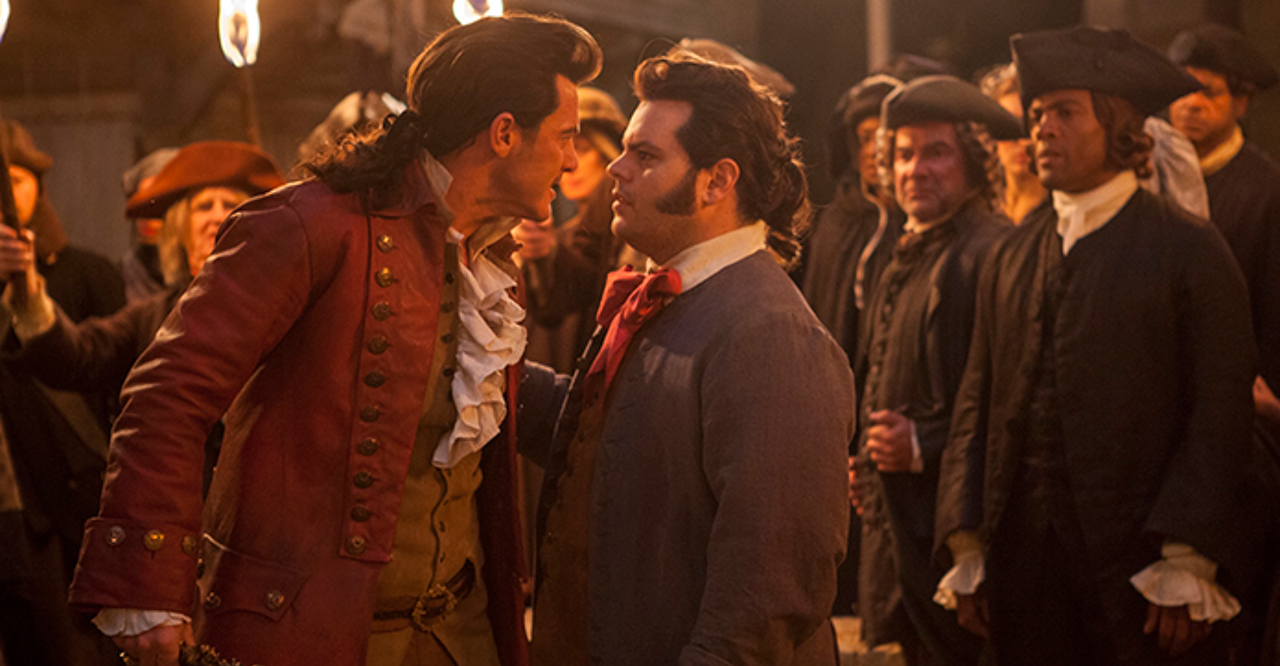 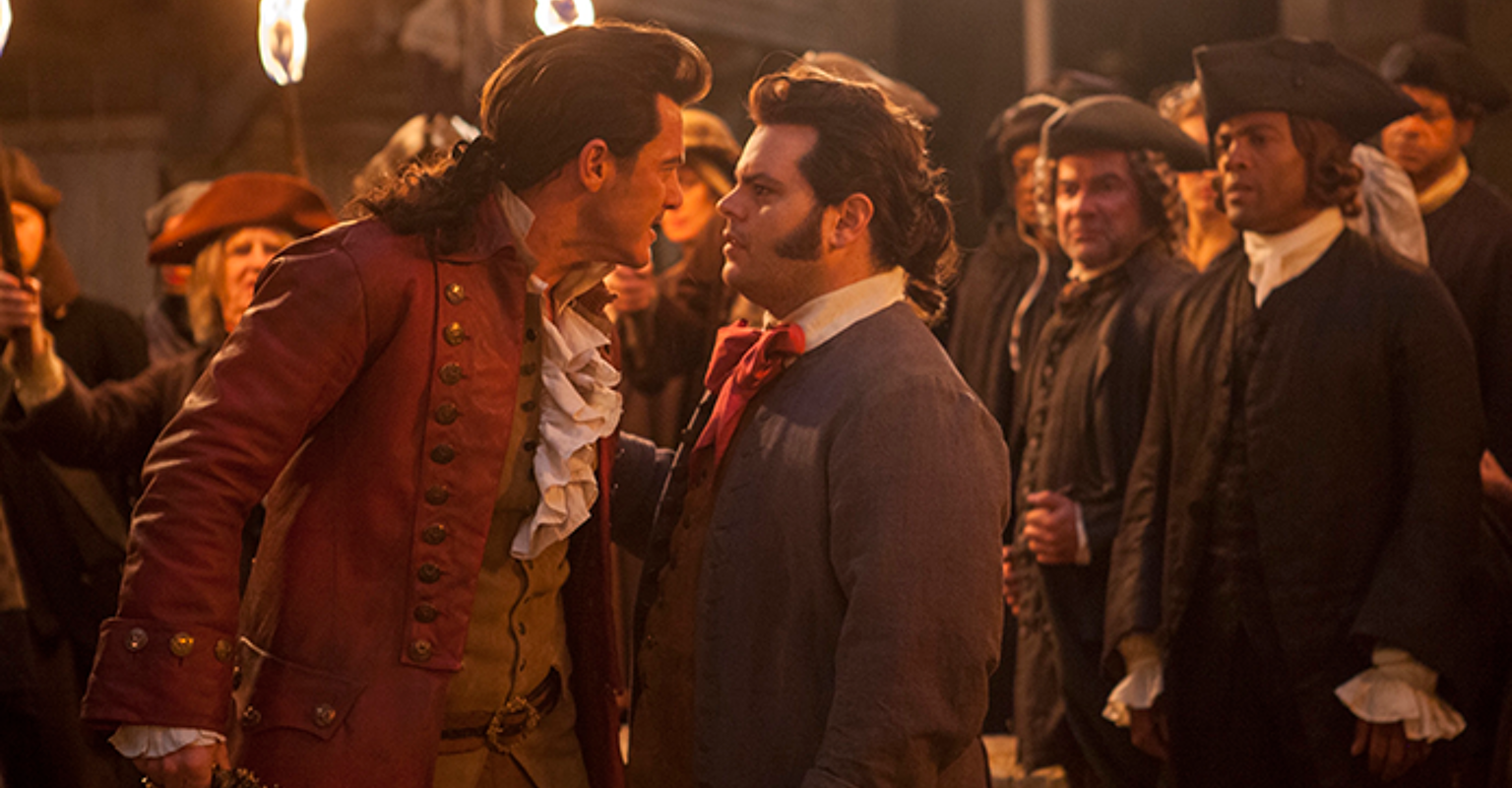 Disney+ just confirmed news of a Beauty and the Beast spin-off featuring Gaston and LeFou!

A work in progress, the yet-to-be-titled Beauty and the Beast musical series is bringing eight new action-packed episodes to revamp your favorite Disney classic. The events of the series, set before the 2017 live adaptation, will feature Luke Evans and Josh Gad in their reprised roles as the comically contradictory duo.

We won’t be seeing Emma Watson as Belle, but we will get to see newcomer Briana Middleton playing the role of LeFou’s stepsister Tilly. Middleton’s arrival comes just in time for Gaston and LeFou to join Tilly on her very own odyssey; the likes of which is spurred after “ a surprising revelation from her past comes to light.”

When the past refuses to stay the past, Tilly and the boys team up in a move that sends “the unlikely trio off on an unexpected journey filled with romance, comedy, and adventure.” When the call to adventure is answered by these three heroes, “mysteries of the past are uncovered and the dangers of the present grow, old friends and new enemies reveal that this familiar kingdom harbors many secrets.”

The series flashes a seriously star-studded cast of musicians for the soundtrack and a devastatingly far production date of spring 2022. But Alan Menken—the legendary composer of the original (along with brilliant gay lyricist Howard Ashman) and the live-action Beauty and the Beast -didn’t win his EGOT overnight and so, since he’s been announced to write the soundtrack for Gaston and LeFou, I suppose we can wait.

Oscar-nominee Glenn Slater will join Menken as the lyrical lead for the first episode; the very same premiere episode as it is set to be directed by none other than Liesl Tommy: the first Black, female director to be nominated for Best Direction of a Play at the Tony Awards.

As President and CCO of Disney Branded Television, Gary Walsh couldn’t help but get our attention with a mention of the beloved Beast’s mysterious backstory, “For anyone who’s ever wondered how a brute like Gaston and a goof like LeFou could have ever become friends and partners, or how a mystical enchantress came to cast that fateful spell on the prince-turned-beast, this series will finally provide those answers… and provoke a whole new set of questions.”

A whole new set of answers, one of which we have to hope is about LeFou’s beau! With this new series made to predate the 2017 live-action remake in which LeFou comes out, it would only make sense to see more his gloriously gay tendencies.

Gad flipped the world of Disney upside down with his queer portrayal of Lefou; so much so, the brief clip of him happily dancing with another man got the movie banned or slapped with adult-only ratings in several countries.

Obviously, they just haven’t noticed the way LeFou looks at Gaston. LeFou’s queerness is known by many, including Gad who made the pitch for the dance himself, “It was my pitch, that’s how I really wanted the movie to end. I was so amazed they let us do it.”

“I was so proud of it, and I was so proud of the response because in light of the fact that there were so many people [complaining], there were so many people who stood up and applauded that moment and were so excited about it,” Gad, like a proud papa of LeFou, is grateful for Disney’s progress, but not necessarily its content, “I think there’s still a lot more work to be done in terms of equal representation, and I really hope Disney keeps finding more ways to do that.”