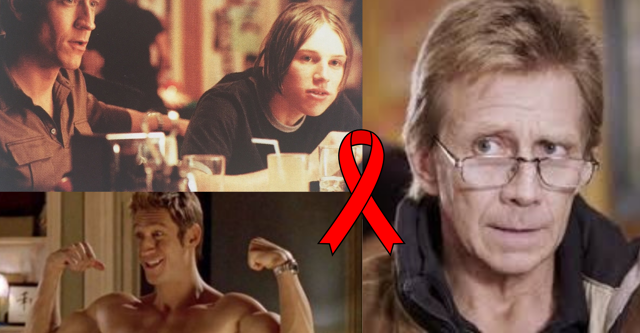 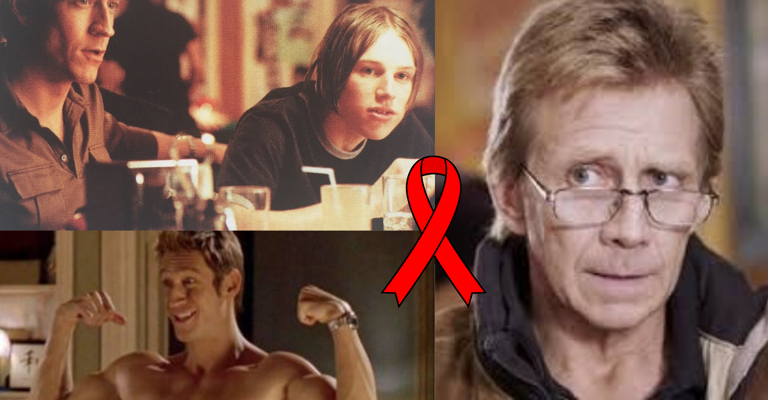 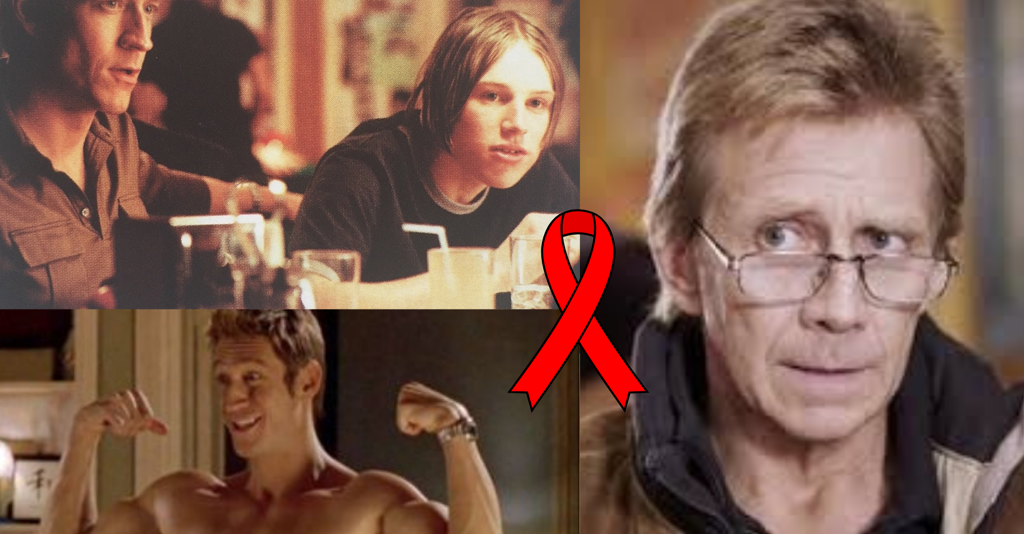 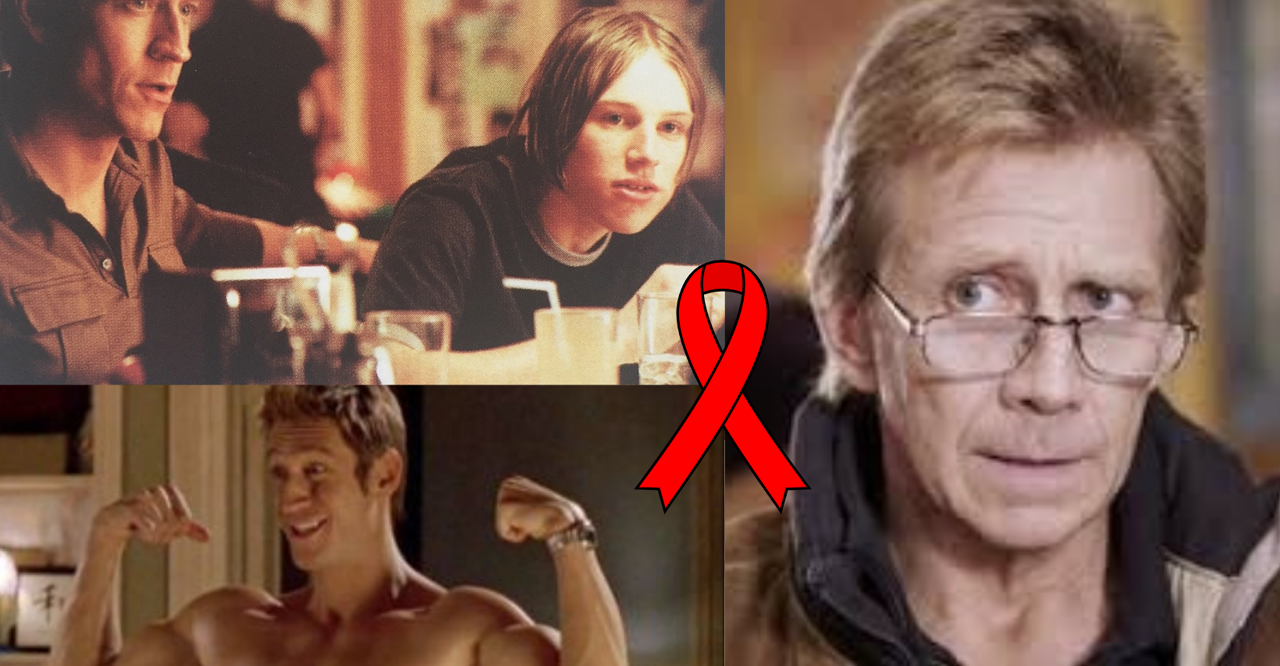 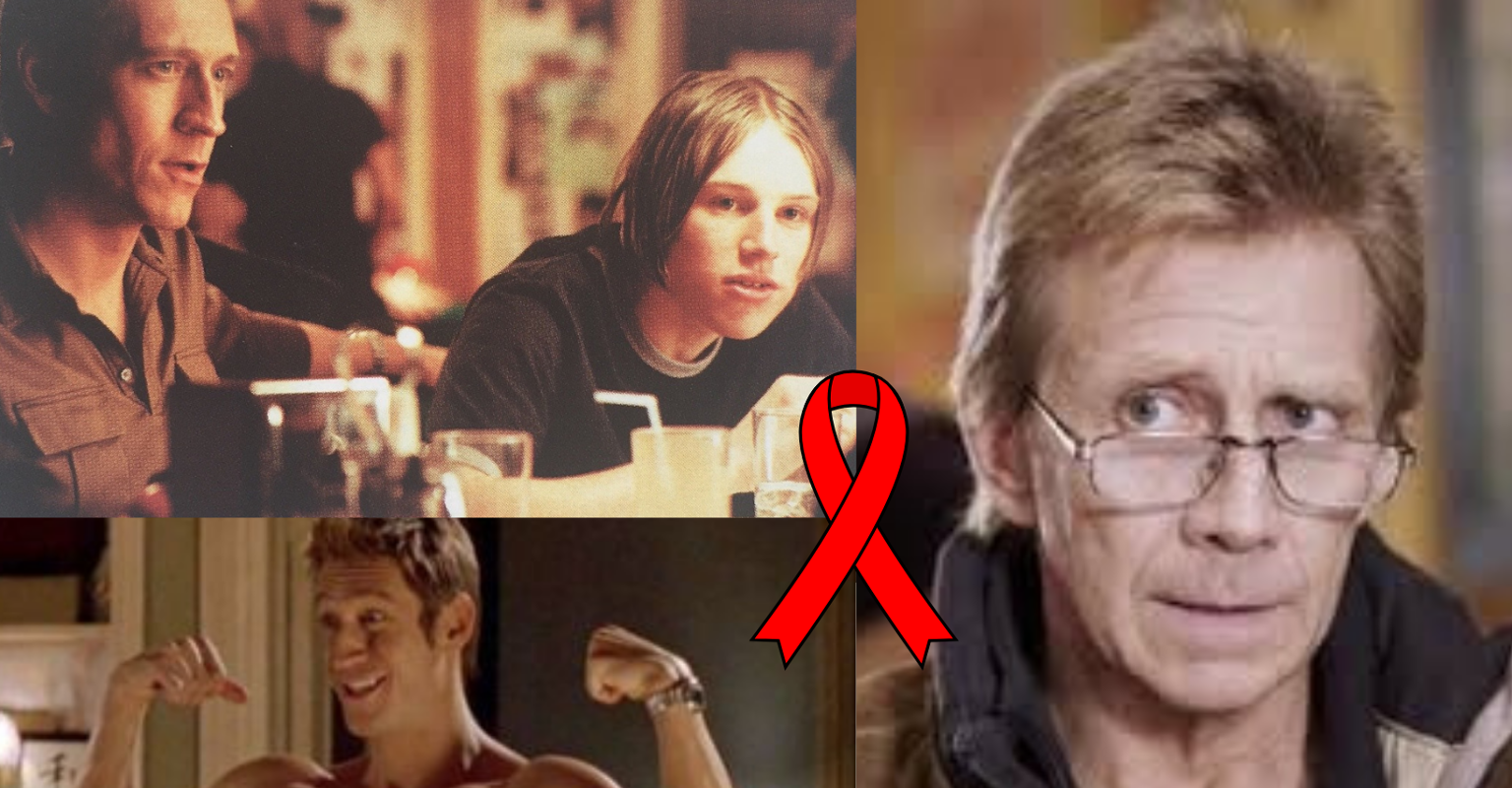 Ah, “Queer as Folk,” the horrible-yet-beloved Showtime series that gave us (sadly and pathetically) our first mainstream show about gay people and gay lives in the U.S. Some say that “Queer as Folk” walked so that more diverse, complex offerings like “Noah’s Arc” and “Looking” could run, but let’s be honest: there is very, very little that we owe to QAF in terms of visibility. The show—while in many ways important and groundbreaking for the time—has a lot of truly horrible elements to it. First off, the entire cast is white. The show follows the incredibly awful out-gay ad exec Brian Kinney (white) and all of his many white friends. No one is fat, no one is bisexual, there are no trans people (except Kiki the trans waitress, who gets to say things like, “I’m a tr**** on the verge of a nervous breakdown!) There is one lesbian couple, and they are both—you guessed it, white. There’s even a cuddly cop character!

Look, I get it. Queer TV in the late 90s/early 2000s was…not it. But “Queer As Folk,” by acting more like a series of strung-together afterschool specials dealing with issues in the (white) gay community, takes, at times, a really prudish view of some of the most salient facts of gay life. For all the onscreen sucking and fucking (notable at the time!) there’s really no exploration of polyamory, trans or genderqueer folks, the lives and communities of queer people of color, or the ways in which police violence harms marginalized folks in the community, not just white twinks.

But possibly the most dated and horrible aspect of the show is its discussion and treatment of its characters living with HIV. First off, we don’t get a PLWH character who isn’t seen as a doomed, dying victim until about halfway through the show’s second season, when we meet Michael Novotny’s (Hal Sparks) hunky boyfriend Ben. Before that, the show’s PLWH characterization rested on Vic, Michael’s uncle who has been living with HIV for years. He’s shown as a sad old man who nobody wants to fuck (rude!) and who never appears out of his bathrobe. While illness can certainly be part of PLWH experience (as with literally everyone else,) it always felt weird to show Vic as this sad, almost sacrificial character. Vic finds love at the very end of his life, only to die right before he and his partner can take the next step and move in together.

When Ben comes along, we get a bit of a different representation of PLWH (albeit still white.) While Ben is a character who is open and knowledgeable about being positive, he’s often used as a tool to explain to the presumed straight audience that “HIV isn’t the same thing as AIDS.” Which, again, I’m sure that people were ignorant enough in the early seasons of QAF to not know this off the bat. But outside of Ben spouting off basic facts about living with HIV, he isn’t ever allowed any real internality. He even uses the word “infected” (everyone in the show sadly employs this language) to refer to characters potentially becoming positive. There’s one plot arc where Ben decides that no one who isn’t positive can understand what he’s going through, but it’s handled in a really bizarre way. It’s only when Ben’s boyfriend Michael threatens to inject himself with a used needle that Ben magically snaps out of it and decides that he never wants to talk about being positive ever again. At least until the final seasons when Michael and Ben’s adopted son Hunter comes along.

Hunter is kind of a problem, too. While it’s always great to get some age diversity in a show about queer life, Hunter’s character is shown in a weirdly moralistic light. Since QAF as a whole takes the incredibly shitty, irresponsible view that PLWH are somehow “at fault” for this condition, Hunter is shown as someone who, due to his past as a sex worker, has “not been careful” or whatever. There’s even a scene where Hunter’s high school girlfriend breaks up with him because of his status, and he sits in bed crying, “will anyone ever love me?” It’s basically Vic 2.0.

Now listen, I’m not saying that these aren’t real feelings that people have. But there’s something really shitty about only showing your PLWH characters as tragic, doomed figures constantly bemoaning their fate. This, paired with the aggressively anti-barebacking propaganda, makes for a difficult watch. And while yes, at the time PrEP was not a thing that was happening and things were very different than they are now in terms of care for PLWH, it comes off as prudish, short-sighted, and kind of censorious, especially for a show that tries to celebrate gay sex as much as possible.

Today, we have plenty of queer representation—both good and bad—that show PLWH in a more complex light. We can no longer show PLWH as chronically sick people to be pitied or feared, in the same way that we can’t continue to use the word “infected” and lean on notions of “sick/healthy” and “good/bad” to characterized folks in the community.

With the reboot of “Queer as Folk” just around the corner, we have cause to hope for better representation. We already know that the new version of the show is much more diverse and features trans and nonbinary characters of color. But what will the new show’s treatment of PLWH be like? We can only hope it will be responsible, honest, and a much better show to turn to for a new generation of queer kids looking to feel seen.