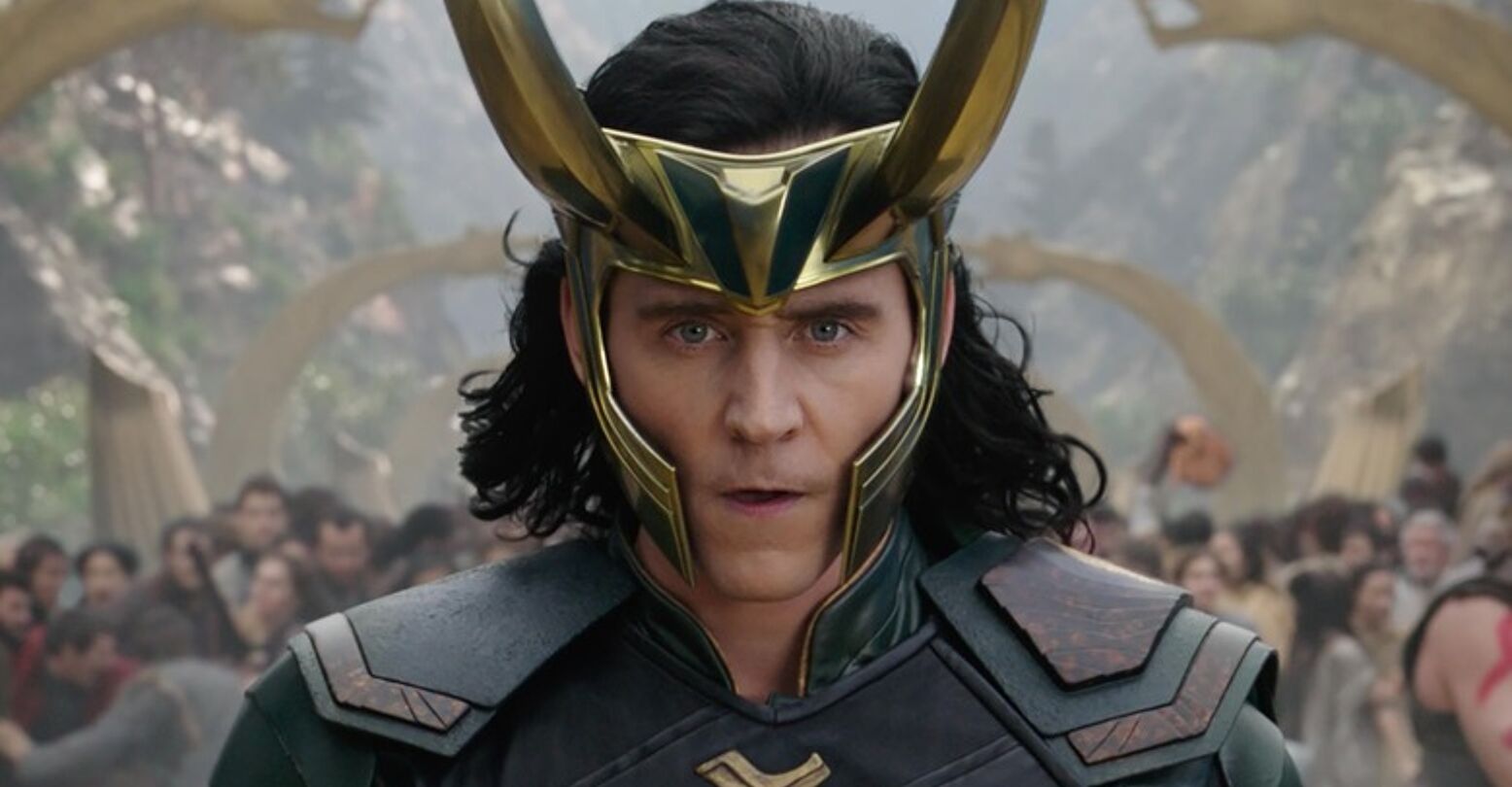 Season one of the hit Disney+ show “Loki” has just come to a close, and with it, we may have seen the last of the series’ groundbreaking queer representation.

Season one confirmed that the titular trickster god is canonically gender-fluid and bisexual, making “Loki” the most explicitly queer entry in the MCU to date. This is due in large part to director and producer Kate Herron, who is herself bisexual, and who made incorporating queer representation a priority upon joining the “Loki” team.

But Herron’s involvement with the show ends here — she won’t be returning for season two.

“I’m not returning,” she told Deadline. “I always planned to be just on for this, and to be honest, season two wasn’t in the — that’s something that just came out, and I’m so excited. I’m really happy to watch it as a fan next season, but I just think I’m proud of what we did here and I’ve given it my all. I’m working on some other stuff yet to be announced.”

Some may hope that Herron is moving to another Marvel project to keep exploring queerness across the MCU, but unfortunately, she’s leaving the universe entirely, at least for now. “I’m just focused on my own stuff at the moment,” she said. “I love Marvel and I’d love to work with them again, but my outing with ‘Loki’ is what I’ve done with them.”

Without a queer person like Herron leading the show, it’s possible that Loki’s queer identity will only live on as a footnote. It was barely explored in season one — the character’s gender-fluidity was only confirmed in a trailer, where a reference to it was spotted by fans, and his bisexuality was mentioned, but never — ahem — put into practice.

Prior to the series’ renewal, Herron said she’d hoped to see Loki be even more explicitly queer in season two. She told Collider that she’d “opened the door to more stories” around Loki’s identity.

“Basically I don’t know plans for the future with Loki – I’m so focused on this story,” she said. “But I would say that part of my thinking was, well, if it’s canon and it’s acknowledged, then yeah, I hope there’s obviously more road to travel with that aspect of his personality. And I hope it has opened the door to more stories, definitely.”

But it now falls to other producers and directors to make those queer stories a reality. Marvel, don’t fail us now — bring on more queer creatives to make season two the gayest Marvel property yet.