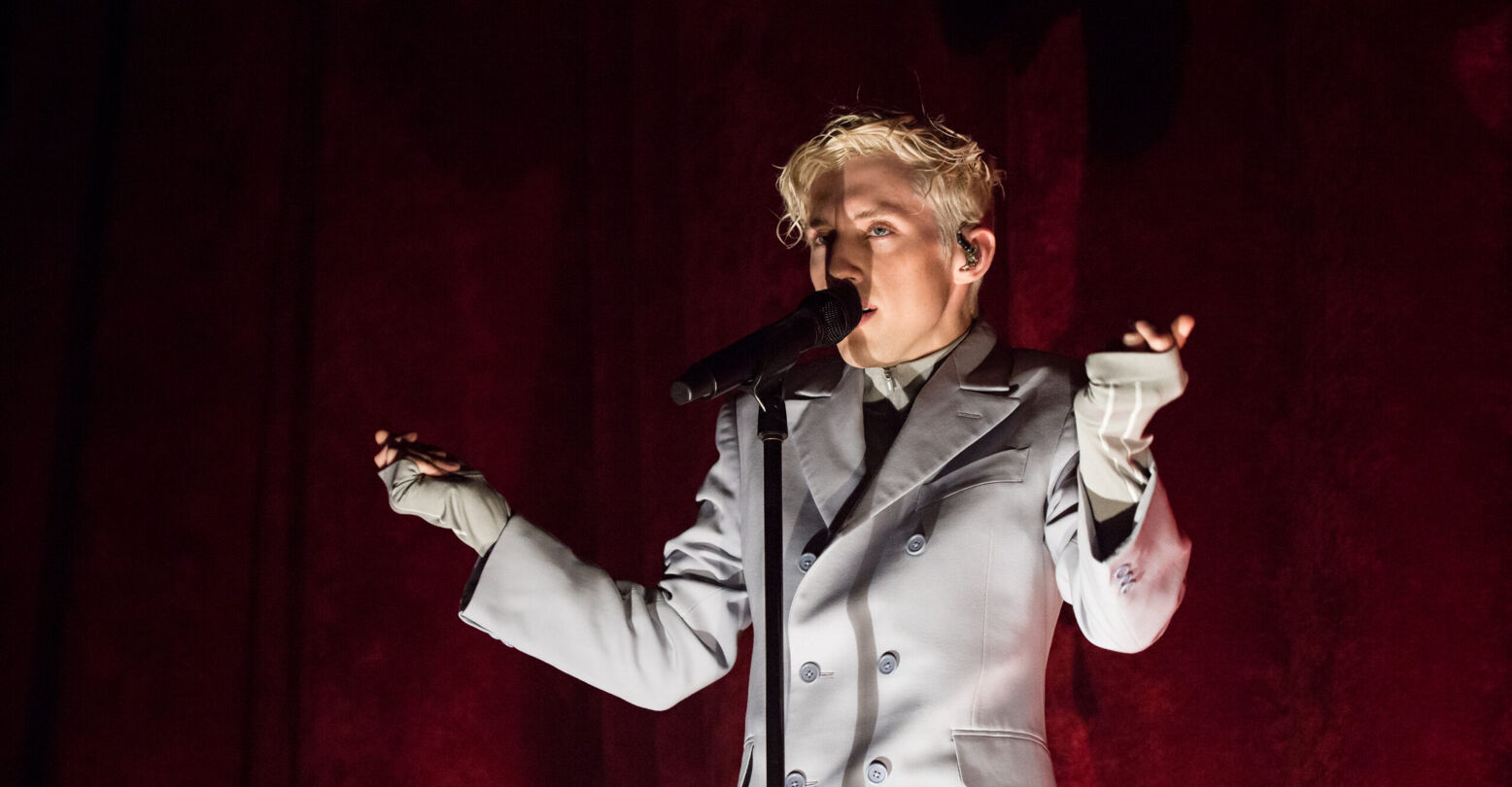 Troye Sivan is set to be a star of the small screen.

The “Bloom” singer is breaking out from the music industry and making a name for himself as an actor. His queer coming-age-of film Three Months, which follows a teenager awaiting an HIV test result, comes out this Wednesday, but he’s already filming another project.

Last fall, Sivan was announced as part of HBO’s new series The Idol, which is co-created by Euphoria creator Sam Levinson, The Weeknd and Reza Fahim. The show follows the complicated relationship between a self-help guru and the leader of a modern-day cult — it sounds fascinating, to say the least. Sivan’s exact role in the show isn’t confirmed, but in a recent interview with W Magazine, he revealed that filming is underway.

“I was on set yesterday,” Sivan said. “I’m just having the best time. I think because [filming] has been such a long time and it’s been so consistent I feel like, Oh, I could really, really do this. Not even from an ability point of view, just from an enjoyment point of view. I’m having such a good time and the quality of every single aspect of a production like this is so inspiring to watch. It’s just a crazy experience, it’s been so fun.”

This is far from Sivan’s first acting role. He’s previously appeared in 2018’s Boy Erased and starred in the kids movie trilogy Spud as a child. His first role was all the way back in 2009 as a young Hugh Jackman in X-Men Origins: Wolverine. But with Three Months and The Idol, Sivan is finally diving into acting full force.

“For me, up until very, very recently, acting was this thing that just happened to me. I’m so lucky to be able to say that — I recognize how insane that sounds — but music has taken up so much of my life and it really feels like my everything,” Sivan said. “I’m finally starting to accept that this is something I genuinely love so much and want to keep doing. Now I would say I’m actively seeking more parts.”

“​​I think part of the thing that I’m really falling in love with is the environment on set, being around creative people and watching them do amazing work,” Sivan continued. “It sounds kind of boring to do something where I would just be me — that doesn’t sound very fun. I want to do ensemble cast things where I get to be around other people because that’s what I really love.”

For fans of Sivan’s music, don’t worry: The popstar promises he’ll be back in the recording booth soon.

“I think my plan once I finish the show is to get in the studio,” Sivan said. “I’m itching to make an album. I’ve got a few songs from over the last couple of months when I have been able to get into the studio. I really want to make an album, that’s a top priority after The Idol. But I will definitely be on the lookout for something that feels exciting in the acting space as well.

The Idol has no set release date, but eager fans can still check out Sivan’s acting chops when Three Months drops on Paramount+ this Wednesday, February 23.