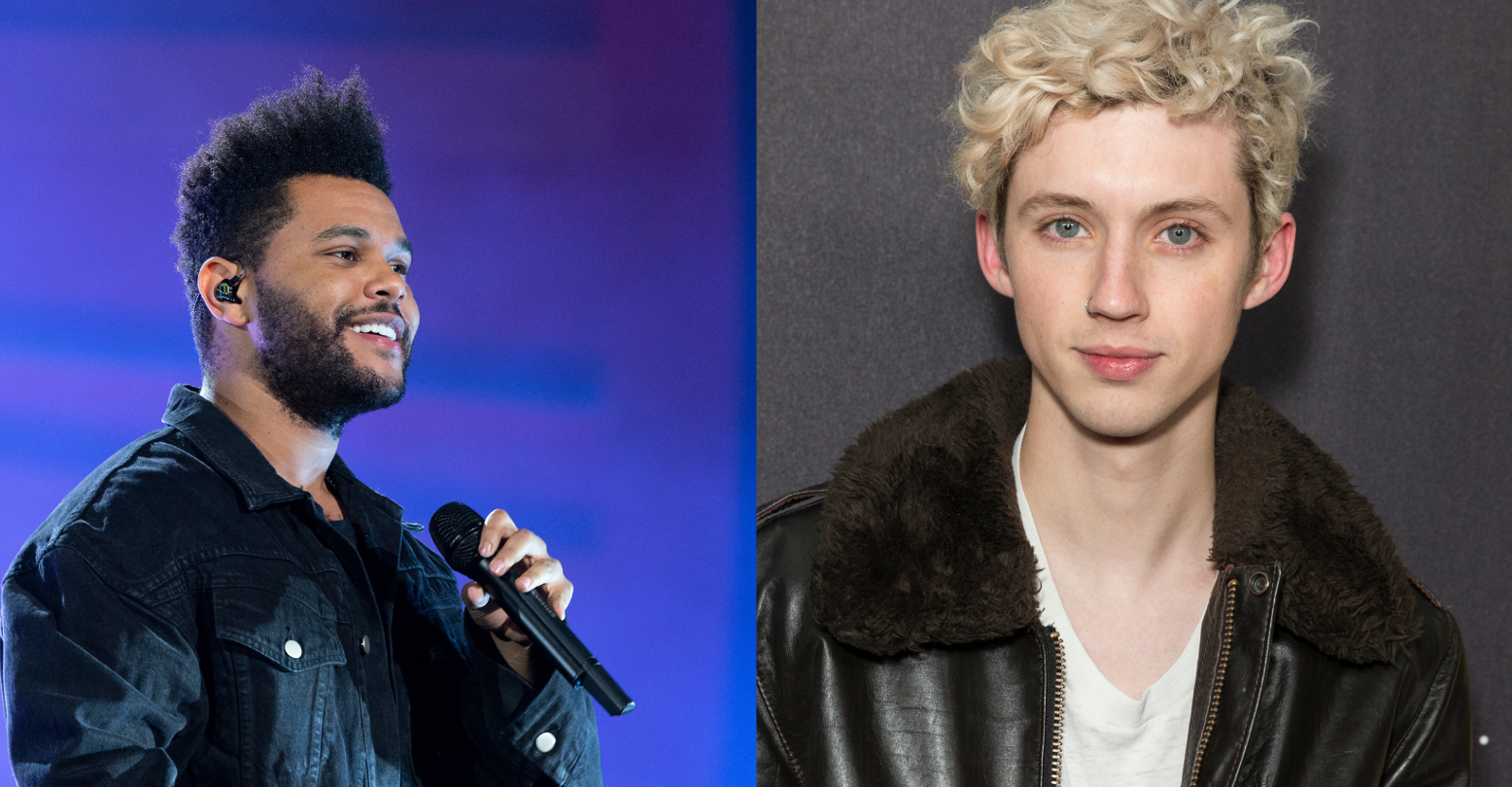 HBO has officially greenlit a new miniseries co-created by The Weeknd called The Idol. Along with the announcement, HBO has shared a cast list which includes Troye Sivan in a starring role.

The six-episode series, which has been in production since June, stars The Weeknd as a self-help guru who is also the leader of a cult. His meeting with a rising popstar spells conflict as a complex relationship develops between the two. Although there’s no word yet on which specific role Sivan plays, it sounds like the show is drawing connections between cult worship and pop idols, and we’re here for it.

Commenting on the decision to greenlight, HBO’s Executive Vice President of Programming Francesca Orsi told Variety, “When the multi-talented Abel ‘The Weeknd’ Tesfaye, Reza Fahim and Sam Levinson brought us ‘The Idol,’ it was clear their subversive, revelatory take on the cult of the music industry was unlike anything HBO had ever done before. Shortly after, the brilliant duo of Joe Epstein and Amy Seimetz joined forces with the rest of the team, and this dream became a reality.”

In addition to Sivan, other cast members include Suzanna Son, Steve Zissis, Tunde Adebimpe, Melanie Liburd, Elizabeth Berkley Lauren, Nico Hiraga and Anne Heche. Of these, Sivan, Son, and Zissis have all been confirmed as series regulars.

The show is co-written and executive produced by The Weeknd, Reza Fahim and Sam Levinson. Amy Seimetz will be directing, and Joe Epstein will serve as showrunner.

In addition to his work on this series, Sivan is reportedly busy with his third studio album, having recently debuted a new single “Angel Baby.”

The Idol is expected to premiere on HBO sometime next year.