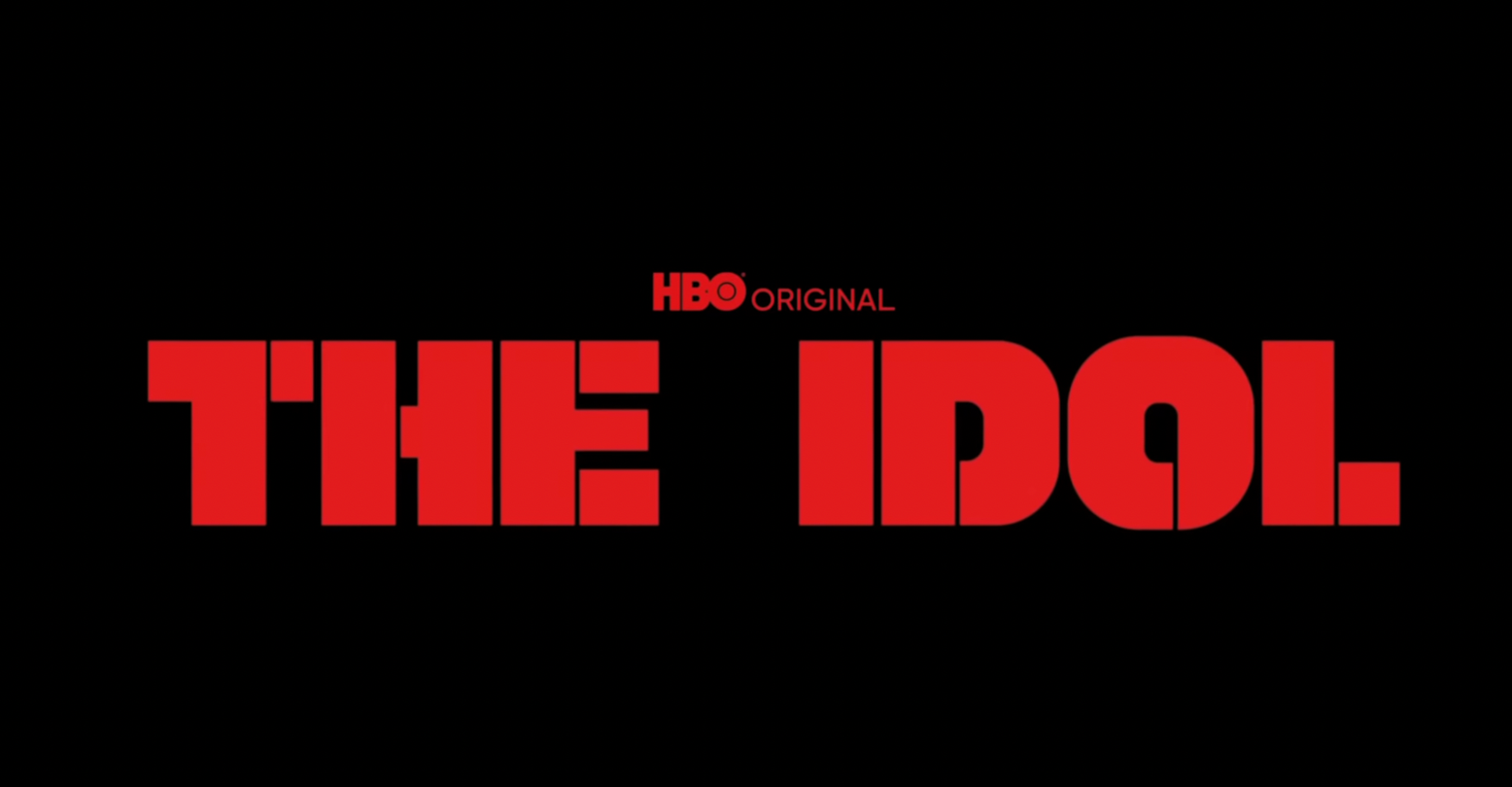 HBO is going down another dark and twisted road with their latest project The Idol. And judging by the teaser trailer, we are in for a wild ride.

Per the trailer, “the sleaziest love story in all of Hollywood” depicts the relationship between a rising pop star (Lily-Rose Depp) and a modern day cult leader masked as a self-help guru (The Weeknd). The trailer feels like a non-stop fever dream fueled by drugs, sex, loathing, longing, and fame – so basically an album from The Weeknd in TV format.

The idol is the brainchild of  Abel “The Weeeknd” Tesfaye, who created, produced, and wrote the series with Sam Levinson, creator of HBO’s Euphoria. The show is Tesfaye’s first venture into film, but he’s no stranger to taking on characters and a new narrative, as seen within his music videos and performances, especially within his latest releases After Hours and Dawn FM. Perhaps we’ll even get some new music for the show.

The show has been in development since late 2021, with The Weeknd stating that he would be producing, creating, and writing a drama series for HBO. After having a pause in April 2022, due to The Weeknd co-headlining Coachella and taking the time to give the show a complete creative revamp, production has completed. Now, we wait for HBO’s latest journey into the shadowy world of cults and the music industry.

The Idol will stream on HBO Max weekly. No release date has been revealed yet.