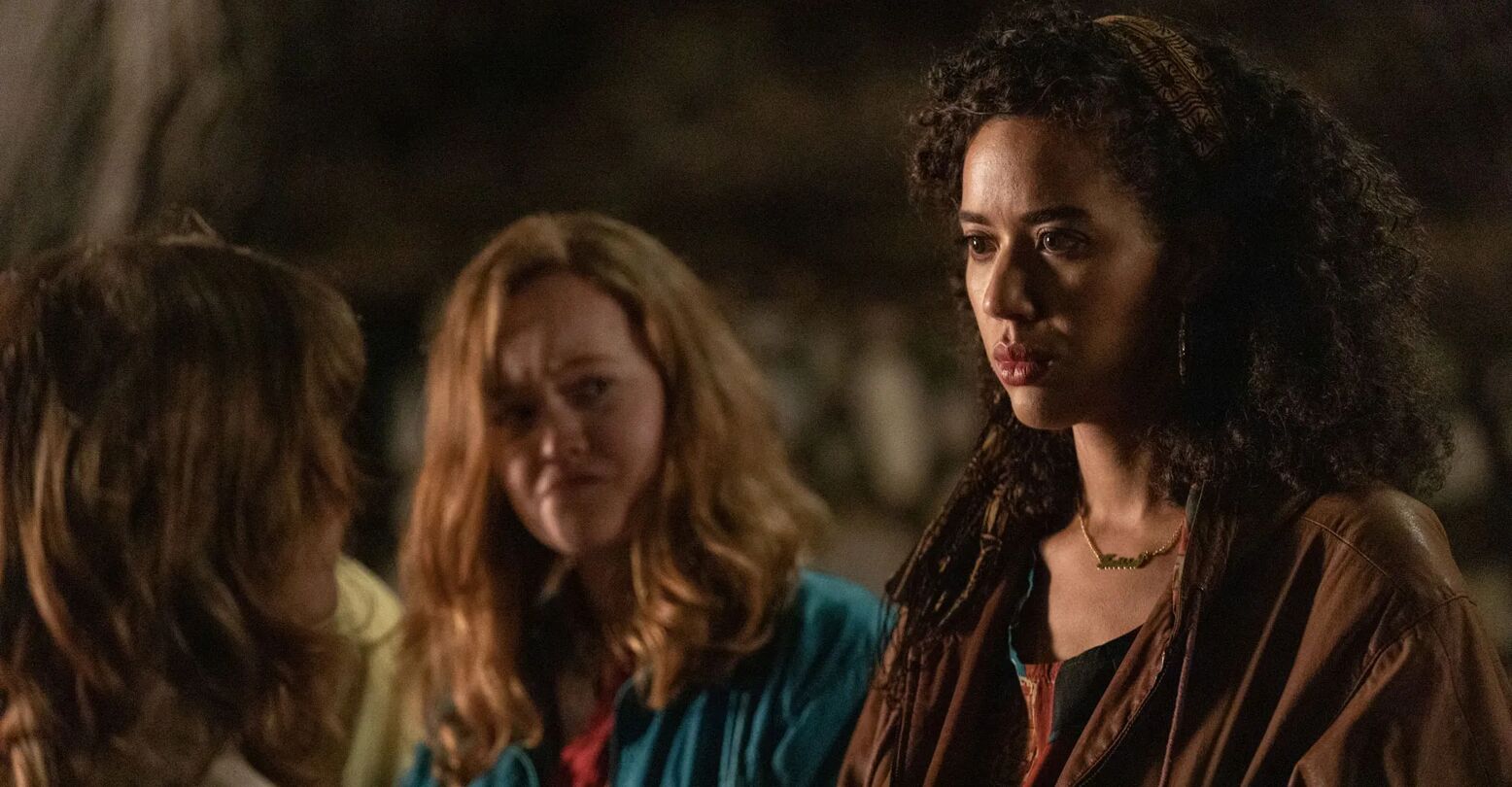 After portraying a fan favorite queer couple on Showtime’s Yellowjackets, Jasmin Savoy Brown and Liv Hewson are teaming up once again for a podcast, Netflix’s The Homo Schedule. Both actors are queer themselves (Brown is an out lesbian and Hewson is nonbinary), but as listeners will discover, their everyday queer lives are far less fraught than on TV. In contrast to the dark tone of Yellowjackets, The Homo Schedule is focused on queer joy.

In between Brown and Hewson’s chats over their lives, friendships, and often comedic queer experiences, the pair spend each episode interviewing an LGBTQ+ creative from a particular slice of the entertainment industry.

Their slate of guests have so far included Bex Taylor-Klaus (actor in The Killing and Scream TV series), Natalie Morales (actor in Parks and Recreations, director of Plan B), Ally Beardsley (of the tabletop gaming show Dimension 20), Javicia Leslie (actress in Batwoman), Carmen Maria Machado (writer of Her Body and Other Parties), Leo Sheng (actor in The L Word: Generation Q) and standup comedians Fortune Feimster and Caleb Hearon.

In a promotional article for the show on Netflix Tudum, Brown described it as “joyful; it’s inquisitive; it’s welcoming. I think it’s a real reflection of the LGBTQ+ community and I hope our listeners feel the same.

“Interviewing guests this season made me a better person. Hearing people’s unique stories and perspectives on life and happiness was a learning experience and I don’t take that for granted.”

This is essentially the goal of the podcast: to celebrate the accomplishments and creativity of LGBTQ+ people while reveling in the humor and joy of the queer experience. In a time when queer (particularly trans) rights are under seige, the show stands as a beacon of positivity.

“I’m a queer person,” Brown recently told The Advocate. “And I have a lot of queer people in my life. I’ve noticed that we’re pretty much always having a good time. Yet a lot of the media that we see when we turn on the TV, if it involves queer storytelling, it often has a darkness to it. Sure, darkness is a part of life, but it doesn’t need to be a part of all of our stories.

For Hewson, the podcast is a chance to offer queer representation for the next generation. “It’s so hard for me to imagine [seeing myself fully represented],” they told The Advocate. “When I was younger it just wouldn’t have occurred to me as a possibility. The snatches of visibility and representation and things that I responded to that [I knew about], I clung to with all my life. I don’t know what that would have meant to me. I can’t even imagine it. Isn’t that nuts?”