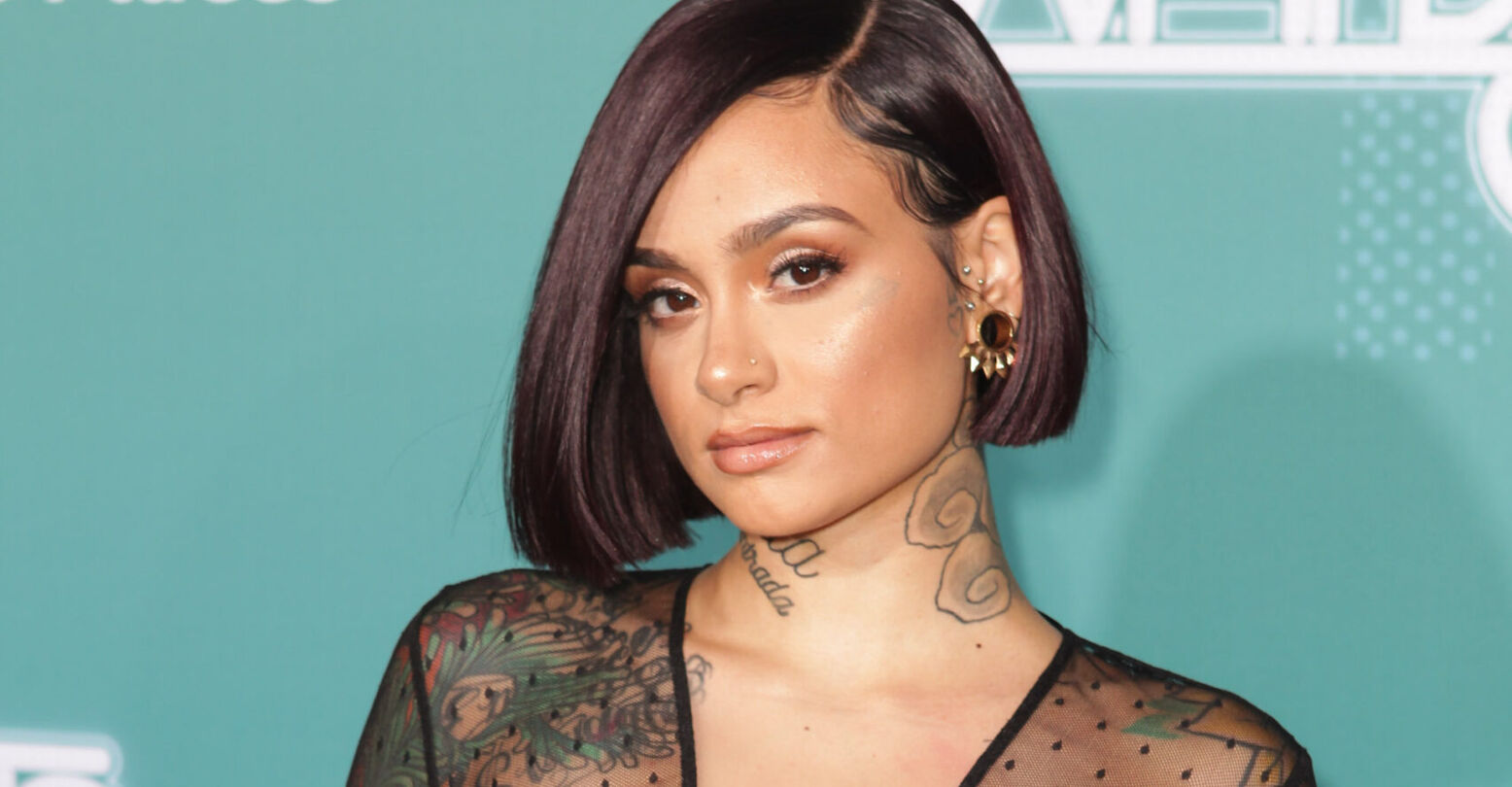 But the album roadshow took a detour when Kehlani stopped by the program The Morning Hustle. Hosted by Headkrack and Lore’l, the show is known for its “take on urban pop culture from the Millennial and Generation Z point of view.” It has featured high profile guests from Lizzo, Lil Nas X, and Nicki Minaj to Vice President Kamala Harris and Anthony Fauci.

This time around, they had Kehlani on the show and things went south when the hosts introduced the artist with a weird take on pronouns, which for the record are she/they. That was followed by a series of invasive lovelife questions, such as “So no scissoring with SZA?”.

Here’s the full interview below.

Needless to say, this is far from good interviewing and the internet had more than a few thoughts on it.

I feel like that needs to be made clear.

like kehlani has a whole 3 year old… y’all could’ve asked “oh how’s life with a 3 year old right now?” but no you ask if she scissoring sza… pic.twitter.com/P1k7yWuyX9

that interviewer also asked Kehlani homophobic questions and tried to trivialize their pronouns. this is exactly what I meant when I said that black/biracial artists don’t get as much freedom or respect to be creatives in the music industry when they are outwardly queer.

Y’all too comfortable sexuaIizing LGBT people unprovoked. The interview supposed to be about their album instead it’s awkward & invasive. Kehlani was ready to go. https://t.co/5VMPZ9SbNv

The artist even took to Instagram to voice their concerns and left no stone unturned. 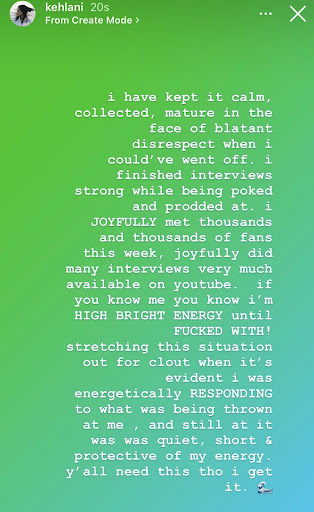 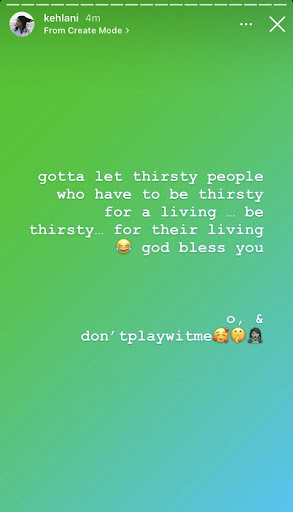 Instead of apologizing, the hosts doubled down and attempted to justify their actions in a follow up episode of their show and of course there were still more thoughts.

…and then getting mad afterwards when Kehlani addresses you? https://t.co/2dzNEk81QE

Yea, this is a crash course on what NOT to do during or after an interview.