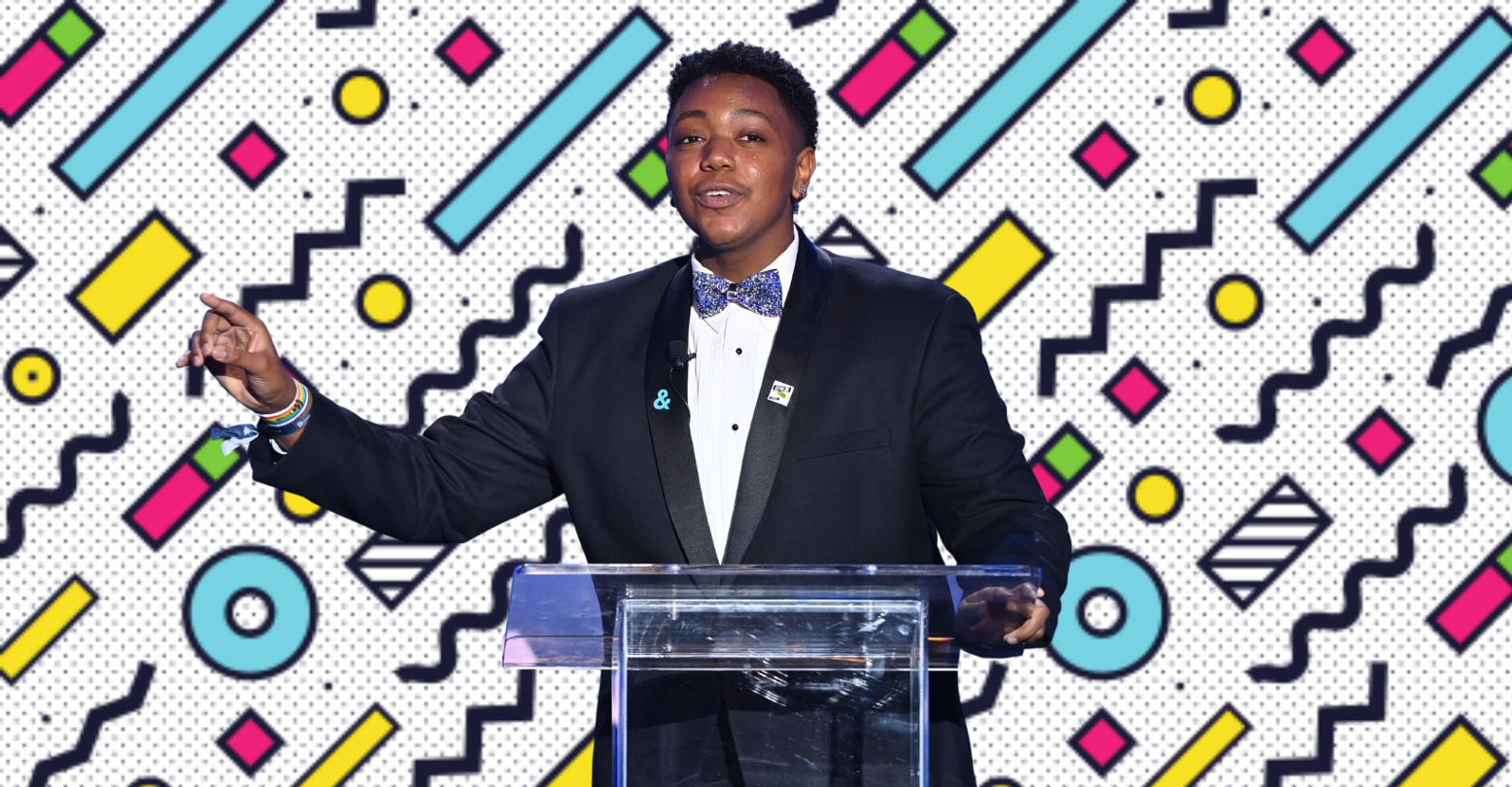 Representation in the media is scarce for queer and trans youth. It’s especially scarce for LGBTQ+ youth of color. Ashton Mota was fully aware of this. That’s why, after coming out, he became the representation that he wanted to see in the world.

At the age of 4, Mota understood his transgender identity. By 12, he’d come out to one of his biggest supporters: his mother. Thanks to support in abundance and arms opened wide, Mota recognized the privilege of having a supportive community. Knowing he had to help others feel as loved and seen as he did, Mota went to work advocating for LGBTQ+ youth.

For starters, he singlehandedly created his middle school’s Gay-Straight Alliance. Soon after, he found himself appointed a Youth Ambassador for the Human Rights Campaign.

Mota also became one of the public faces of the “Yes on 3” campaign in his home state of Massachusetts. Mota’s work, combined with that of other advocates, prevented the reversal of a 2016 state law that would have forced trans individuals to use bathrooms corresponding to their assigned gender at birth. Thanks to Mota’s advocacy, Massachusetts moved forward with upholding these legal protections for trans citizens of the state.

Mota’s work doesn’t end there: In 2021, Mota co-authored a children’s book titled A Kids Book About Being Inclusive. The book—the first in a three-part series called the GenderCool Collection—has Mota using his voice to educate and advocate for inclusion for all.

“When I was navigating my gender identity, I didn’t have these resources to know what it meant to be transgender or nonbinary.” Mota said in an interview with Concord Academy, his soon-to-be alma mater. “I didn’t have someone to look up to. When I started my activism, I wanted to be a role model for younger kids—people like me, and especially transgender youth of color. Being able to share that with them, and see that they were interested and cared, meant a lot to me.”

Now, in addition to being an LGBTQ+ youth activist, Mota can add “public speaker” to his resume. He’s given keynotes at Jacksonville Area Sexual Minority Youth Network’s (JASMYN) Coming Out Breakfast, administered opening remarks at the Gay, Lesbian, and Straight Education Network’s (GLSEN) Fall conference, spoken at HRC’s Time To Thrive conference, and even gave a speech at the White House on transgender issues.

Not bad for someone who hasn’t even graduated high school yet. But that’s not even half of what Mota has left to accomplish. Thankfully, he has so many great supporters to keep him steadfast on his path to success.

“It’s simple. When children are loved, we thrive”, Mota said in an interview with Concord Academy. 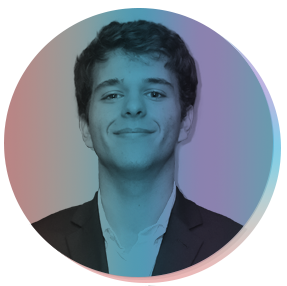