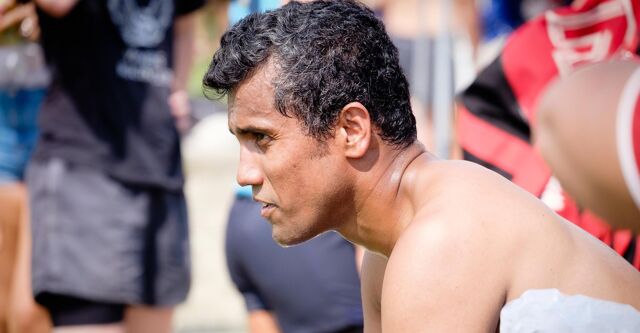 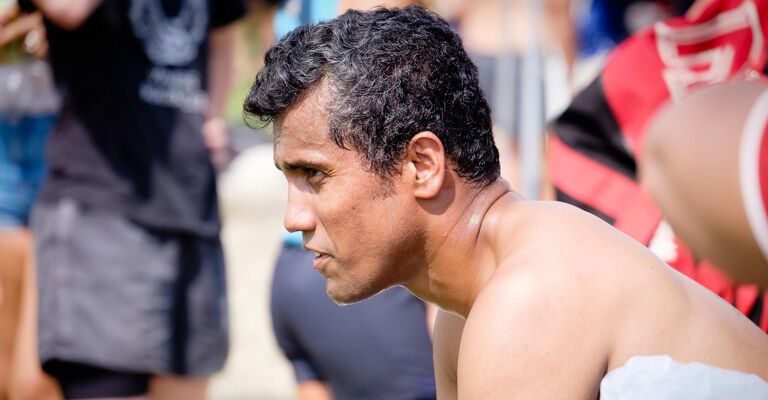 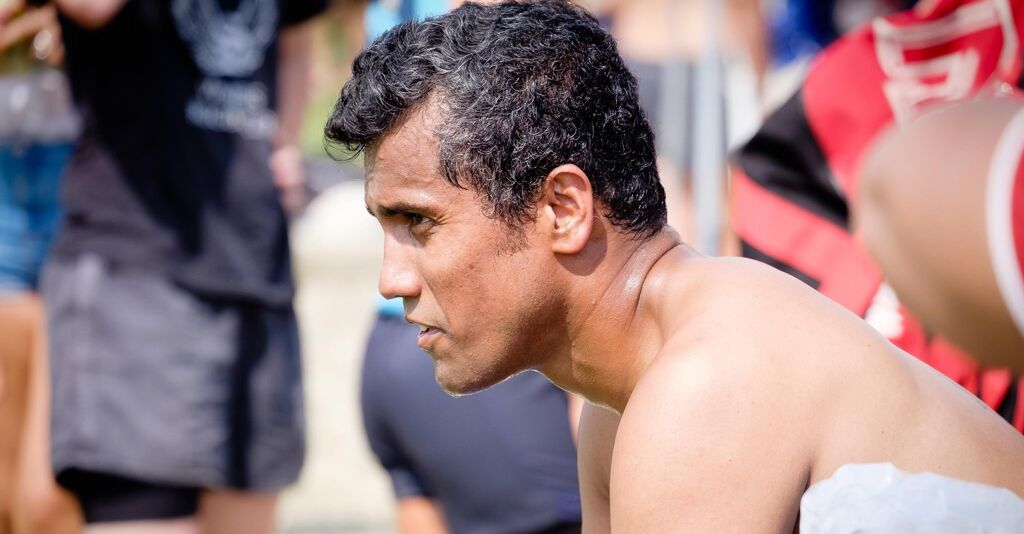 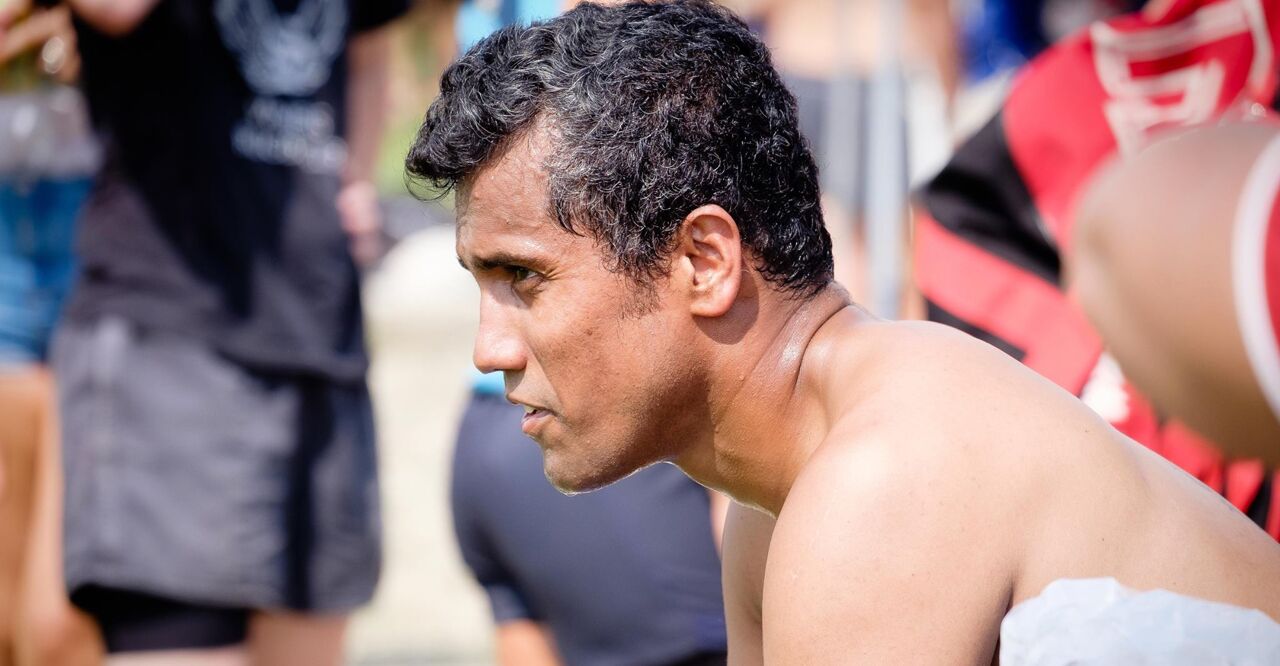 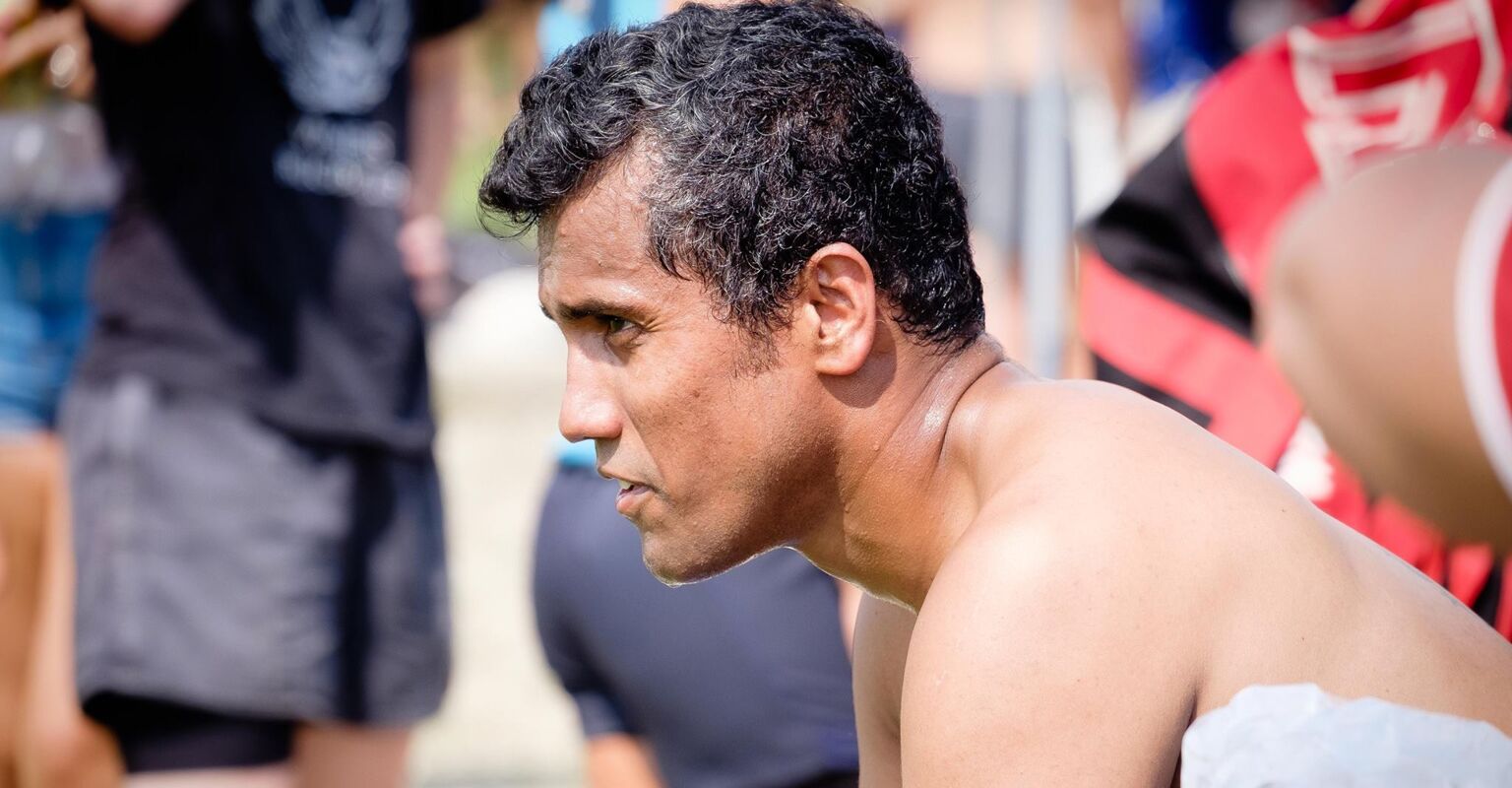 In the last 40 years, HIV treatment has advanced considerably, to the point where someone living with HIV and is on effective treatment Cannot Pass It On. This means their viral load is undetectable and therefore untransmittable, in other words, U=U.

In March 2004, I was diagnosed with HIV. When first informed of my diagnosis, I was in shock, dismay, and in a state of disbelief as to what sort of future I would have, if any. At the time of my diagnosis, my understanding of HIV/AIDS was limited; I thought I would be dead soon. As someone who was a teenager in the 1980s, I knew of the devastation that HIV/AIDS caused to a person, and the stigma it carried towards for gay men.

I became angry at myself upon learning my diagnosis. In the days and weeks following, I sank into a deep state of depression, as all I knew about HIV was that it was a death sentence. Substances soon entered my life.

For four years after my diagnosis, I lived with this big secret. I come from a family of South Asian/Indian origin, and I didn’t want to tell them as I didn’t know how they would react. When I did tell them in 2008, some of my fears came true. They were frightened and extremely sad as they had the same concerns as me – they thought I would die. However, through keeping fit and my adherence to treatment, I helped them to understand that I was going to be ok.

In the same month I was diagnosed, I started to play rugby with the Chicago Dragons RFC. Thanks to rugby and my team, it helped me through the dark times; my Tuesday and Thursday evening practices, and Saturday afternoon match commitments to my team kept me from engaging in acts of harm to myself. Rugby is what kept my depression and burgeoning substance abuse at bay. I can confidently say that my commitment to my team and to rugby kept me out of the morgue.

HIV stigma, as towards all disabilities, is pervasive and insidious, and is based in fear and ignorance.

I began counseling and attending peer support meetings in 2009. In 2010, I began working in the field of disability rights. It was there that I began to destigmatize and accept my sexual identity as well as my HIV status. These three factors are key reasons why I am a professional counselor today.

One of the reasons why I am telling my story is to challenge the stigma and myths still surrounding HIV. Sharing the facts about the virus in 2022 is crucial for achieving that including that people living with HIV and on effective treatment can’t pass it on. No ifs, no buts. And no judgments about one’s sex life.

So does HIV stop me or anyone playing from rugby? Like Jesse Ventura’s character said in the movie Predator, “I ain’t got time to let HIV stop me.” Well, okay, that’s not exactly what he said, but you get the point.

HIV stigma, as towards all disabilities, is pervasive and insidious, and is based in fear and ignorance. The moral judgment that accompanies a diagnosis must be opposed. If we believe that well-adjusted people don’t yearn to complicate their lives, it naturally follows that we must support all people with disabilities with compassion and solidarity.

We must also recognize that the effects of long-term HIV are real, and that people living with HIV will need support to counter those effects. Ultimately, it is our collective responsibility to ensure that people with HIV acquire and keep the supports they need.

The rugby community can play a vital role in combating HIV Stigma. We saw this when the community rallied around Welsh rugby great Gareth Thomas when he came out as living with HIV.

You might be wondering how you can address an issue as complex as HIV stigma. There are many small things you can do that will make a big difference. You can start by ensuring your clubs are a safe place for anyone regardless of identity or experience. Ensure that your club has an active and comprehensive anti-discrimination, continuous education, and grievance mitigation policy. Furthermore, ensure all new members are oriented to this.

Here are some other ideas for standing up to stigma:

If each of us commits to making positive changes in our families and communities, we can help end HIV stigma and work to stop HIV together.

On this World AIDS Day, I wish that all of us will realize that HIV has changed. Tell everyone. And please show your support by sharing the news that someone living with HIV Cannot Pass It On. We can’t tackle stigma and create a better world without you. ♦

Bhuttu Mathews (he/him/his) is a rugby player, counselor, and the Chair of International Gay Rugby.