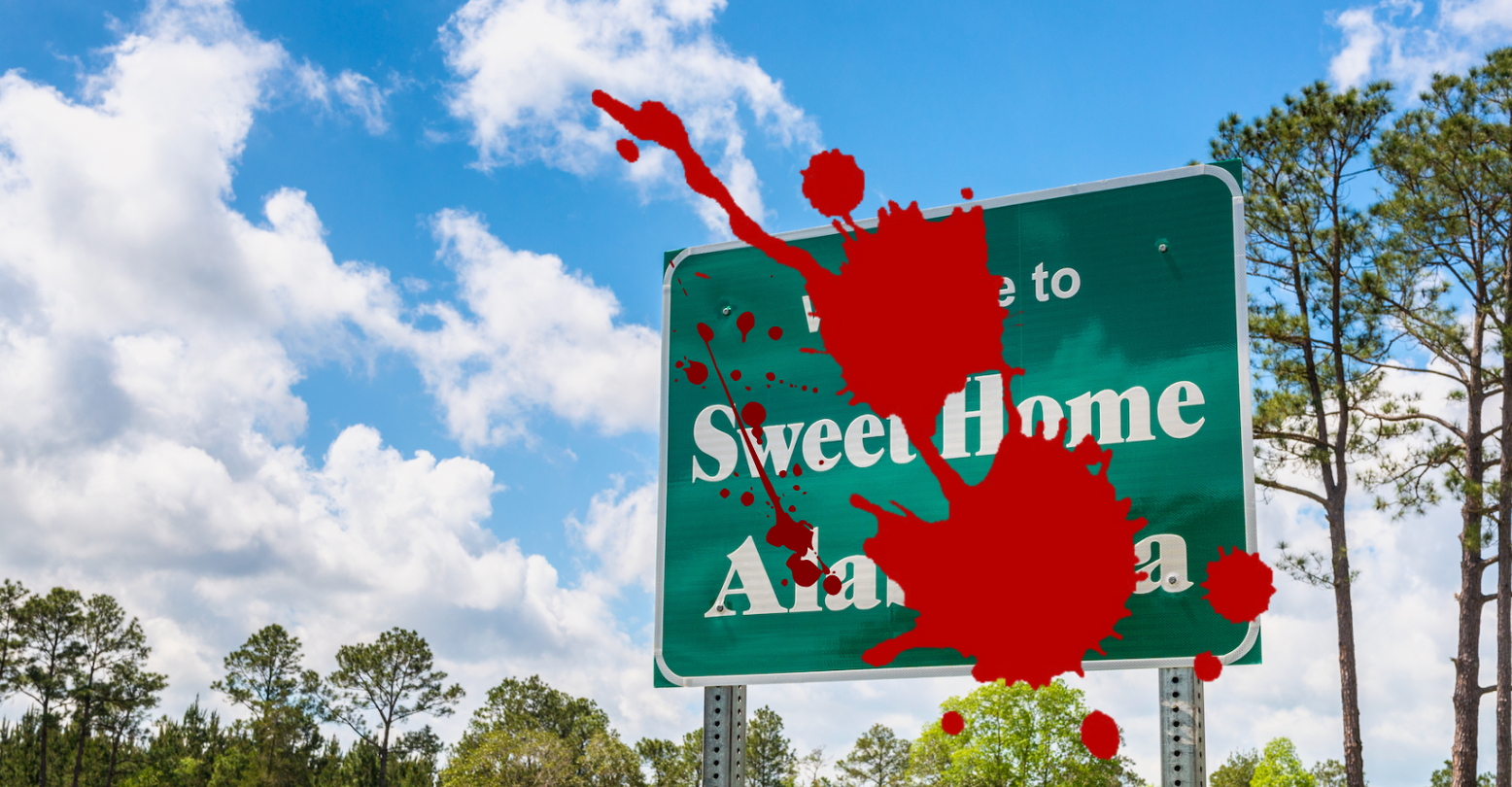 On May 8, Alabama state legislators passed the cruelest anti-trans healthcare law in the US to date. Dubbed the “Vulnerable Child Compassion and Protection Act,” it criminalizes the provision of hormones and puberty blockers to minors, like many laws currently under consideration. The difference is that Alabama’s law makes gender-affirming care a Class C felony, carrying a sentence of up to ten years in prison.

While lawmakers pass this bill from the comfort of their legislative chambers and advocates fight for a court injunction, the law will have a serious impact on the so-called “vulnerable children” it names. It will force those who have started treatment to either detransition or else leave the state—neither of which are feasible.

One family going with the latter option, Jane and her transitioning son George, spoke to PinkNews about their efforts to move away from Alabama. They are using pseudonyms to remain anonymous out of fear that the state will investigate them, as in Texas.

George’s initial reaction to the law was one of pure shock. “I was confused when they passed the anti-trans healthcare ban. It makes no sense to me why they think they know better than all of the doctors and therapists I’ve spoken with,” the 15-year-old said.

That shock quickly turned to anger. “I can’t believe they would make a rash decision, that is, and will be abusing trans kids by forcefully de-transitioning the ones who can’t leave, in front of all their classmates, friends, teachers, and family keeping young trans kids from ever having a normal life,” George said. “We are talking about irreversible mental and physical damage to KIDS, and they are going for the adults next.”

The family promptly started a GoFundMe to relocate to another state, but they are one of many families now vying for donations to supplement their moving costs. “Each of us who have a GoFundMe is a valid person trying to get out,” said Jane. “I and every mother are trying to get out and are willing to do anything.”

The cost to families is both emotionally and financially crippling. Jess Kant, family therapist and part-time Lecturer at Boston University School of Social Work, explained: “Families are forced to choose between stopping life-saving medical care, seeking that care illicitly, or in many cases forced to flee their homes.

“The financial burden is enormous and falls disproportionately on economically disadvantaged families who otherwise have no options. Because of the financial burden, many families are having to split up, with one caregiver having to travel to a more trans-friendly state with their trans child, while the other stays behind with the other children. These are policies of forced separation.”

It is also doubly cruel that kids who have finally gotten the affirmation that they need after facing down gender dysphoria and depression will now have that care interrupted. “If I de-transitioned I would go back to the more intense feelings of gender dysphoria and feel suicidal,” George said.

George’s care came with many hurdles even without this law—meeting with several therapists and doctors and traveling out-of-state for medication. “Yes, it was complicated, but I would rather it be a long process instead of doctors making a rash decision. I felt happy to have kind strangers listen to me and try to understand what was happening.”

The results were life-changing for George. Before, he could hardly get out of bed. And afterwards, “It was like he came to life,” Jane said.