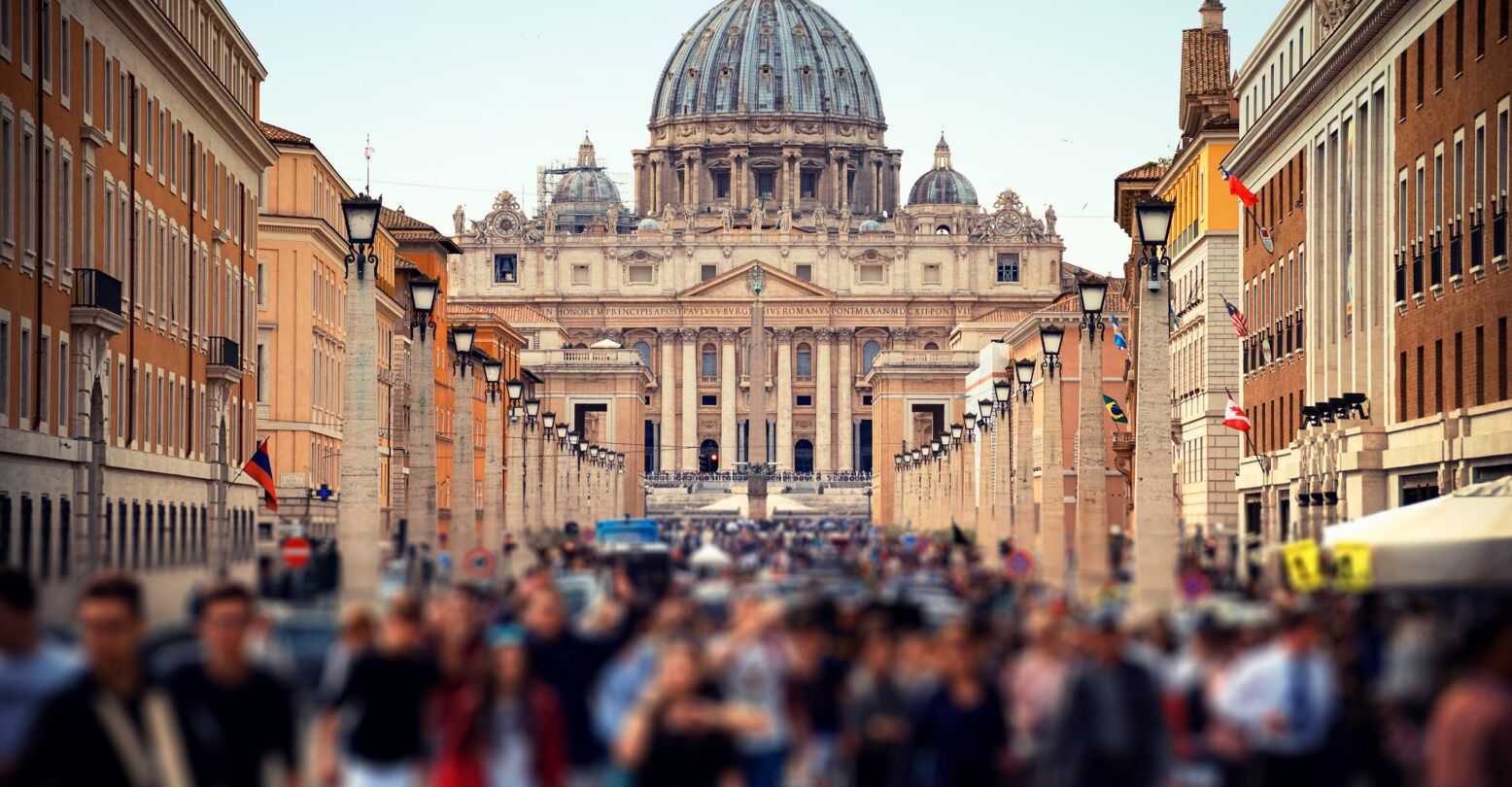 Sex abuse scandals are sadly nothing new to the Catholic Church. The latest trial, however, shines a light on the potential for abuse within the walls of the Vatican City itself.

The trial concerns an individual named L.G. who has accused Father Gabriele Martinelli of abusing him when they were both 13 years old and living at a Vatican seminary for young boys. This took place between 2007 and 2012. The New York Times reports that Martinelli (who was ordained in 2017 and is now 28) was able to coerce L.G. into sexual favors through his influence at the seminary, offering rewards such as serving mass with the pope. The prosecution also accuses the seminary’s rector, Father Radice, of turning a blind eye to the abuse. The trial ended this week with L.G.’s lawyers calling for Martinelli to serve a six-year sentence and Radice four years.

L.G.’s story was initially dismissed. The accusation was originally made in an anonymous letter to Pope Francis in 2013, a year after L.G. left the seminary. An investigation was led by the bishop of Cumo, under the discretion of the order overseeing the seminary. They determined the accusation to be unfounded.

The case received renewed public interest when it was included in a book by journalist Gianluigi Nuzzi and the investigative TV show “Le Iene”. In particular, an eye-witness came forward on the show, lending his support to L.G.’s accusations. Kamil Jarzembowski, who shared a room with L.G., said that he witnessed the abuse up to three nights a week. As the defense has set about systematically discrediting Jarzembowski’s integrity, they claim that more witnesses would come forward if the abuse did take place.

The case has also drawn significant attention given that the abuse took place so near to the residence of Pope Francis. Although he has taken more steps to curb sexual abuse than any pope in history, the original decision to dismiss the accusations has cast his efforts in a poor light.

The trial itself began last year and concluded last Thursday. The court will deliver a verdict in October. According to the president of the Vatican court, “Every contribution has been precious. At this point, the court is able to decide.”