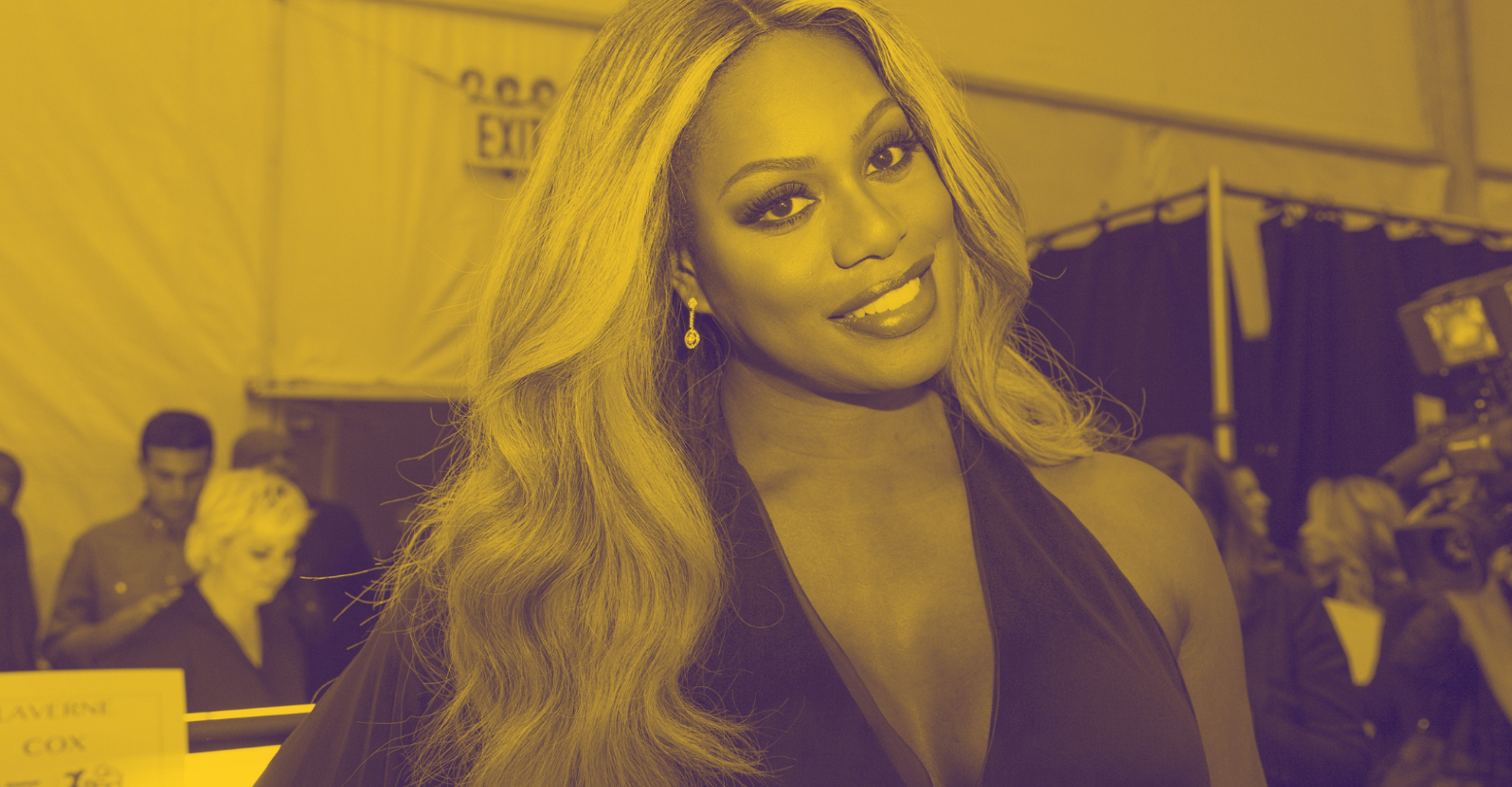 Gays everywhere are collectively ready to sue the entire nation of Italy over their decision to dub over Laverne Cox’s role in Promising Young Woman with the voice of Italian actor Roberto Pedicini.

The choice to cast a cis male, deep-voiced actor to voice Cox’s part struck viewers immediately as transphobic, and queer Italians took their anger and hurt to social media after Universal Pictures posted a clip of the dubbed film on May 6th. Because of the response, the film’s opening date in Italy has been pushed back indefinitely from the original May 13th date.

“I think this dubbing choice was a straight-up act of violence,” Italian trans actor and voice actor Vittoria Schisano told the Guardian. “It’s insulting. I’d feel bullied if I were [Cox].”

Unfortunately, inappropriately dubbing over trans actors is not a new practice in Europe. For Cox’s previous roles in “Orange Is the New Black,” “The Mindy Project,” and “Doubt,” Italy chose the same male voice actor for dubbing. Spain and Germany have also been guilty of dubbing Cox’s voice over with cis male talent.

A spokesperson for Universal Pictures Italy issued a statement to the Guardian, saying:

“We are deeply grateful to Laverne and the transgender community for opening our eyes to a bias that neither we nor many in our industry had recognized. While there was no malicious intent behind this mistake, we are working diligently to fix it. We have begun redubbing Ms. Cox’s voice with female actors in our international territories and are pushing back release dates to ensure the correct version is available.”

There might not have been any malicious intent, as the statement says, but to seek out a cis man for the voice acting role certainly speaks to a lack of trans employees at the company, and a poor understanding of the trans experience in general.

Cox is a trailblazer on several fronts. With that comes a great deal of public mockery, mistreatment, and disrespect. At least, that’s what it means at this stage in the trans rights movement. Hopefully the outrage surrounding Cox’s treatment will help to change that.

With trans actors starting to get top billing in globally-distributed films, however, the problem isn’t going to go away anytime soon. At least, not without a fight.