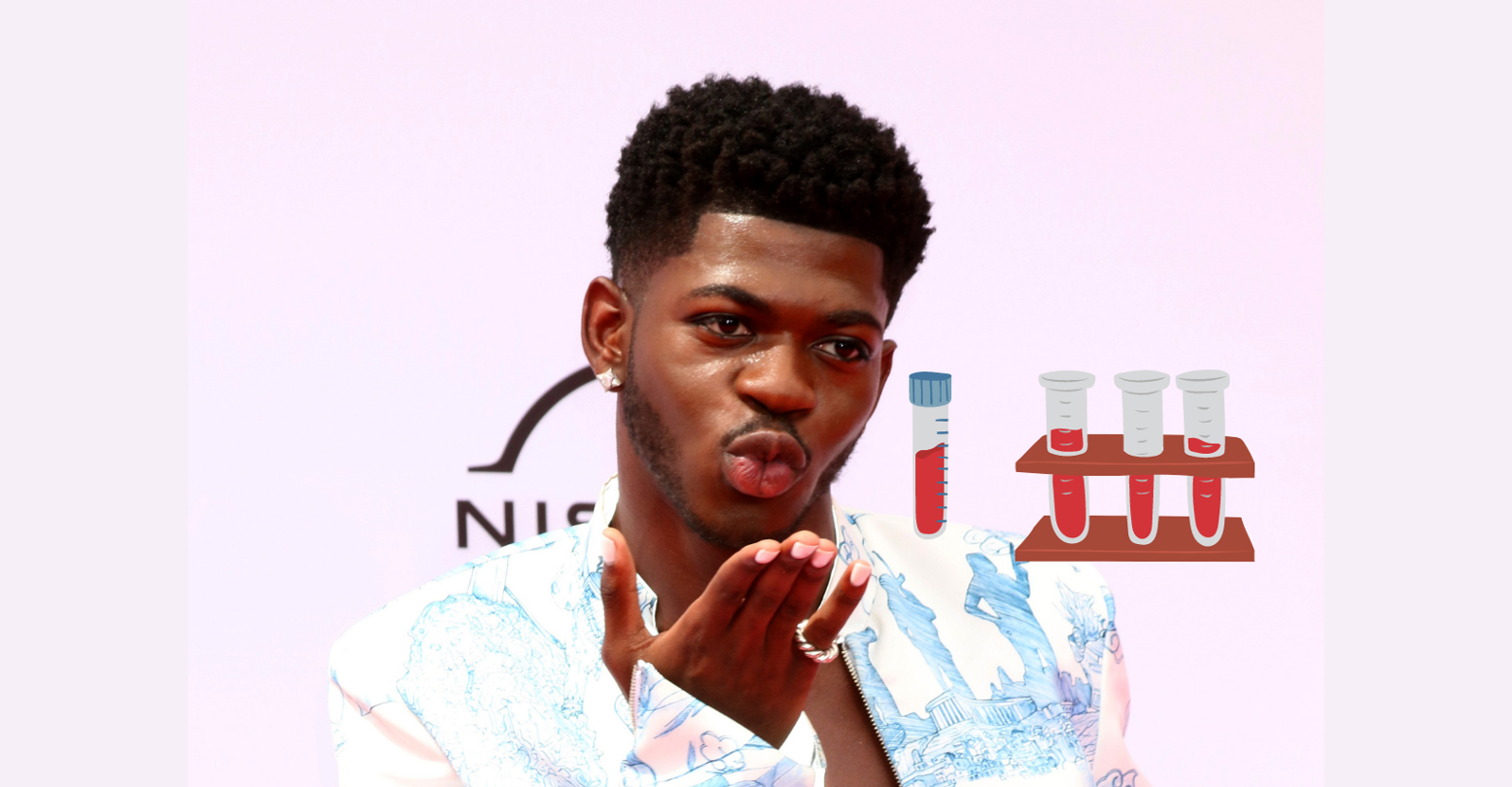 Lil Nas X doesn’t let much slide by him. Today, in light of skateboarder Tony Hawk’s new “bloodboard,” (exactly what it sounds like,) the “Industry Baby” singer-songwriter took to Twitter to call out the hysteria surrounding his own blood-soaked merch, the infamous Satan Shoes, containing a vial of blood in the sole.

After Hawk announced his partnership with hardcore water company Liquid Death, Nas took to Twitter to ask what the moral panic surrounding his Satan Shoes was really about:

now that tony hawk has released skateboards with his blood painted on them, and there was no public outrage, are y’all ready to admit y’all were never actually upset over the blood in the shoes? and maybe u were mad for some other reason?

In case it wasn’t clear, Hawk’s bloodboard is quite literally a skateboard painted with splats of Hawk’s own blood. Which, like,…okay? Did the world need this? Absolutely not. But we’ve yet to experience the level of conservative outrage that greeted Lil Nas X on release of his own bloody merch.

Now some could play semantics and claim that it was the “Satanic” part, rather than the “blood” part, that got people up in arms after the release. Still, there’s something to what Lil Nas X is saying, even if he’s just trolling us once again. Why is one man’s bloody merch less controversial than another’s?

Fans of the “Montero” star quickly responded in the comments, both jokingly and seriously.

First of all, let’s reckon with the absolute hypocrisy at play here:

Some users even harkened back to a time when the blood of the famous was respected and prized!

Look, all I’m saying is the members of Kiss literally put their blood into the ink of a comic and the thing’s a damn collector’s item. pic.twitter.com/G3ieXhyYRW

Still others pointed out the REAL truth:

this gotta be the real reason they were mad… pic.twitter.com/VQfhTbbKgM

One lucky user even snagged a pair of the limited-edition 666 Satan Shoes:

Who’s upset? I rock that shit bish. I don’t care what type of wood either of you ride. pic.twitter.com/YD2I1y455q

But let’s face it: there’s one reason, and one reason only for this discrepancy: people are weird.

Thank you, and goodnight.