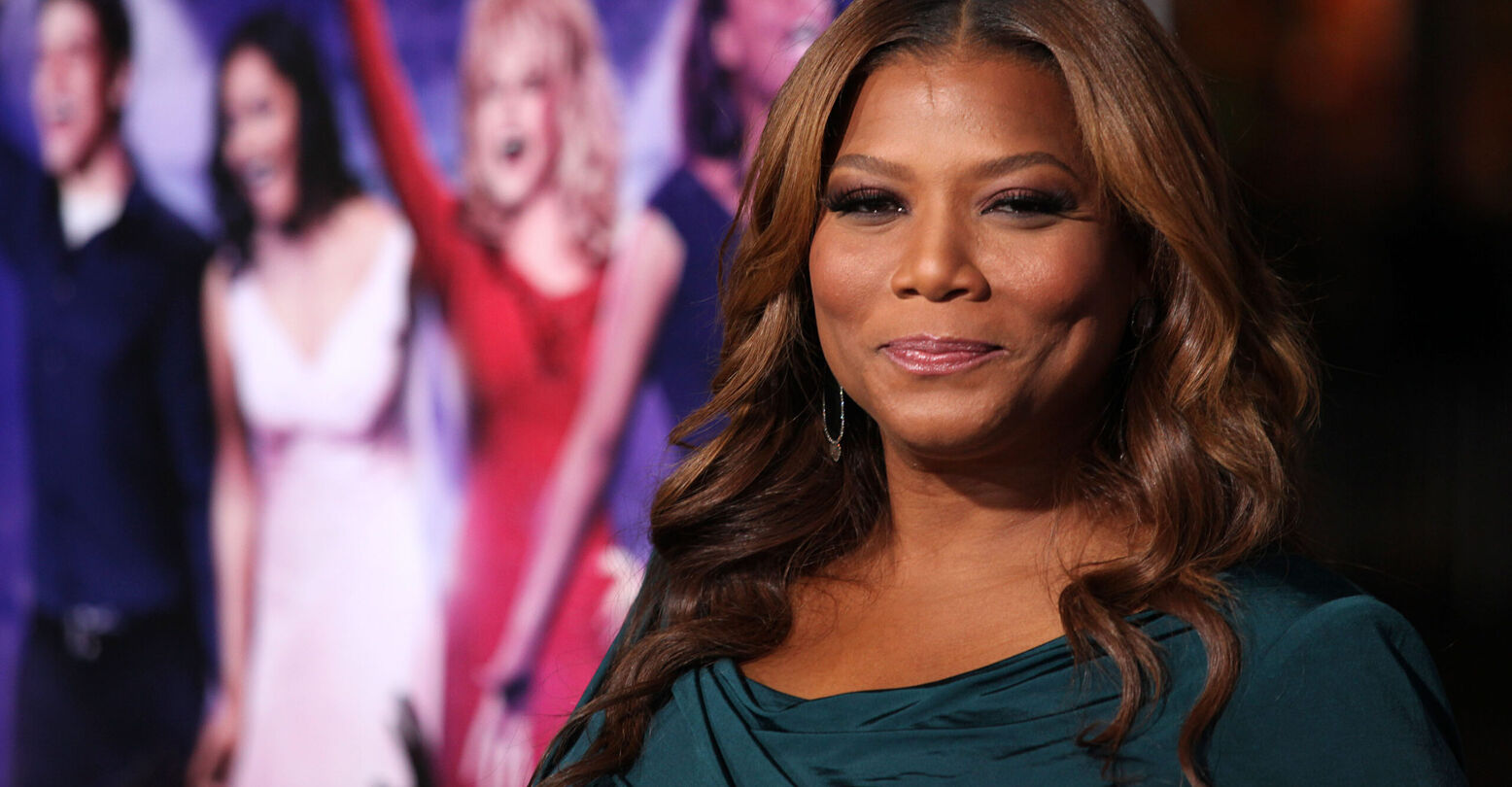 Thanks to the homecoming of native icon Queen Latifah, yesterday was no ordinary Wednesday for the city of Newark, New Jersey. Despite the cheers and smiles that filled the streets of the South Ward, Latifah wasn’t in town just to hang around the old stomping grounds. The star of CBS’s hit show “The Equalizer” returned home with one mission in mind: to alleviate Newark’s need for more affordable housing.

Accompanied by the Mayor of Newark, Ras Baraka, and NJ Lt. Gov. Sheila Oliver, Queen Latifah arrived on site for the groundbreaking of a new affordable housing development. Championed by BlueSugar Corporation, Queen Latifah’s real estate development Rise Living will hold 76 Units; 20 of which will be three-family townhouses with rents starting at 1,800 a month.

Queen Latifah, whose mother was a former school teacher in Newark, spoke candidly about her connection to the city, addressing the ceremony’s crowd: “I grew up around here playing in West Side Park, a block away,” the out-actress and rapper recalled. “My grandfather’s hardware store was blocks from here. I drove past this block. I saw what was needed on this block, houses that weren’t lived in. Some were really dilapidated, and so I thought, ‘Why not here?’

After having to forge through setbacks since a public announcement all the way back in 2016, the construction of Rise Living is coming to fruition at a time when the city’s low-income residents couldn’t need it more. When faced with the redevelopment of gentrification, the majority of Newark Renters are being put under immense financial pressure. According to a The Homes Beyond Reach Report orchestrated by the Rutgers Center on Law, Inequality, and Metropolitan Equity (CLiME), 60 percent of Newark renters are cost-burdened. In other words, over a third of their paycheck is swallowed up by rent.

The 2021 study, produced by Rutgers Professor David Troutt and Senior Research Fellow Katharine Nelson, estimates it would take an extra 16,000 low-rent units to meet the demand of the city’s rental housing needs. In an effort to ease the high demand for affordable housing, Rise Living will have 16 units based on income limits as set by the area’s Department of Housing and Urban Development.

While Queen Latifah’s Rise Living development will offer reprieve to a certain amount of Newark’s low-income residents, there is most certainly still a larger issue to be addressed. On Newark’s website, the city highlights the fact that the Area Median Income for the region that houses Newark (AMI) – as a measurement that dictates rent prices, is significantly skewed by the higher incomes of Newark’s surrounding suburbs. Therefore, the definition of affordability is wrongly applied to rent prices that seem affordable in the suburbs but are actually unattainable for folks within the city of Newark. As far as solutions go, Queen Latifah’s Rise Living is just one of the projects Mayor Baraka’s administration has dedicated to affordable housing and the generation of public interest.