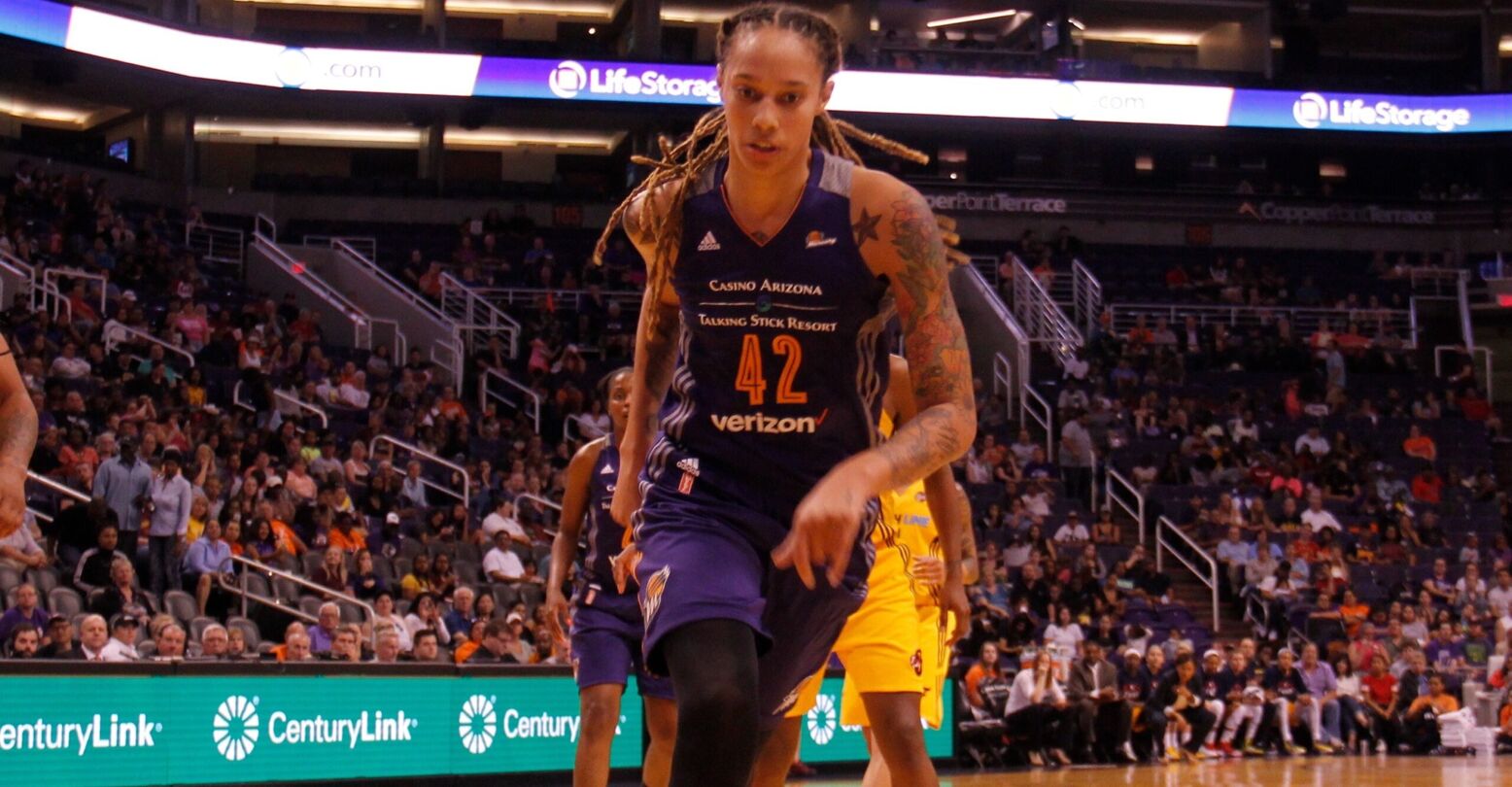 After over two months, the US Government has officially classified Brittney Griner’s detainment in Russia as wrongful, according to ESPN. This change in status gives the government more legal avenues for ending her detention.

An official release read: “The Department of State has determined that the Russian Federation has wrongfully detained U.S. citizen Brittney Griner. With this determination, the Special Presidential Envoy for Hostage Affairs Roger Carstens will lead the interagency team for securing Brittney Griner’s release.”

In February, out WNBA champion Brittney Griner was detained in Russia when customs officials found a vape pen with hashish oil—a cannabis extraction. Because Griner was apprehended at an airport, the Russian government has considered pursuing drug trafficking charges.

Reclassifying her detention as wrongful means that the US government no longer needs to wait for Griner to go through Russia’s legal system, the duration of which has already been purposefully extended.

“Having learned that the U.S. government has now determined that BG is being wrongfully detained, we are hopeful that their efforts will be significant, swift and successful,” said Nneka Ogwumike, the president of the WNBA players’ union.

ESPN confirmed that Bill Richardson, international hostage negotiator and former US Ambassador to the UN, has been put on Griner’s case (though she is not considered a hostage at this stage). Richardson’s most recent case involved securing the release of former US Marine Trevor Reed just last week. Reed had been detained in Russia since 2019, and another US citizen, Paul Whelan, is still being detained after two years.

In the meantime, the WNBA season will begin on May 6. The WNBA plans to honor Griner with a floor decal bearing her initials and the number 42 on the sidelines of every court.

“As we begin the 2022 season, we are keeping Brittney at the forefront of what we do through the game of basketball and in the community,” said WNBA Commissioner Cathy Engelbert in a statement, per The Root. “We continue to work on bringing Brittney home and are appreciative of the support the community has shown BG and her family during this extraordinarily challenging time.”