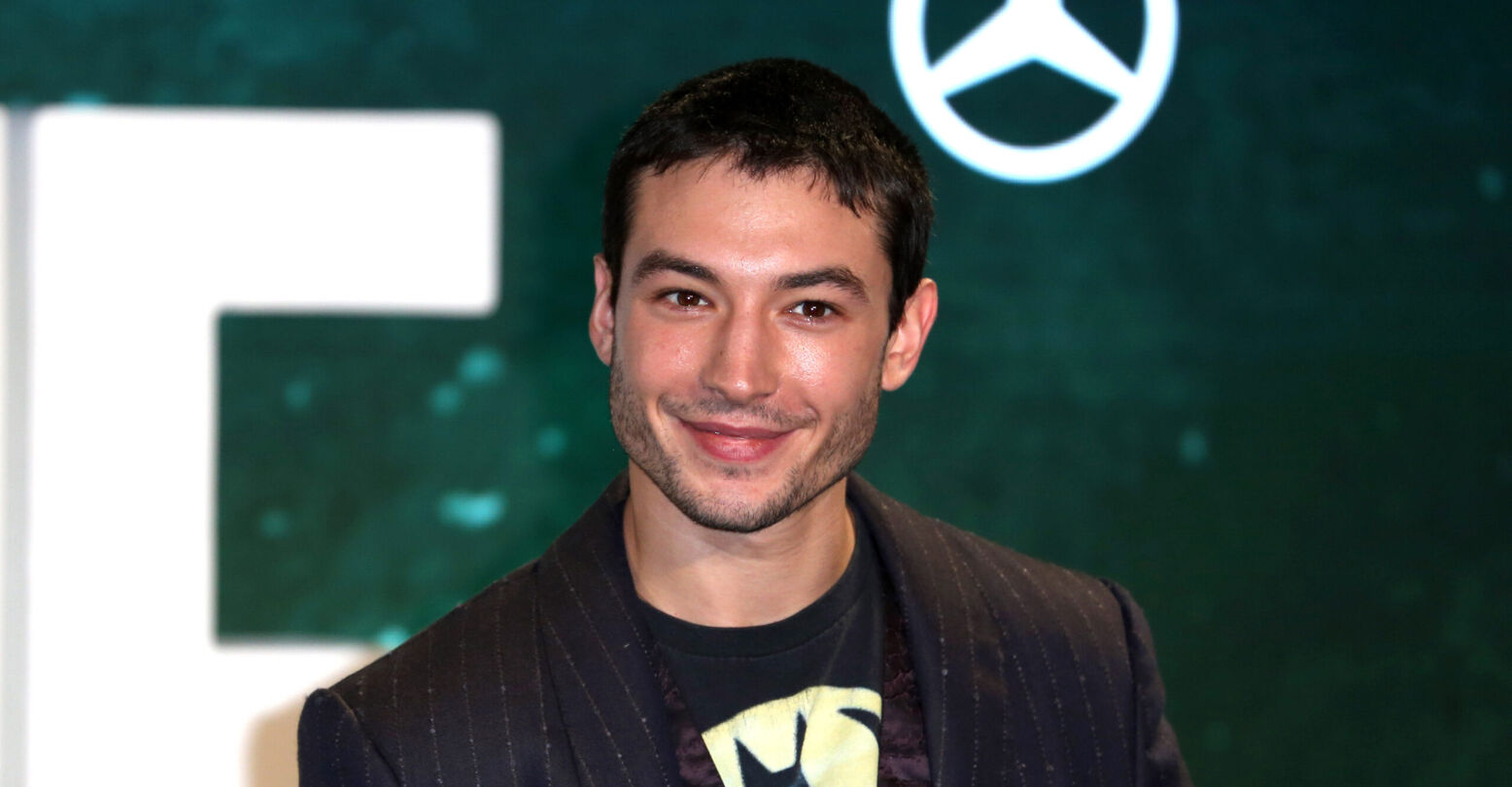 All is not happy in Hawaii.

Actor Ezra Miller, known for playing Credence Barebone in the Fantastics Beasts series and Barry Allen’s Flash in the DC Extended Universe, was arrested at a small bar in Hilo, Hawaii, after an incident late Sunday night and early Monday morning.

Miller was charged with harassment and disorderly conduct. According to the police report, officers determined that Miller “became agitated while patrons at the bar began singing karaoke. Miller began yelling obscenities and at one point grabbed the microphone from a 23-year-old woman singing karaoke (disorderly conduct offense) and later lunged at a 32-year-old man playing darts (harassment offense).”

The report also notes that the bar owner “asked Miller to calm down several times to no avail,” and that Miller was released after posting $500 bail.

This isn’t Miller’s first case of violent behavior. In 2020, a viral video showed Miller grabbing a woman by the throat and throwing her to the ground at a bar in Reykjavik, Iceland. In the video, Miller approaches the woman and asks her, “Did you want to fight? Is that the deal?” before grabbing her neck. Watch the video below at your own discretion.

The police report from the Hilo incident incorrectly identifies Miller as a man and uses he/him pronouns for the actor. Miller is nonbinary and uses they/them pronouns.