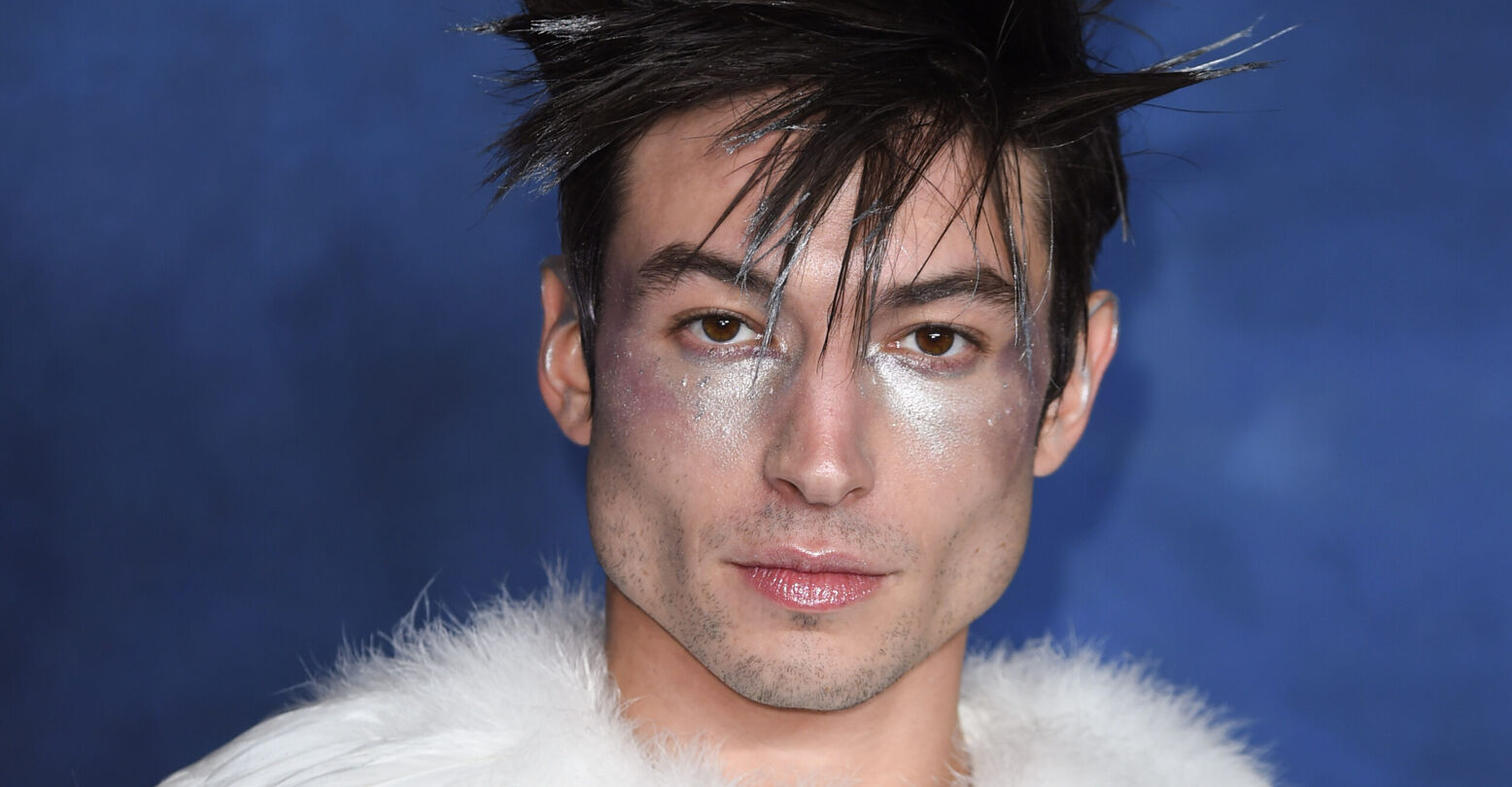 The trouble in the pacific paradise continues as new footage released by TMZ depicts Ezra Miller’s (they/them) run-in with law enforcement during their arrest on March 28 in Hawaii.

Bodycam footage from one of the police officers shows the alleged victim outside of a bar describing Miller approaching him, while he was playing darts, and spitting in his face at the bar.

Then Miller themself appears alleging that they were assaulted, proceeds to film the police officers, and says that “I film myself when I get assaulted for NFT crypto art.”

Folks were quick to share their thoughts on the footage of Miller.

So does Ezra Miller just respawn outside a police station every time he’s arrested like in GTA? https://t.co/dZxSjlGBLj

someone has gotta fight ezra miller but not me cus im scared of their toe talons. they kick box with those foraging nails that’s my jugular that’s me bleeding out. first someone has gotta wrangle ezra w that wire loop they use to catch feral cats clip the claws and go from there

everytime “Ezra Miller” and “Hawaii” are in the same sentence I just know something terrible has happened https://t.co/oOxlgIQxpd

All of these threads about why it’s a bad idea to visit Hawaii right now and not one of them includes the possibility of running into Ezra Miller https://t.co/xqgOe75jkF

the hawaii prison guards when ezra miller comes through the door for the third time this month pic.twitter.com/GHwxd2FyRw

This is not the first time Miller has attacked someone in public. They were arrested on April 19, 2022 for allegedly throwing a chair at the head of a woman at a get-together at a private residence. As stated in Variety, Hawaii Police Assistant Chief Kenneth Quiocho confirmed that, since March 7, 2022,  Miller had been the source of 10 police calls.

Prior to these incidents in Hawaii, Miller was filmed in a viral video asking a woman, “Did you want to fight? Is that the deal?” Before grabbing her by the throat and throwing her to the ground at a bar in Reykjavik, Iceland.

And while some approach Miller’s erratic and violent behavior in jest, concerns about their mental health are warranted. Vox recently posted on the history and trajectory of Miller’s behavior, their skyrocketing into the limelight at a young age, while also highlighting the idiosyncrasies and perils that method acting plays on the psyche of actors.

Miller has gone to great lengths for previous roles, like playing the titular character in We Need to Talk About Kevin that resulted in them not speaking to their own mother for months. Their actions can’t be condoned, but we hope they get the mental health support they need.