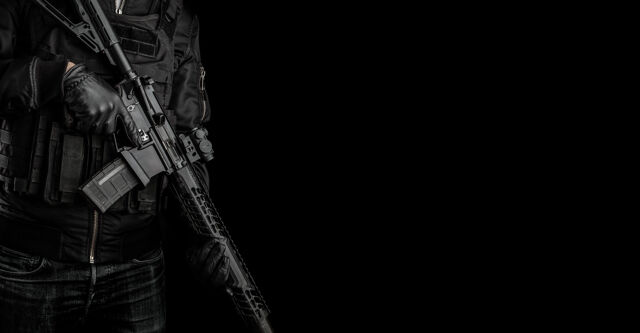 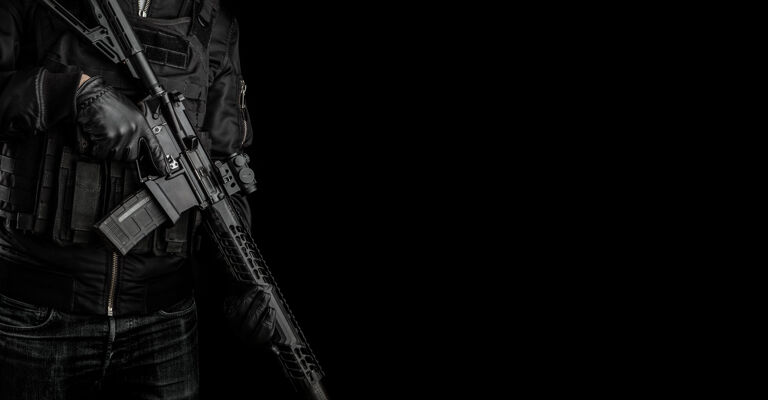 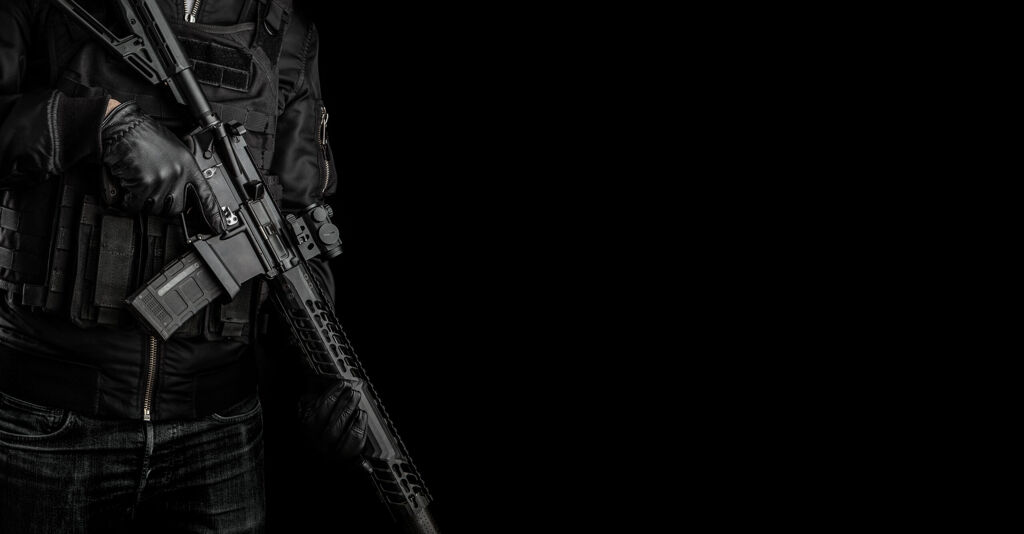 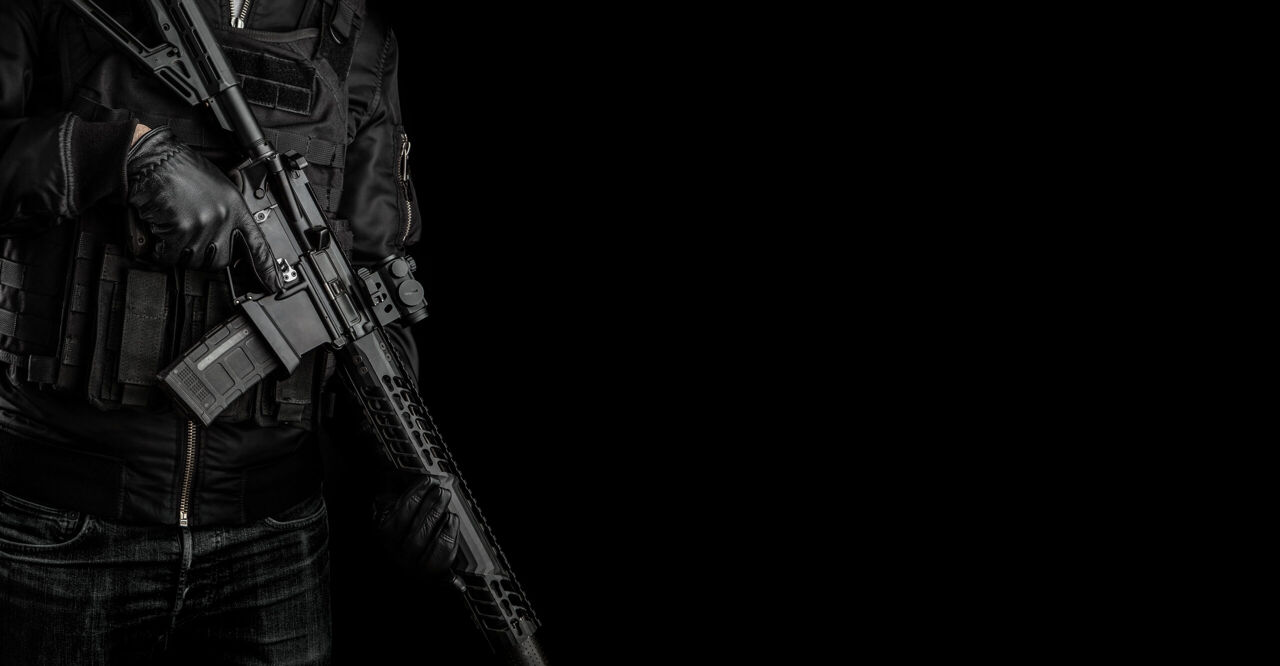 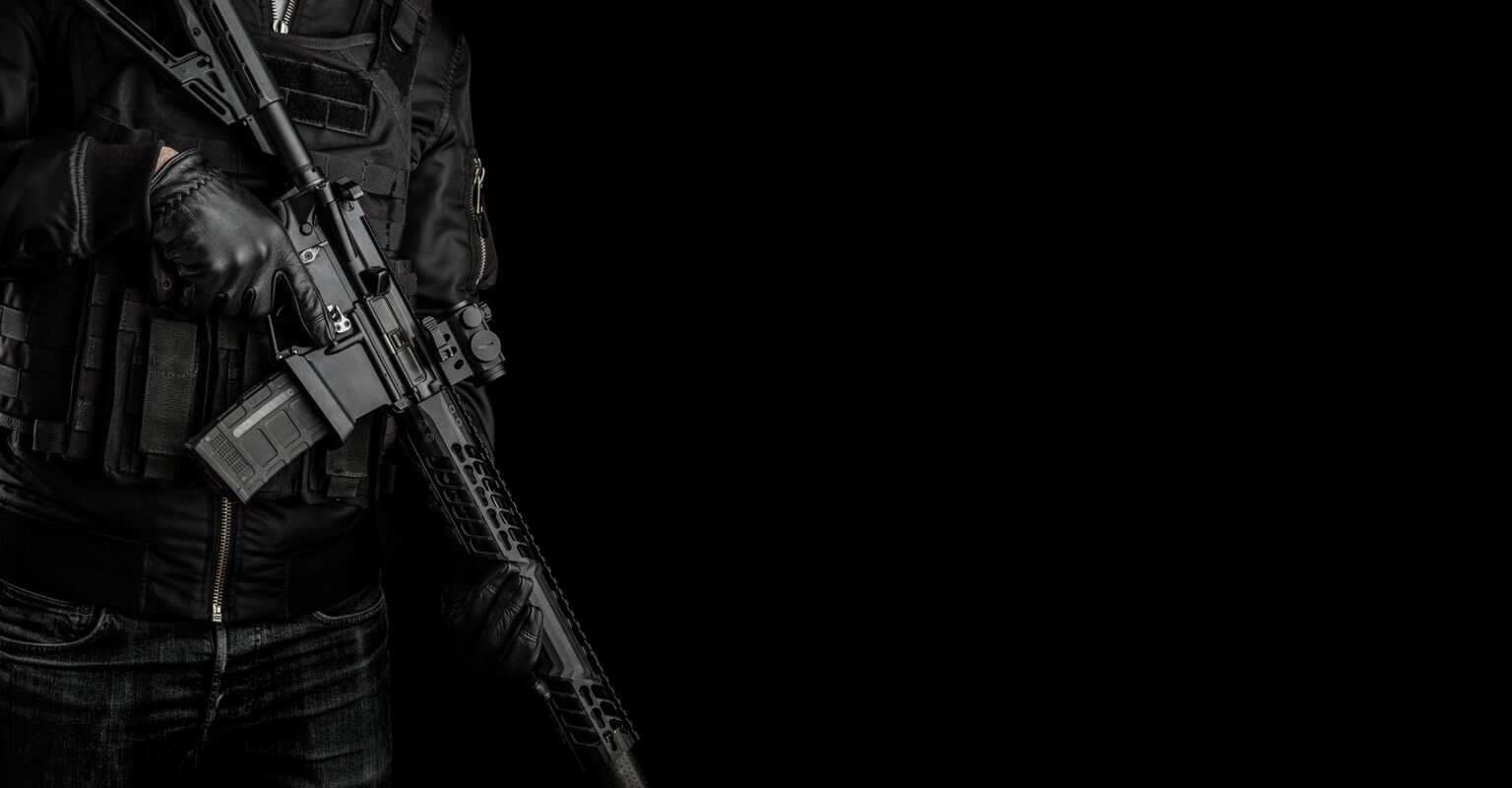 In Moore County, North Carolina, a series of power outages over the weekend may have a sinister source.

During a weekend in which anti-trans activists threatened to harm a doctor administering gender-affirming care to patients at Boston Children’s Hospital and gun-toting protesters showed up at a drag queen story hour in Ohio, a right wing militia in Moore county may have intentionally gunned down power stations to “protest” a drag show.

Now, the FBI is involved.

DHS issued a warning of domestic terror threats to the LGBTQ community. In the past 48 hours, a man was arrested for threatening to murder a doctor in Boston, fascists showed up armed to a drag event in Ohio, and fascists shot up power stations to stop a drag show. pic.twitter.com/lSsM7bh4PD

Several power substations were damaged and taken offline by gunfire knocking out power to 40,000 residents in Moore County, NC. Gun stores were robbed. A drag show was cancelled. A local extremist implied that’s why the power was cut.

A group of christofascists has shot at power substations in Moore county to shut down a drag show happening in town. 40,000 residents are without power, people who need power for medical devices, families who need to stay warm, plunging a community into darkness. A terror attack. https://t.co/UBRBLpB3gj

If you’re thinking to yourself, “hey, isn’t it weird that all this is happening in the aftermath of the Club Q shooting?” you’re not the only one.

Yesterday was one of the most intense national showings for right wing militias targeting lgbtq people. I’m left with the only conclusion: it was coordinated in response to club Q to double down on the fear campaign directed at the lgbtq community.

In Moore County, power outages caused temperatures to drop to dangerous lows. It’s no surprise to learn that the hate account Libs of TikTok may have been behind the coordinated attack.

40,000 people sit without power as temperatures drop below freezing. Right wing figures insinuate that a drag show was targeted.

Hate account Libs of TikTok, defended by Elon Musk, sent her audience on them weeks prior.

The drag show in question was an 18+ event, which means that right wing militias have stopped pretending that their problem is with drag queen story hours exclusively. It’s not surprising, of course: only last month, Tennessee legislators started a crusade to make drag shows illegal.

If you’re just tuning in, 40,000 Americans in Moore County, NC, are without power and many without water today after domestic terrorists coordinated simultaneous attacks on three electrical substations.

The reason for this attack was to stop an 18+ drag show.

Yet the message they’re still clinging to is “drag performers are pedophiles.”

In the replies to her targeting of the Moore County event, multiple violent threats were made. Look at this one, still available on twitter, where someone posts a picture of bullets calling the performers pedophiles.

If you want to know what domestic terrorism looks like, look no further than the right wing attacks on Moore County.

In the replies to her targeting of the Moore County event, multiple violent threats were made. Look at this one, still available on twitter, where someone posts a picture of bullets calling the performers pedophiles.

If you’re feeling helpless and looking for a way to blow off steam, may we suggest this brilliant solution?

Submitting nonsense to these is fun but remember that it’s an even bigger waste of their time and energy to submit absolutely real-looking reports where the address is, say, a hobby lobby or a seminary https://t.co/MKBdddA108