Despite being an increasingly large community, bisexuals are still woefully underrepresented on screen. Though LGBTQ+ representation in television is rising, not every letter of the acronym receives equal treatment In honor of Bi Visibility Day — the 20th Bi Visibiity Day, no less! — we’re celebrating some of the bi characters we have met and fallen in love with on TV. 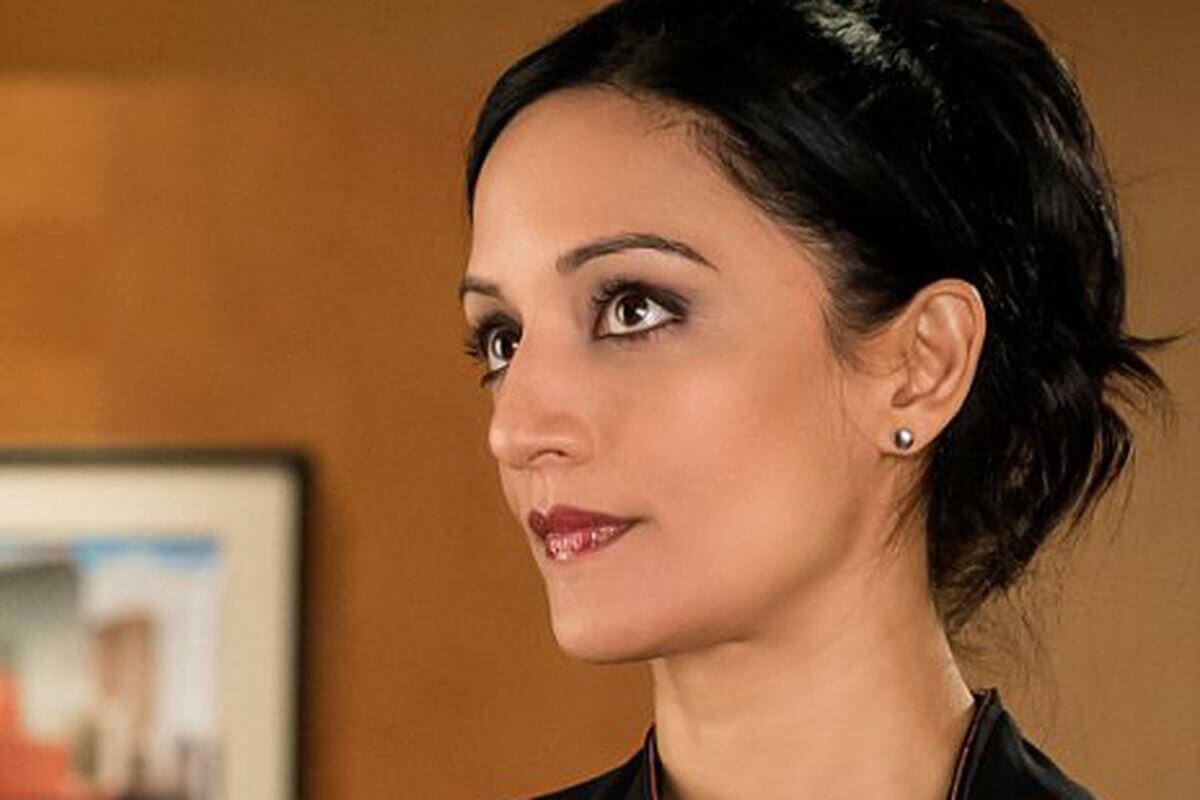 As played by Archie Panjabi for six seasons on the CBS legal drama, Kalinda Sharma kicked ass and won our hearts. She was a fan favorite from the outset, with her love of leather jackets to her willingness to skirt the rule of law in the search for justice. We like to imagine Kalinda is still out there in the Good universe, destroying some asshole’s car.

In a remarkably refreshing story, Detective Rosa Diaz came out on Brooklyn Nine-Nine in the most blasé fashion. She told her precinct, gave them a minute to ask her questions, and that was it. Also lovely: Diaz’s announcement reflected actress Stephanie Beatriz’s own coming out.

One of the longest-tenured characters on the revolving door that is Grey’s Anatomy, Callie Torres (Sara Ramirez) became a favored member of the Seattle Grace staff when she came out. Her relationship with Arizona Robbins (Jessica Capshaw) had its ups and downs, but was beloved nonetheless.

Maybe the best part of Darryl’s coming out was that it appropriately reckoned with the dilemma many face: “How do I reconcile my feelings for men with feelings for women?” Instead of forcing the character to be either straight or gay, Crazy Ex-Girlfriend let him declare himself bisexual — and celebrated it in song, too!

Annalise Keating, How to Get Away With Murder 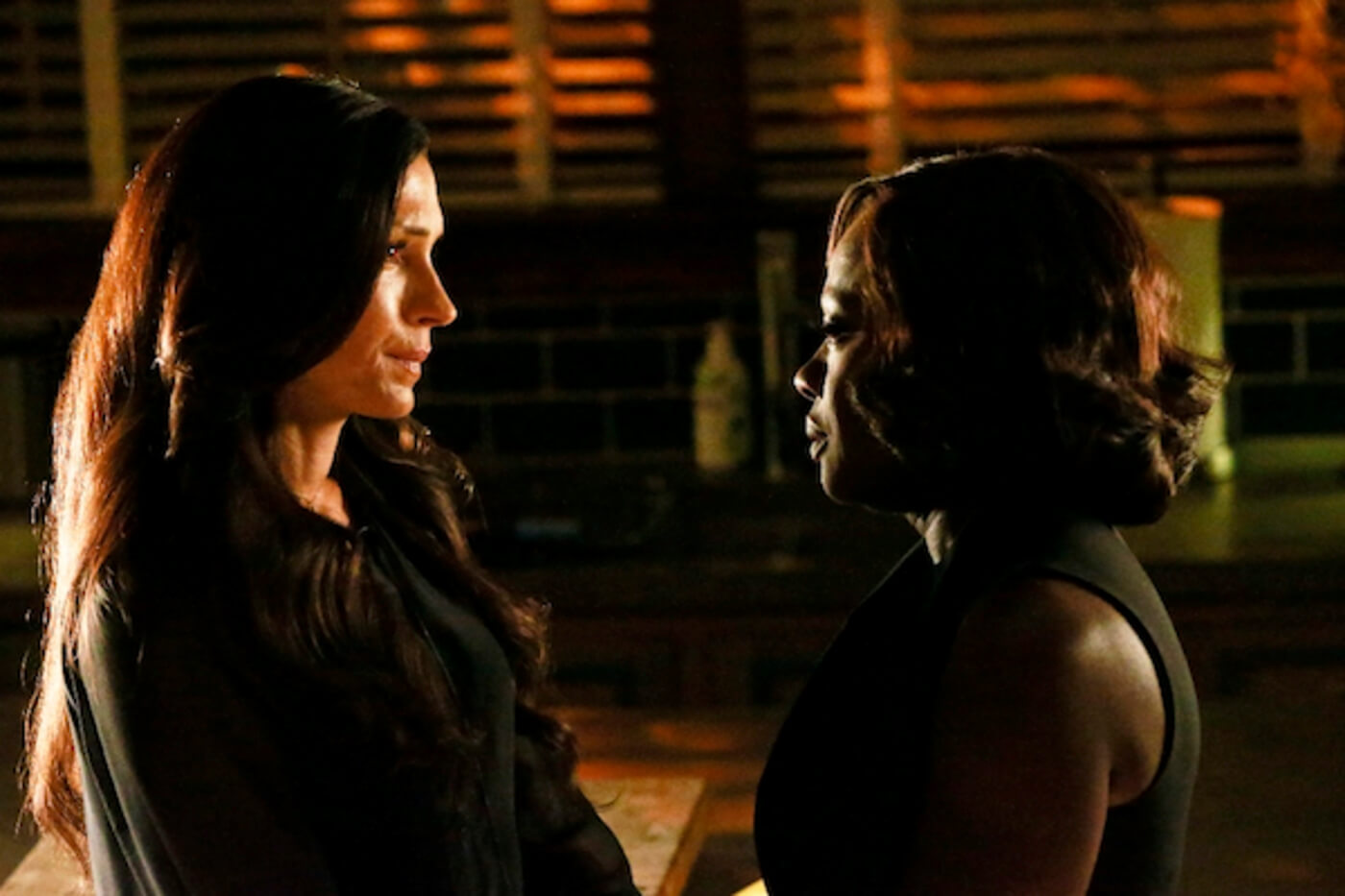 We didn’t know Annalise Keating had a previous relationship with a woman in the show’s first season. But when the Viola Davis-starring legal thriller returned for season two, we got crucial flashbacks to her origin story — and her girlfriend, Eve (Famke Janssen). It was a surprising twist, but an incredibly welcome one.

If we had a complaint about Cheryl Blossom (Madelaine Petsch) in the first season of Riverdale, it was that for as deliciously campy as she was, we didn’t get to see much of her heart. Season two made up for it big time, having Cheryl admit she previously loved a female friend, and giving her a female love interest, too.

William Hill, This Is Us 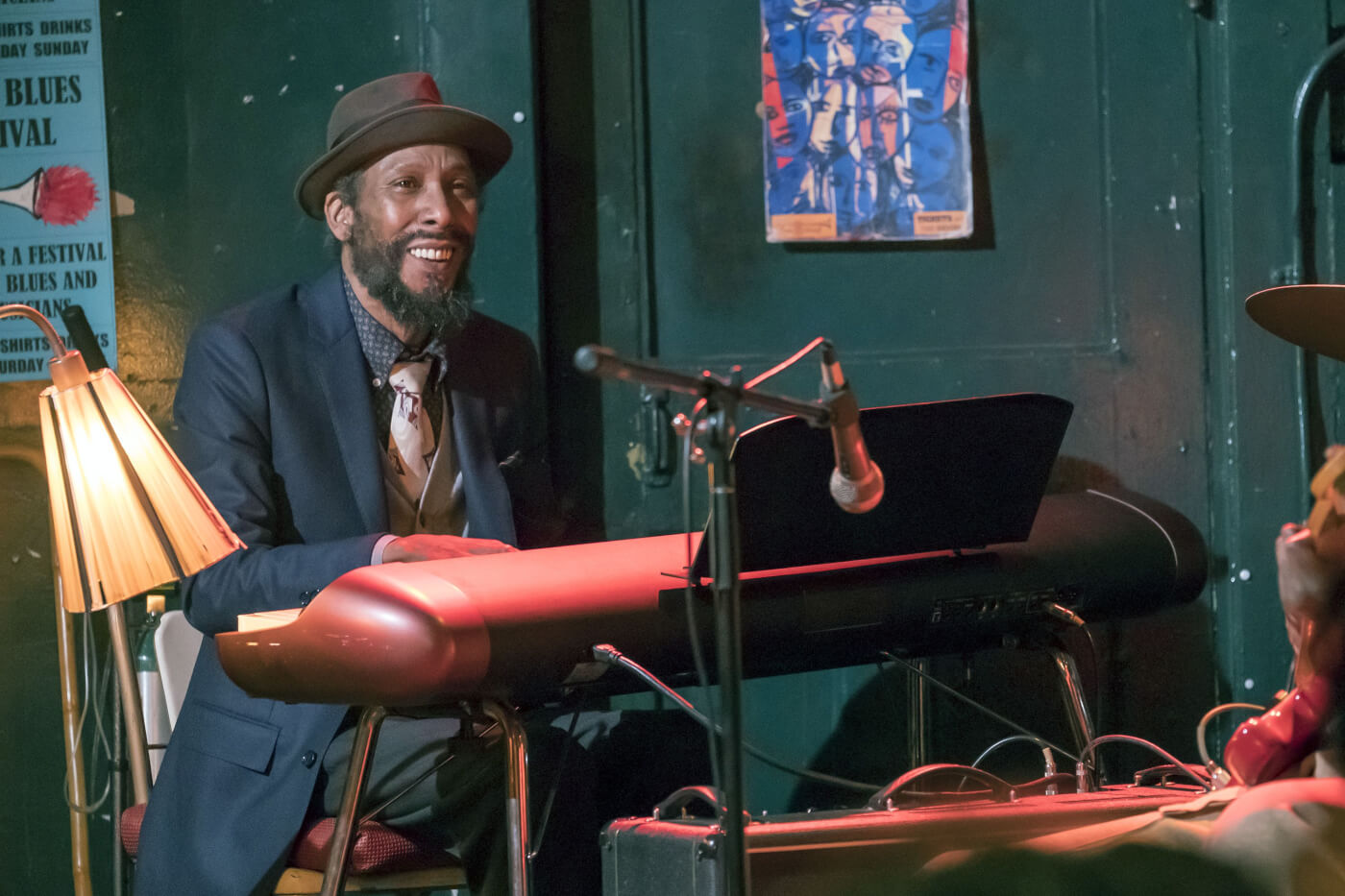 Alas, poor William (Ron Cephas-Jones). We miss the elder This Is Us character, biological father to Pearson son Randall (Sterling K. Brown), for many reasons. Sure, he lives on in flashbacks, as all characters on the show do. But his death hurts all the same — as it did for his previous partner, Jesse (Denis O’Hare).