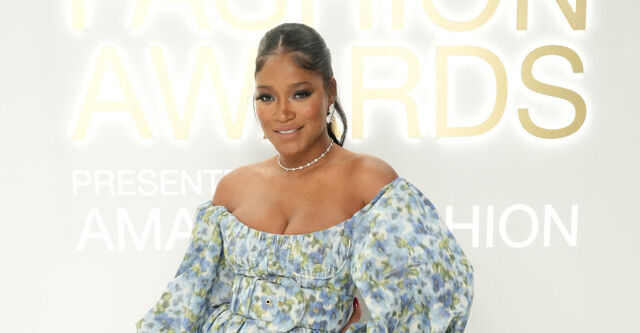 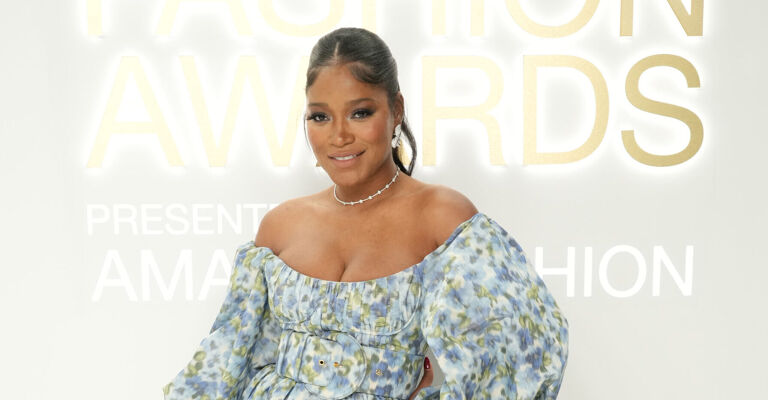 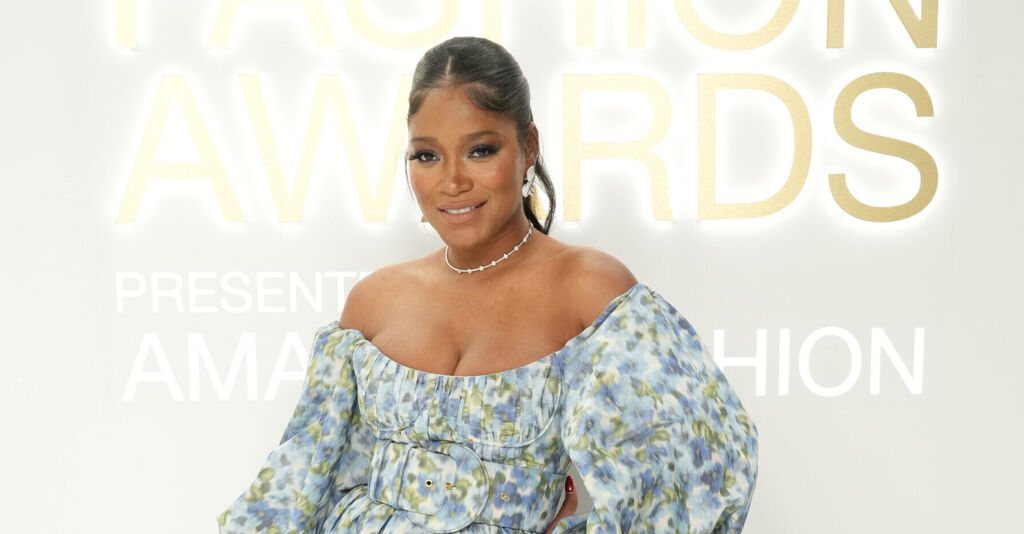 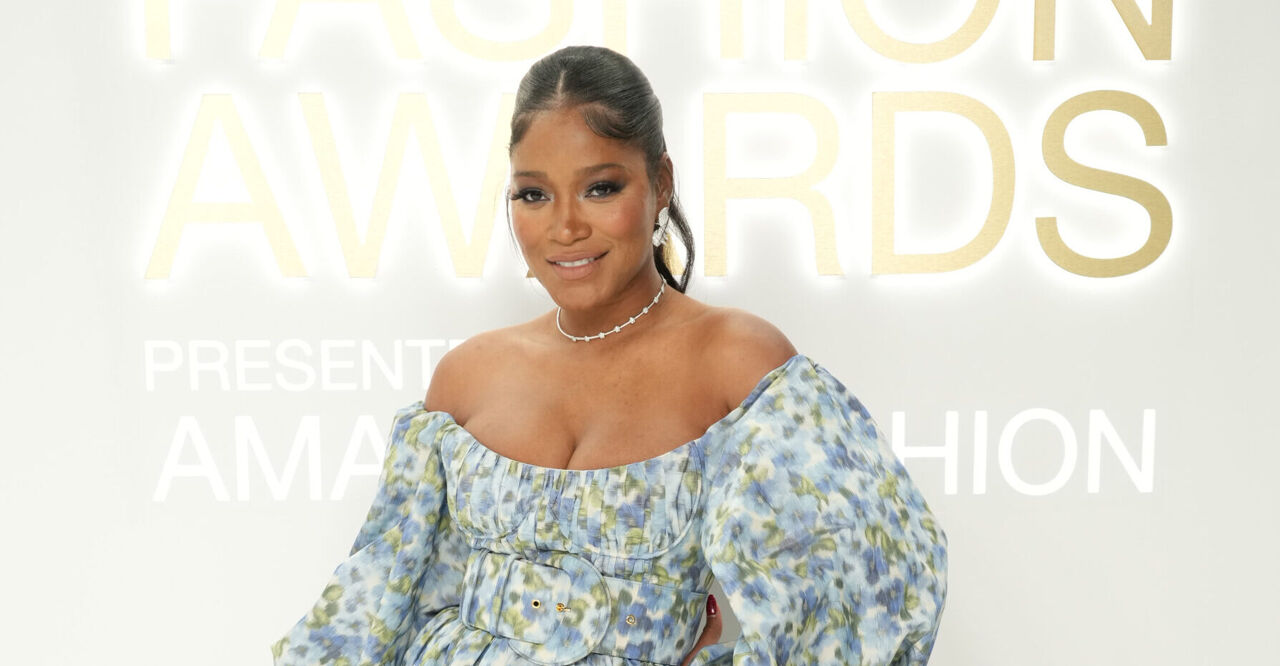 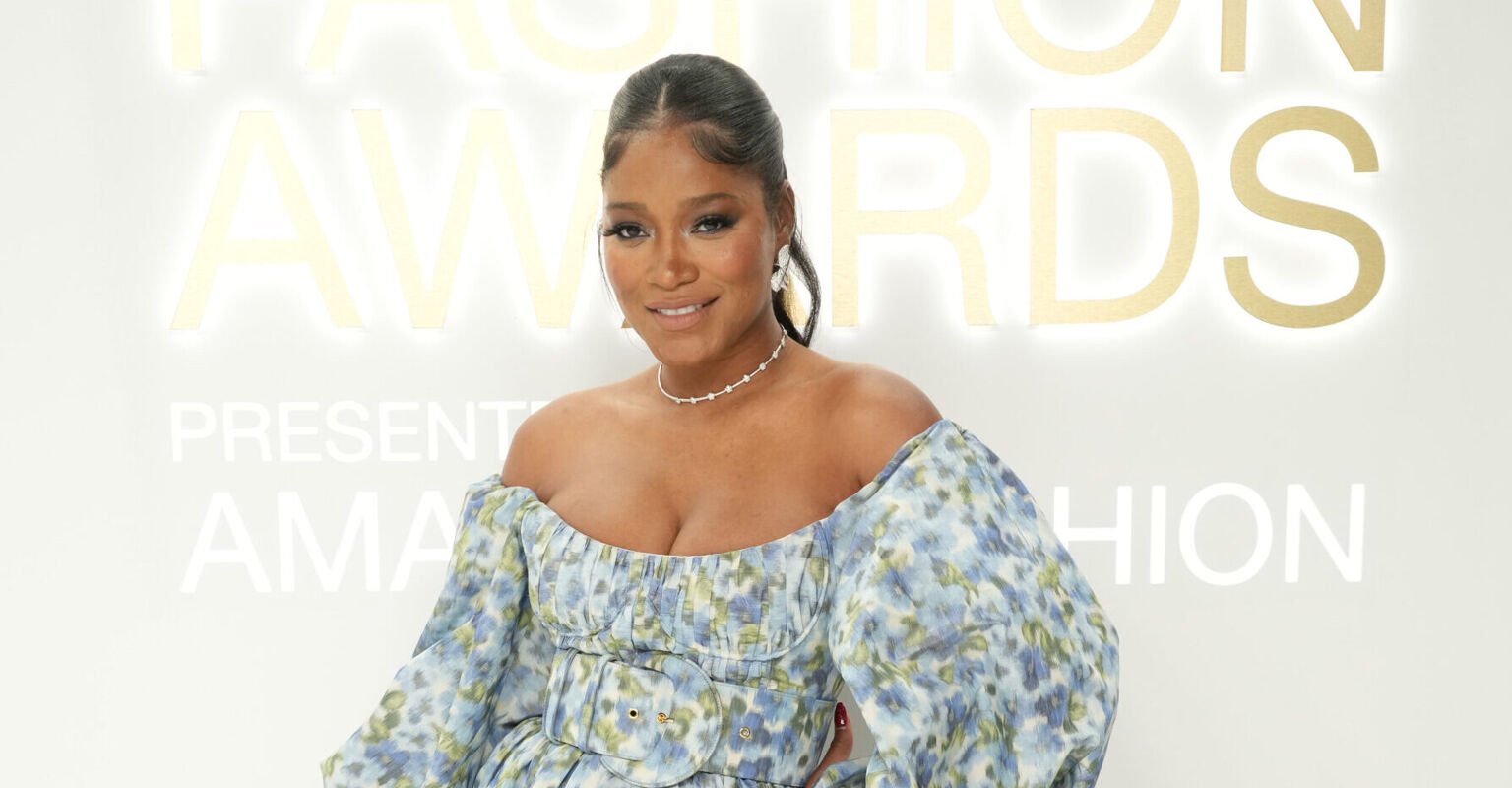 Keke Palmer is the queen of manifesting opportunity. Now, the millennial diva is adding another role to her portfolio – mother. That’s right, Palmer is pregnant with her first child and she revealed the amazing news during her first time hosting Saturday Night Live (SNL).

The night was set for Palmer to host the longstanding sketch and variety show, with R&B superstar SZA expected to perform twice that night.

And when Palmer took to the studio stage, she used her opening monologue to reveal that under a brown suit jacket was her baby bump.

“I’m especially glad to be here, though, there’s some rumors going around,” Palmer stated in her monologue. “People have been in comments saying ‘Keke’s pregnant. Keke’s having a baby. And I want to set the record straight, I am.'”

Immediately, the studio was filled with a round of applause.

Oh my god! Keke Palmer just revealed she’s pregnant during her SNL monologue and showed off her baby bump! pic.twitter.com/2qsntIVmNF

Palmer couldn’t help but smile from ear to ear, beaming with joy.

“I got to say, though, it is bad when people on the internet spread rumors about you, but it’s even worse when they’re correct,” Palmer added.

2022 has been nothing but good to Ms. Palmer. From starring in one of this year’s biggest science-fiction blockbusters, Nope, to judging on HBO’s Legendary, to launching her own production company KeyTV, she has plenty to celebrate. And now she and her partner, Darius Jackson, have something else to celebrate.

As a woman with PCOS seeing Keke Palmer pregnant and also having PCOS is truly amazing. The first thing you think about after your diagnosis is “Will I ever have kids?”. God always has the last say so, so I know when my time comes it will be one of my greatest testimonies.

But the happy couple aren’t the only ones overjoyed about this pregnancy announcement. The internet was sent into a joyous frenzy over the SNL baby bump reveal.

Keke Palmer energy is so positive, we don’t even care about who what when where or why she’s pregnant… we’re just happy for her 😂

So if Keke Palmer is pregnant by Darius Jackson (her bf) that means she can name her child True Jackson fr pic.twitter.com/7J3IX6h0ap

Keke Palmer announcing that she’s pregnant while hosting SNL… she is the moment pic.twitter.com/VMTCtH38Ji

Keke Palmer is a fucking athlete!!!! Watching her run off and do quick changes then then sprint and run back in…always poised and with it was astounding. She’s pregnant! I can’t think of the last host to do EVERY SKETCH! Kudos @KekePalmer ur a g! #SNL pic.twitter.com/VqKAkvi3Oi

Not me waking up to the news that THEE KEKE PALMER is pregnant. Congrats to a true talent in every way and everyone’s favorite internet cousin! pic.twitter.com/JoyjXGFb8S

Baby, this is Keke Palmer and she’s your mother.