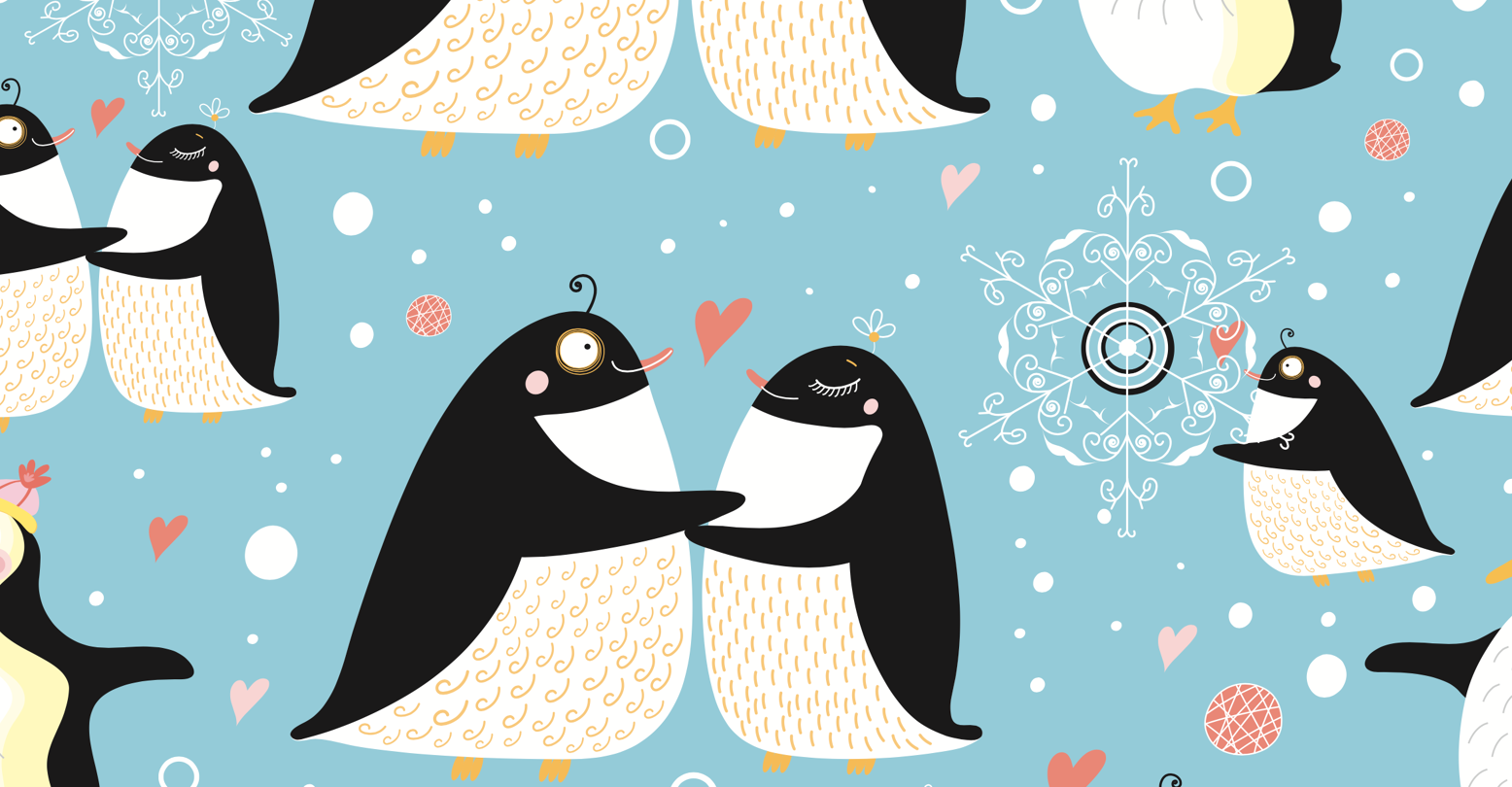 A few months ago, the Sea Life Aquarium in Melbourne announced two pairs of male penguin couples in its Gentoo colony—blurring the already murky line between animal kingdom and gay nightclub. Soon after coupling, Klaus and Jones and Tiger and Branston went on to collect rocks for an incubation nest. Now, due to a shortage of eggs, none of them have become parents this year, but they’re not letting that stop them from playing the role of “fabulous uncles.”

Did we get your attention? Two pairs of male Gentoo Penguins have become foster dads at @melbaquarium.

Although they can’t lay an egg, the same-sex couples can be doting dads to a fostered egg and share parenting roles, like collecting rocks and incubating bub. pic.twitter.com/tTZR94aKdK

This season, only one newborn chick was hatched, Chips, whose sex cannot be determined until maturity. Chips was given to straight couple Bruisey and Tuna.

Although the zoo regularly gives eggs to same-sex couples, the breeders won out due to experience. “[They] have been a couple for a few years now, and have bred and raised chicks in the past,” Sea Life tells the Australian Associated Press.

But being an only chick has its perks: the gay uncles are stepping up to give this newborn plenty of love. “Both Tiger and Branston and Klaus and Jones are thrilled to play the role of fabulous uncles to baby Chips,” the aquarium says.

The guncles are persevering to inject some much-needed gay culture into Chips’s life, despite resistance from the overprotective parents. The aquarium says, “The parents will raise the chick together and they politely decline offers from the rest of the colony.”

Frankly, these parents should count their lucky stars that the gays are being so cordial about the situation. In a Dutch zoo, two penguin daddies were regular egg thieves—a story of infamous power coupledom that rivals Bonnie and Clyde.

Gay penguins have also been known to pick up the slack for lazy straights. In Sea Life Sydney, viral couple Sphen and Magic (known to the internet as Sphengic) became foster parents after a straight couple struggled to incubate two eggs at once. The zoo spokesperson noted the gays had “the biggest and most beautiful and possibly neatest nest in the aquarium.”

Tiger and Branston, and Klaus and Jones will have a chance to raise another hatchling next year. In the meantime, you’d better be on your best parenting behavior, Bruisey and Tuna.