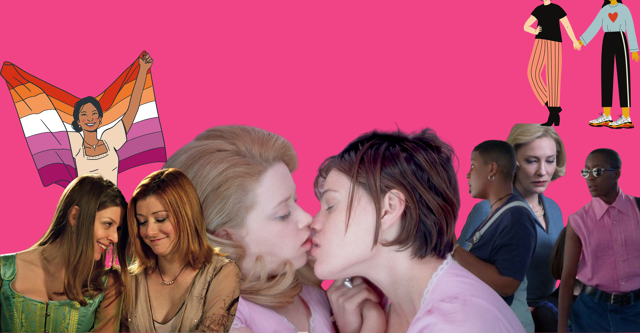 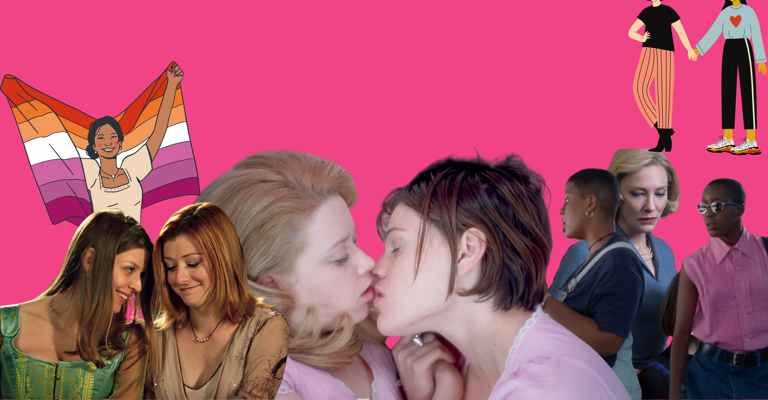 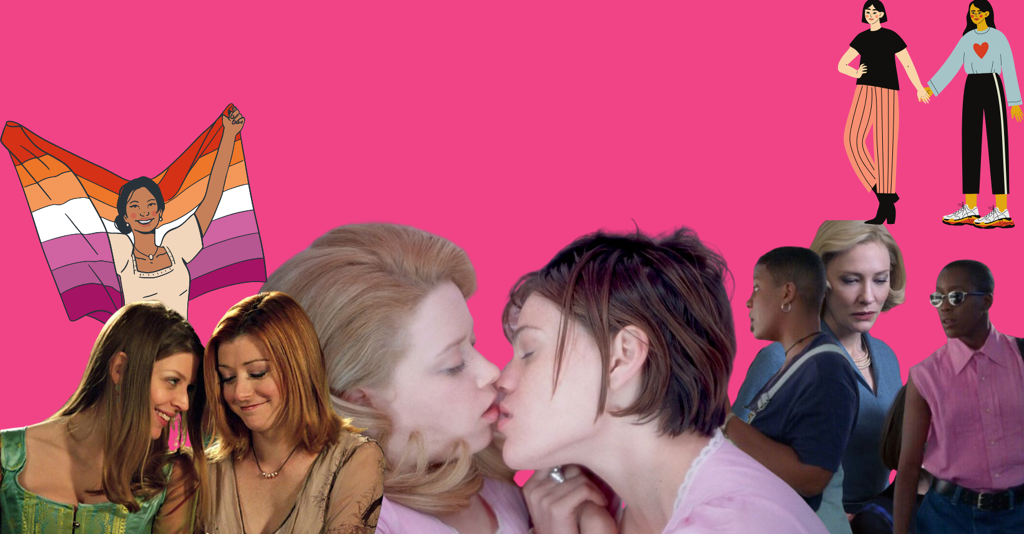 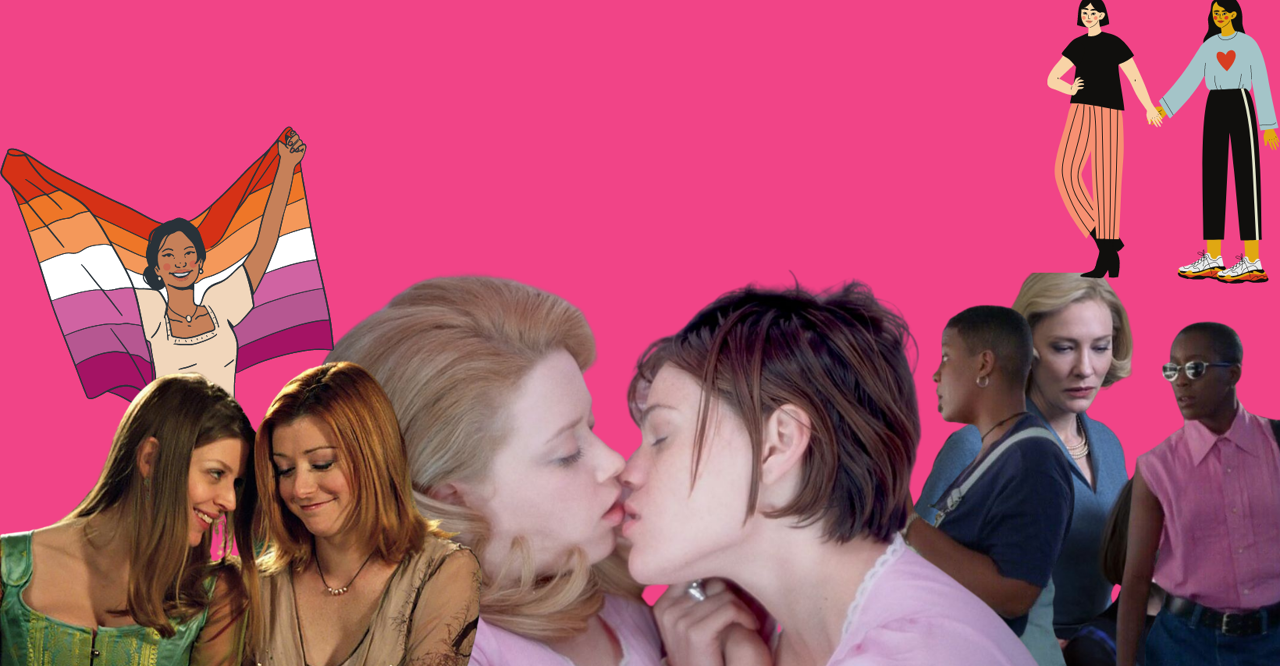 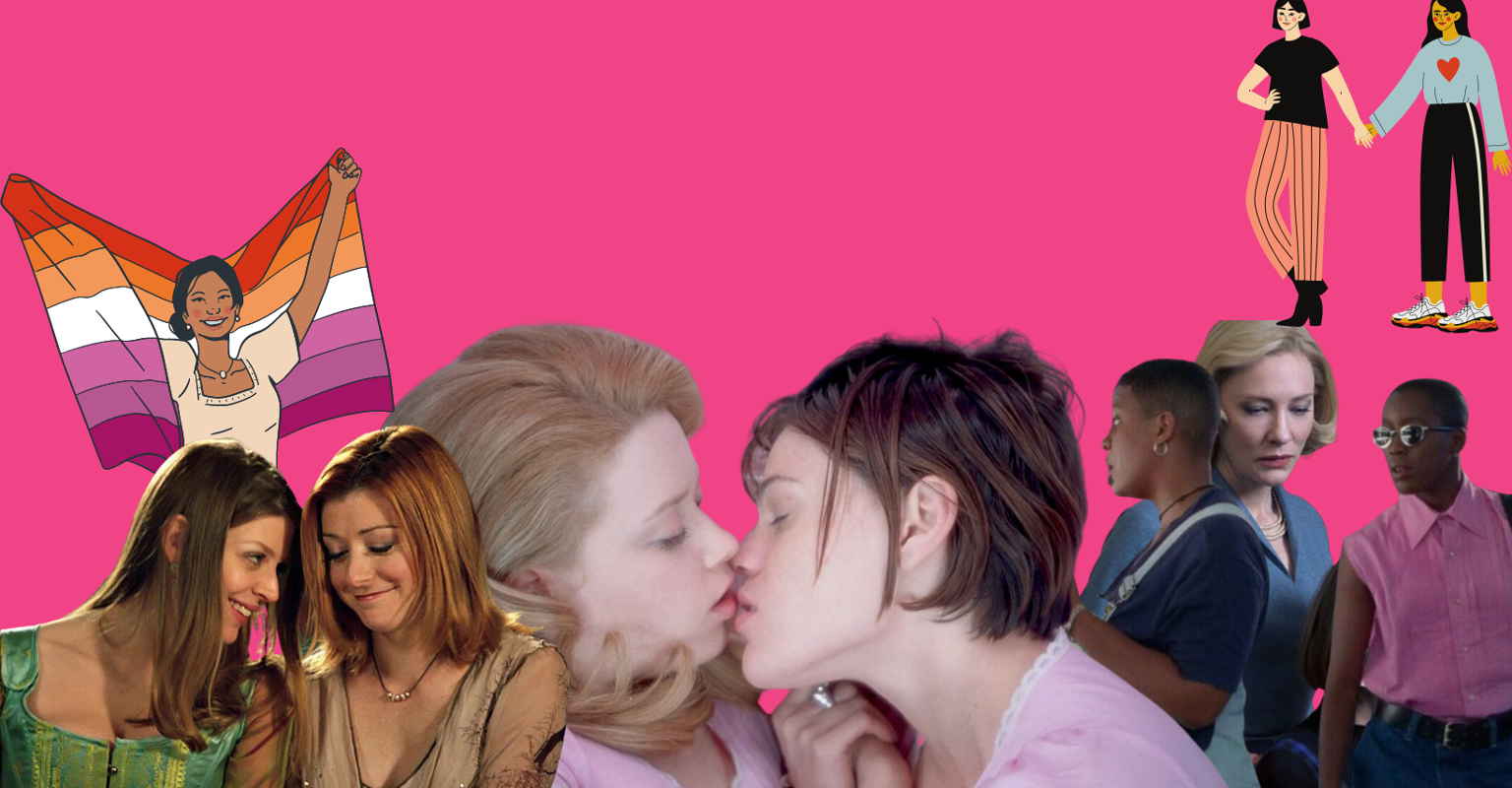 To long romantically for women is to suffer—or so says decades of cinema. Bringing countless stereotypes to life on screen, mainstream media has a long transcript of repeated offenses when it comes to poorly portraying lesbians. But according to The New York Times Style Magazine, the day has finally come where, “At Long Last, Onscreen Portrayals of Lesbian Relationships Are Getting Complex.”

Citing some particularly devastating lesbian let-downs in movies and television, Maya Salam guides us down memory lane so that we may return to the present with gratitude. Still tender are the wounds inflicted by lesbian stories that end in death or unrequited longing. Salam notes the unnecessary death of Tara from Buffy the Vampire Slayer in 2002. Just as tragic was Maya’s death in Pretty Little Liars during the 2012 season finale. And let’s not forget the 2016 loss of Lexa from The 100.

Yes, portrayals of lesbian relationships in cinema have most certainly improved. Left in the rearview are Kevin Smith’s Chasing Amy (1997), Oli Parker’s Imagine Me and You (2005), and Atom Agoyan’s Chloe (2009). Forgotten is Abdellatif Kechice’s Blue Is The Warmest Color (2013). Goodbye, Todd Haynes’s Carol (2016). What lies ahead is much better in nature than lesbian-centered projects helmed by cis men.

Still tender are the wounds inflicted by lesbian stories that end in death or unrequited longing.

Make no mistake, this is not a matter of identity politics, of dictating who can pretend to be what on-screen. In reality, our lesbian demands are much simpler: All that we ask is for mainstream media to take us seriously, to do their research, and still respect us enough to know that research can’t possibly provide what the amplification of a queer voice does.

We want Hollywood to champion lesbian actors, directors, and writers rather than viewing them as hindrances to a film’s potential mainstream appeal. The distinction between authentic queer representation and the straight co-opting of lesbian narratives will always make itself glaringly apparent. Salam emphasizes this in the NYT piece as she enlists the assistance of GLAAD’s chief executive, Sarah Kate Ellis. Articulating her own queer frustration with film and TV, Ellis explains that, “Lesbian storytelling has historically been told through the eyes of men and their experience of that, of their own desire.” Those who understand, know; lesbians who love lesbians, will always be able to spot the male gaze as it’s projected onto the object of their sapphic desire through a lifeless lens.

And so it seems that throughout cinematic history, lesbian viewers were either queerbaited or misrepresented with straight-washed queer characters that are then killed. Few exceptions to this rule exist. Jaime Babbit’s But I’m a Cheerleader (1999) featuring Clea Duvall and Natasha Lyonne comes to mind as the number one outlier of early lesbian cinema. For the scene in which Lyonne and Duvall secretly link pinky fingers, it remains a queer cult classic accordingly.

Somewhat like a North Star of lesbian cinema, onscreen lesbians progress in complexity alongside the career development of queer actresses like Clea Duvall. During the year of her directorial debut, The Intervention (2016), Duvall both played lesbian characters and publicly came out as one. At the same time, she began a multiple-season cameo on HBO’s Veep as the lesbian secret-service agent Marjorie; the girlfriend of the president’s daughter. Type-casted for her steely exterior, Duvall took the hilariously dry character concept of Marjorie in stride and turned a stone-cold Steve Austin type into an iconically stoic and butch-y lesbian girlfriend.

Those who understand, know; lesbians will always be able to spot the male gaze as it’s projected onto the object of their sapphic desire through a lifeless lens.

Come 2020, and Clea Duvall directed the very first LGBT+ Holiday movie ever greenlit by a major Hollywood studio. Although I do have my qualms with Happiest Season, the production of the project itself was a milestone for lesbian representation in mainstream media. After all, popular lesbian-fronted films are in no way required to disprove the public’s misconceptions of queerness.

Take lesbian director Celina Sciamma’s Portait of a Lady on Fire (2019). While still tragic and filled with longing, Sciamma expands upon the theme of unrequited love; she allows Heloise and Marianne to long in such a way that even their most mundane exchanges become blatantly euphemistic for the secret desire they have for one another. Exchanging sex scenes for a faded black screen, Sciamma brings all the sapphic intimacy without the voyeurism.

Standing tall against mainstream media’s propensity to simultaneously pander and exclude is Emmy-winner Lena Waithe. From beloved side-character to the star of the series, Waithe moved heaven and earth to bring lesbians—particularly the often overlooked Black butch lesbian—representation in Master of None Presents: Moments in Love (2021). Considering inclusivity from the honed-in perspective of the show’s staff writer and star, Waithe addressed issues that are already taboo to television, like in vitro fertilization (IVF) and infertility; and covered them specifically through the lens of a queer, black and dysfunctional relationship – all while maintaining a sense of hope for the future.

Masterful craft aside, what makes Lena Waithe an unparalleled artist in the entertainment industry is her drive to invite other marginalized voices aboard her career’s prolific trajectory. As the founder and CEO of Hillman Grad Productions, Waithe co-orchestrated the production and development company’s Mentorship Lab to facilitate art from marginalized storytellers across different mediums.

Waithe leads us into the future of lesbian representation with a wise reminder that to be inspired is one of life’s greatest joys, but to inspire is a privilege, “We spend our lives trying to fit into a world we don’t want to fit in.” She says. “We don’t need to.” ♦