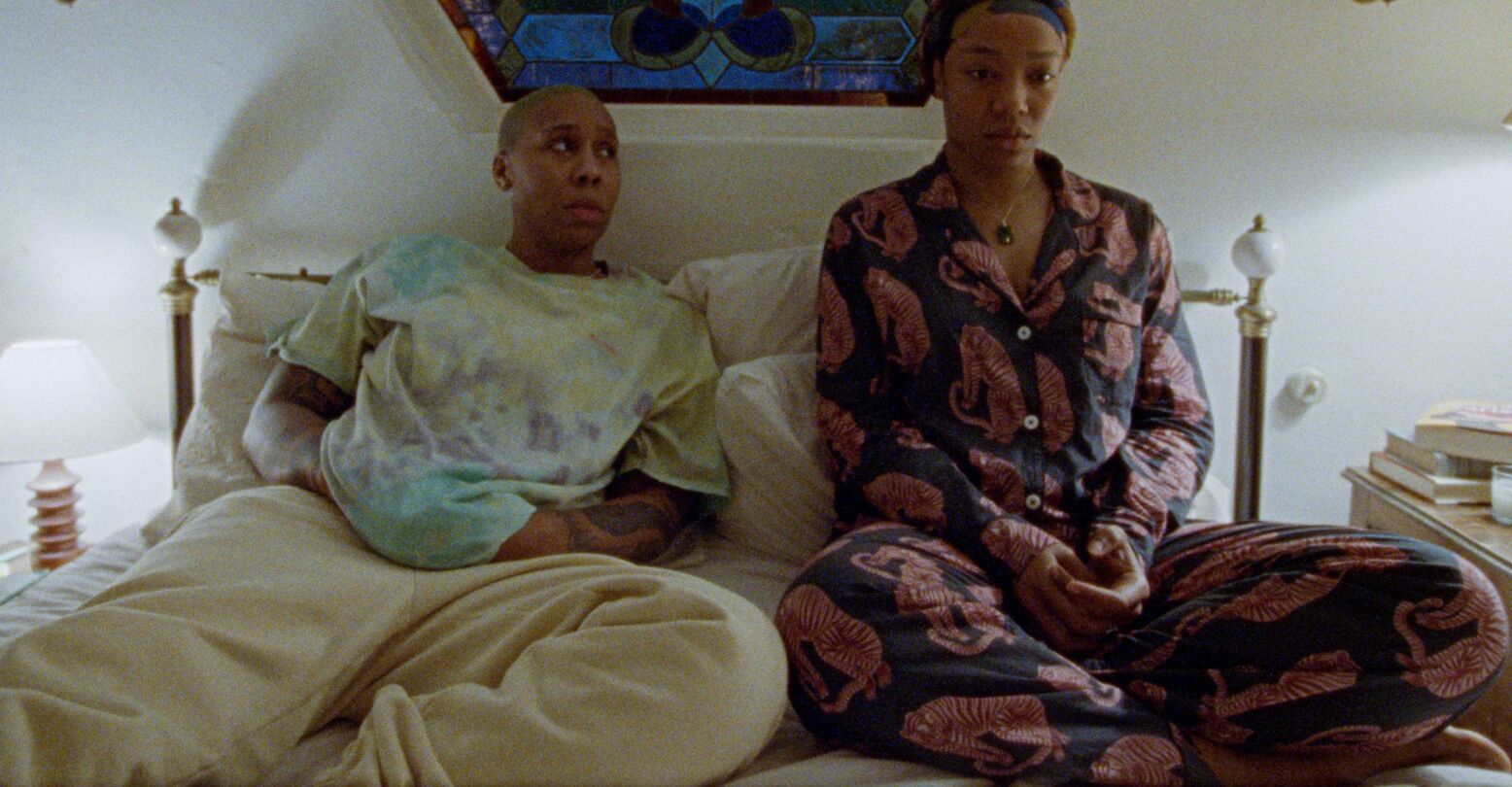 The third season of Aziz Ansari’s Master of None has been on hiatus since 2017, when Ansari himself went under fire for sexual assault allegations. Though the era of Babe.net seems like forever ago, fans of the show have kept hoping against hope that Master of None—which centered queer storytelling thanks to co-writer and co-star Lena Waithe—would find a way to come back to us.

Come back it has, with Waithe herself in the lead and Ansari directing. When we last left off at the end of Season 2, Waithe’s character Denise enjoyed a heartbreaking Thanksgiving dinner with her family and long-term girlfriend Michelle. Master of None: Moments of Love will focus on Denise’s life with her new fiance Alicia, played by The Bisexual and End of the F***ing World actress Naomi Ackie.

Waithe co-wrote the third season with Ansari, who will remain behind the camera for the upcoming season, according to Netflix. In the spirit of the show’s past seasons, Moments of Love will take on the existential questions and concerns that haunt most relationships. And if we know anything about the minds behind this show, it’s a sure bet that there will be an entire storyline just related to pasta.

Master of None: Moments of Love premieres on May 23.

Tags: Featured Story, Lena Waithe, Master of None, The Bisexual