After quietly dating women for the last eight months after years and years of sexual confusion and internalized homophobia (fun!), all I’ve been wanting to watch lately is some — please don’t be offended — VERY GAY SHIT. And while many of the web series and storylines have totally been wonderful for my queer heart, my whole experience isn’t something that I’ve really seen. Which is why perhaps Desiree Akhavan’s The Bisexual, which drops on Hulu today, spoke so much to me.

The outwardly snarky, secretly heartfelt comedy series from Akhavan, who is also behind other queer films like Appropriate Behavior and this year’s Sundance winner The Miseducation of Cameron Post, is about Leila, a thirty-something woman living in London with her long-time partner (in business and love) Sadie. When Sadie springs a marriage proposal on Leila, Leila freaks out and asks for a break. She moves in with sad sack writer Gabe and decides to finally explore her attraction to dudes, but she doesn’t want her group of primarily lesbian friends to find out about it. 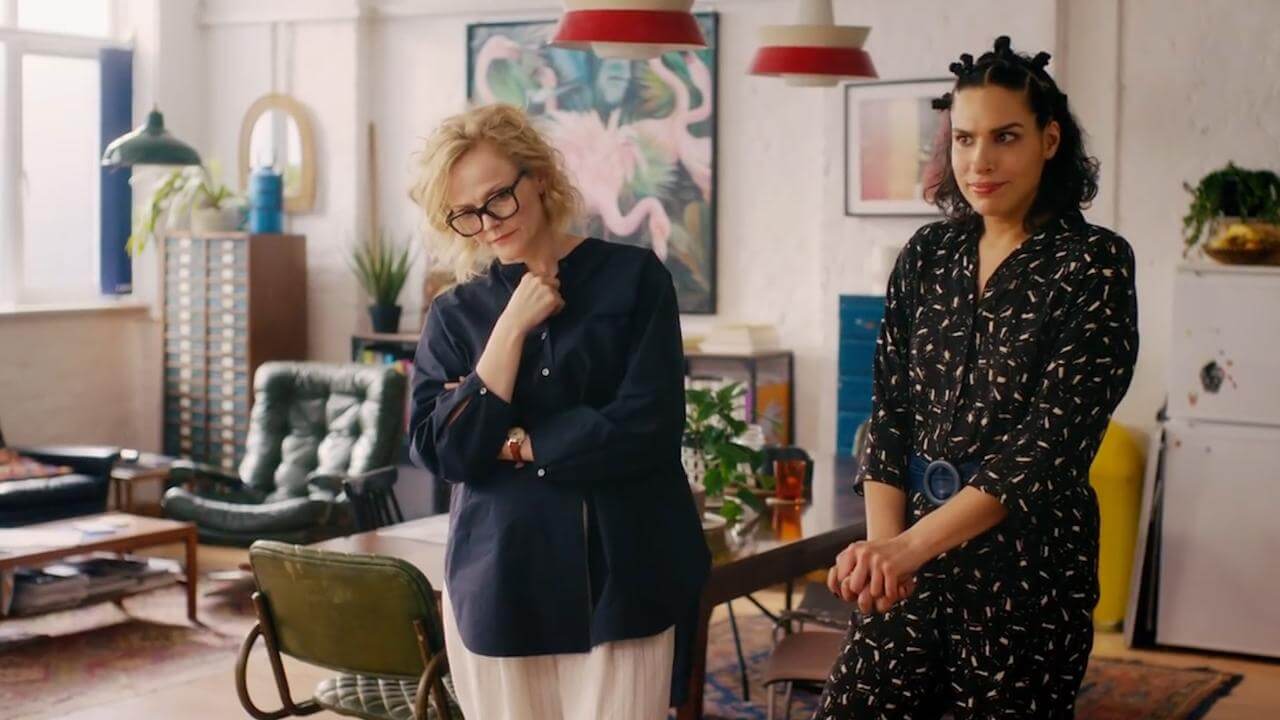 Akhavan turns the coming-out narrative on its head as Leila explores her newly single life — and her attraction to both men and women — along with her own internalized shit about figuring out what she wants. And Akhavan sees The Bisexual as Leila’s coming of age.

“I think at the heart of it it’s a sexual coming of age and I think women don’t have the courage to take over that space and over their own bodies in their twenties,” she tells INTO.

And with The Bisexual, Akhavan isn’t afraid to look deeply at all of Leila’s self-loathing either, even if it doesn’t paint the prettiest picture of her.

“The harshest criticism is coming from herself and it’s also my worst fears about my own self,” Akhavan says. “I think that’s why I was so driven to make [The Bisexual].”

Thankfully, Leila’s exploration isn’t a glossy L Word one. It’s messy and gross and self-loathing and everything you’d expect. And keeping that realism was super important for her.

“It’s important to make work that’s honest and true to life as I know it,” Akhavan says. “And that’s so rare. It really struck me as we were making this, that there were so few of these stories that had ever been seen on screen before, that very little of what I see when it comes to dating comedies reflects life as I know. It is always like a very neutered, very polite world that I see on screen. And I’m not interested in [that], I’m reiterating that because it’s not my truth.” 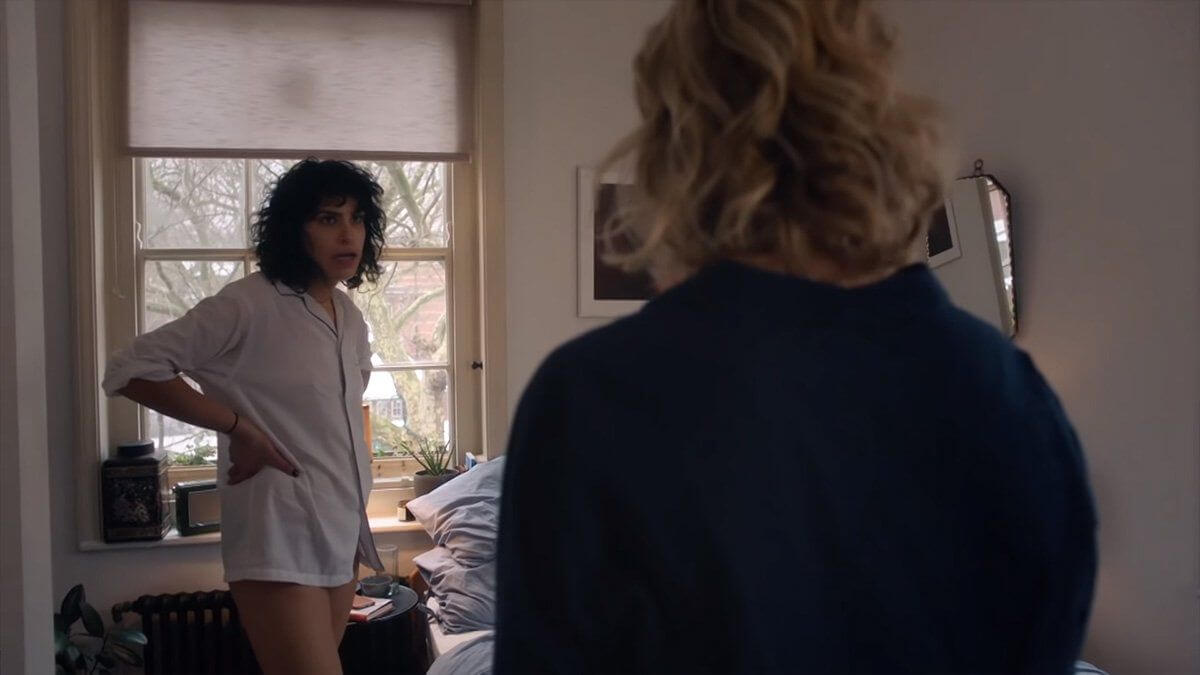 And The Bisexual is now another in the growing list shows of exploring bisexuality, like The Bold Type, Jane the Virgin, Crazy Ex-Girlfriend and many others. And while Akhavan has made her mark in directing films, she appreciates having the space and time to fully explore Leila’s sexuality.

“I can play with form,” she says. “You can kind of invent the genre for yourself with television right now. Each show that comes out right now that is groundbreaking in some ways like Atlanta, even Crazy-Ex Girlfriend, you know, like it doesn’t matter where it is, it’s something that’s starting a new conversation.”

And the conversation that Akhavan is starting is one that feels vital in continuing the exploration of sexuality on television and being able to latch onto something that has truth in it. In terms of seeing more queer stories on television, Akhavan doesn’t want anything other than honesty.

And thankfully, taking from her own experience, Akhavan has gifted us with The Bisexual which, at the very least, made me feel very seen.

The Bisexual premieres on Hulu today.