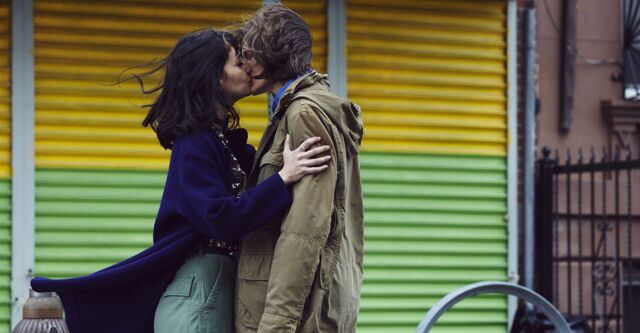 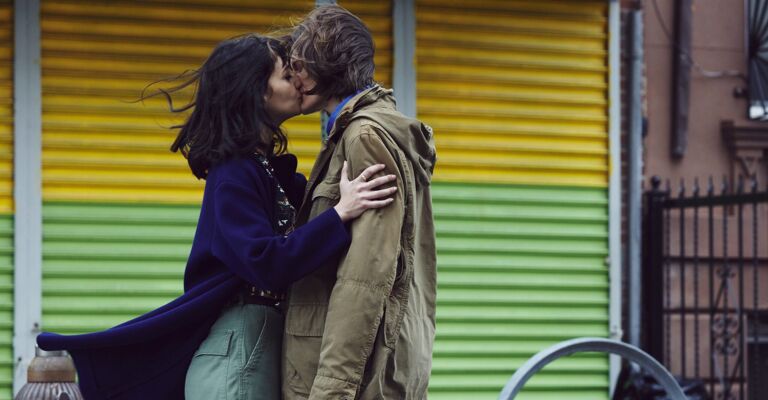 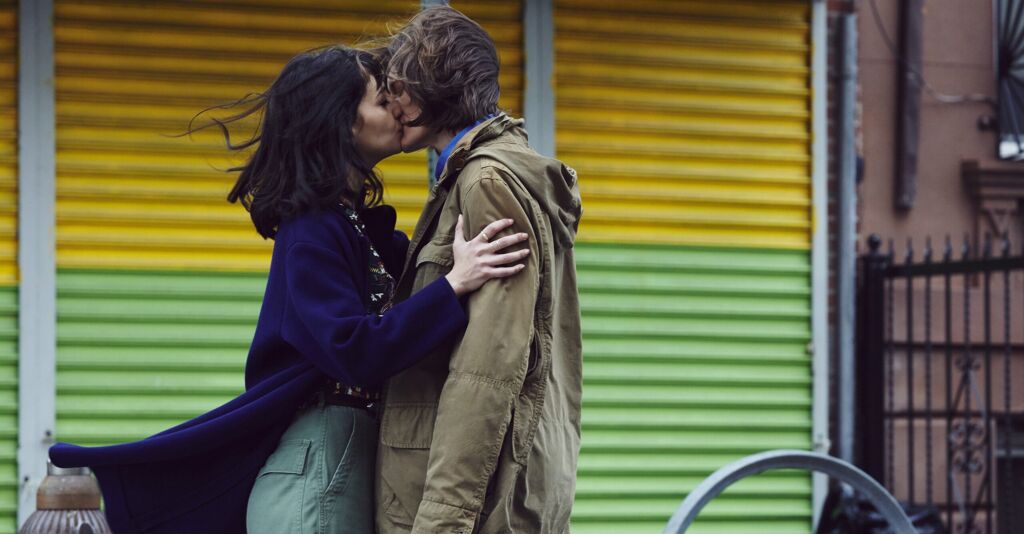 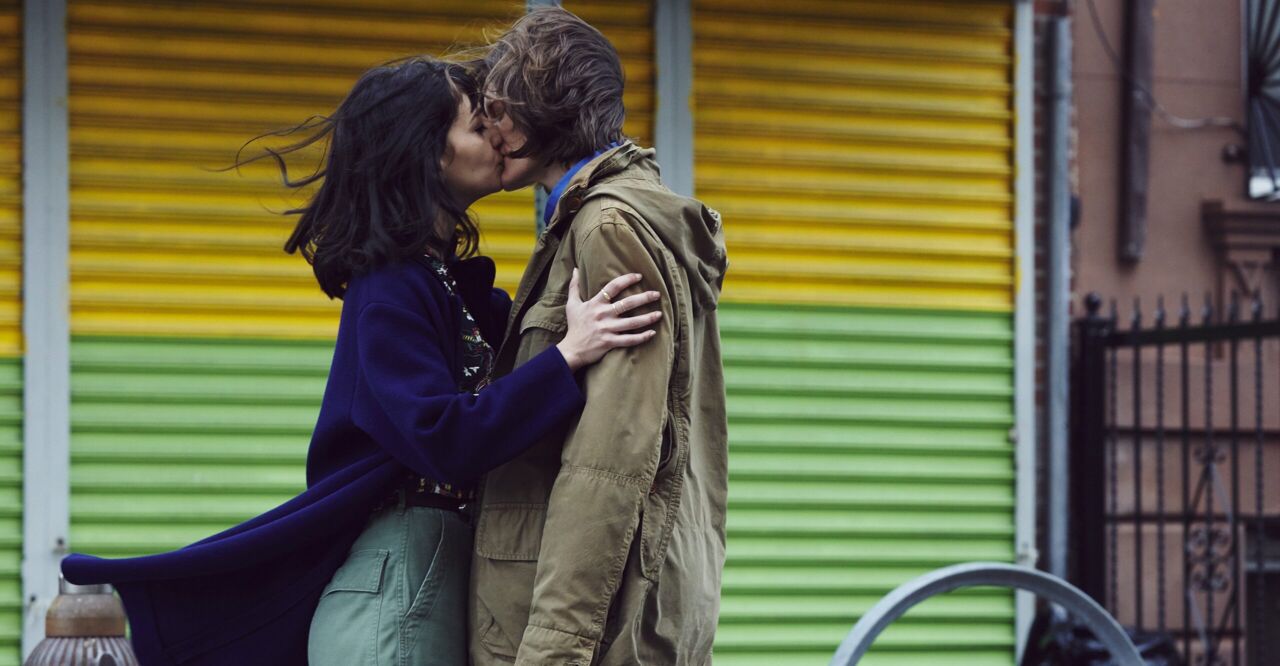 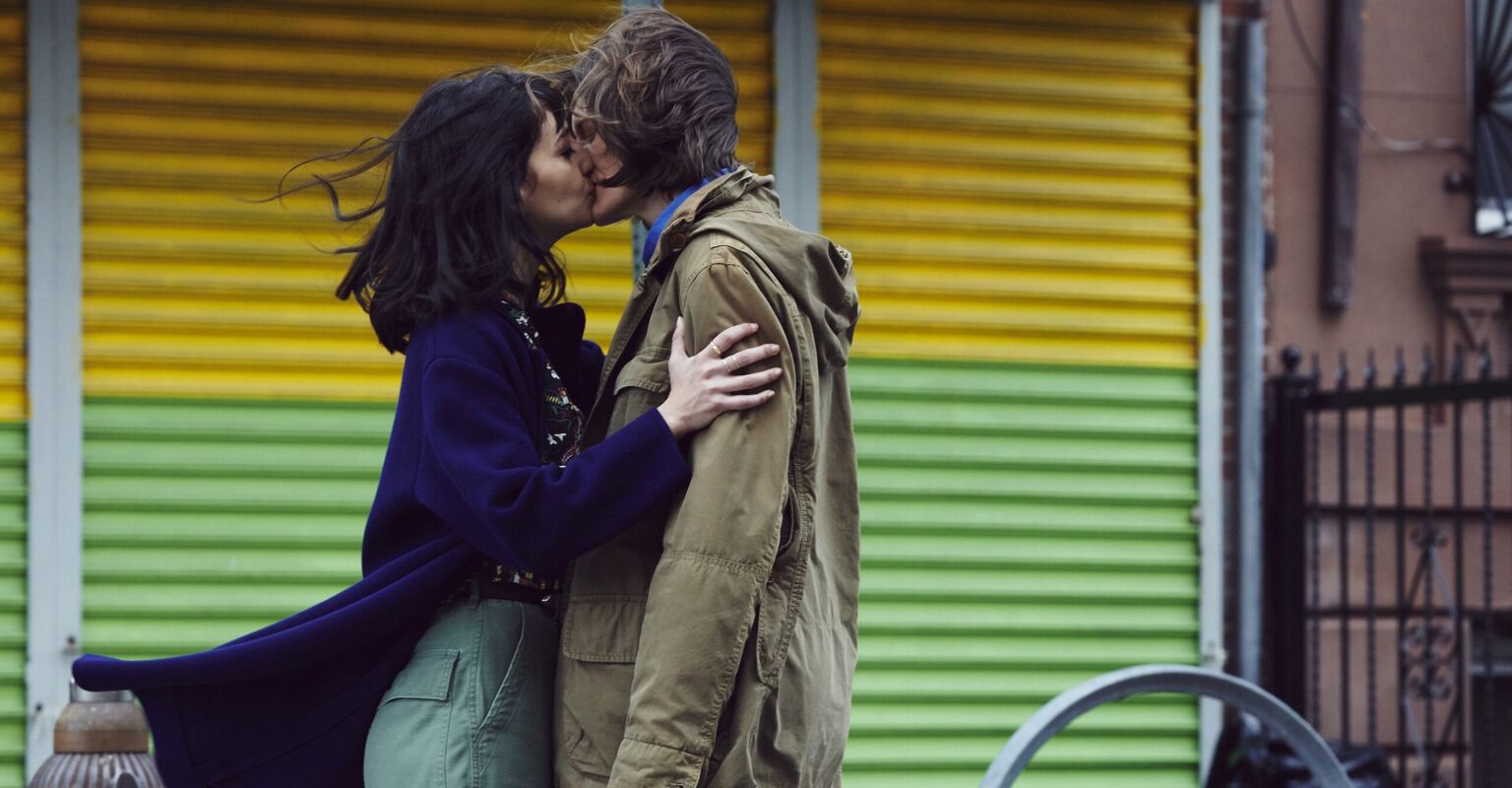 I love Ingrid Jungermann. I’m just going to say it. In early 2013, when I really hated my life and myself, I remember watching her series “The Slope,”—co-written by and co-starring the great Desiree Akhavan—and feeling like it was the first media I’d seen that took place in my reality. This was due, largely, to Jugermann’s performance as a beleaguered butch who doesn’t seem to quite fit in anywhere, while her partner Desiree, classically beautiful, bisexual, and a femme, seems to be able to fit in everywhere. Ingrid was the first character I could see myself in, and her struggle was expanded in Jungermann’s next web series, F to 7th*about a lesbian somewhere in between the twin poles of “butch” and “trans.” Jungermann has a great face, and she moves between male and female, between butch posturing and subtle vulnerability, with only the smallest changes in her expression.

But they never do.

But I realized what Jungermann was doing on the second watch, and the more I think about this film—every aspect of it from the writing to the casting to the shot composition—I’m more excited about what an achievement it actually is.

What’s that achievement, you ask? Well, I’ll tell you by asking you a question.

Because the sad truth is, in this culture, lesbianism is a joke. People cannot conceive of a life lived without men, and for this reason, lesbians are not seen as capable of telling stories that non-lesbians might enjoy.

In Women Who Kill, Jungermann is Morgan, an intimacy-averse lesbian who co-hosts a murder podcast with her recent ex, Jean. The pair also still live together, and although it’s clear the breakup was a while ago, they haven’t quite figured out how to deal with their co-dependency. Their podcast is their career, and it involves going to prison cells to talk to female murderers on death row, one of which, a professor named Lila Crane (Annette O’Toole), killed 16 of her grad students and used their bodies as fertilizer.

When Jean and Morgan go to the prison to visit her in the first scene, the guard asks “are you together,”

“She means are we going in together,” Jean rejoinders.

Everything is like this for them. They still watch TV together while cuddling, stopping for a moment to ask each other, “should we be doing this still?” They’re negotiating the rules of their new friendship, which is still heavy with the resentments, realities, and buried bodies of their failed romance. “Bodies” being literal in this case.

According to Jean, Morgan “tricks people with [her] boyishness,” but then, when the time comes to be a partner and deal with another person’s vulnerability, she gets “sick to her stomach.”

Jean’s concerns are of a deeper variety. “I had a dream where your body turned up in that lake,” she says to Morgan one night. But Morgan won’t hear any criticisms of Simone, at least, not for now. “I’d rather be with someone who scares me to death,” she tells her ex, “than someone who bores me to death.”

But Simone is a serious weirdo. She keeps a box in her apartment that no one is allowed to open. People call out to her on the street by a different name. She walks through dark, abandoned tunnels in Central Park at night. She is the perfect high-femme-femme fatale, withholding everything, saying nothing, and in the process embodying for Morgan that thrilling sense of the yonic unknown that she has devoted her life to, both through her podcast and her relationships with women.

Danger is part of the attraction, and everyone sees it but Morgan. She thinks Jean is paranoid to hypothesize that Simone—who changed her named from Alison—is the daughter of one of their most-studied female serial clippers, Josephine “The Clipper” Walker, who keeps fingernail clippings from each of her victims.

It’s only when Morgan starts to reckon with her own intimacy issues that she falls headfirst into the conspiracy with her ex, who quickly points out: “You would rather think your girlfriend is a murderer than have a real conversation with her.”

The evidence for Simone-as-killer is compelling—she was the last person to see a murdered woman at the co-op, and that box in her apartment, as it turns out, holds nail clippings and small scissors—but the evidence for Morgan as intimacy-averse is even more striking. The minute Simone starts to get needy, Morgan cuts bait. Simone’s desperation to get back to the honeymoon period of the relationship starts to look more and more like madness, and even after the film has reached its subtle, pitch-perfect conclusion, you’re not sure who (if anyone) got it right. About Simone, about Morgan, about the relationship, about the murder. In the interest of preserving some of the mystery, I won’t tell you what I think happened, because I really want you to watch this movie.

It’s rare when a movie succeeds both as a niche film and a genre film. It’s depressing that lesbian identity is still considered “niche”, but here we are.

It’s really the lesbian part of Women Who Kill that makes it great, not the film noir part. It’s the petty, comic discussions that happen to the side of the murder myster plot: the bachelorette party where Simone brings the wrong kind of dildo (“the email specifically said nothing realistic!”) or the absurd bickering between co-op employees, or the scene at a strip club that focuses on an old woman sitting alone at the bar, silently watching, inviting you to wonder what her life is. Great movies are ones that make you wonder about those peripheral characters. They’re movies that set up every person you see as someone real with an interesting story to them. Women Who Kill is packed with fascinating, odd, neurotic women, and it can afford to be, because Jungermann deliberately left no space open for men. No space where the male gaze can peek through, no part where a man’s opinion is heard, acknowledged, prioritized. This is a film noir set in a world of women, where emotions and aversions set the score: where femaleness, in its great variety, is displayed in a way that is neither exploitative nor overtly political, but lived-in, real, and right.

I’ve wanted a movie like this for a very long time.♦