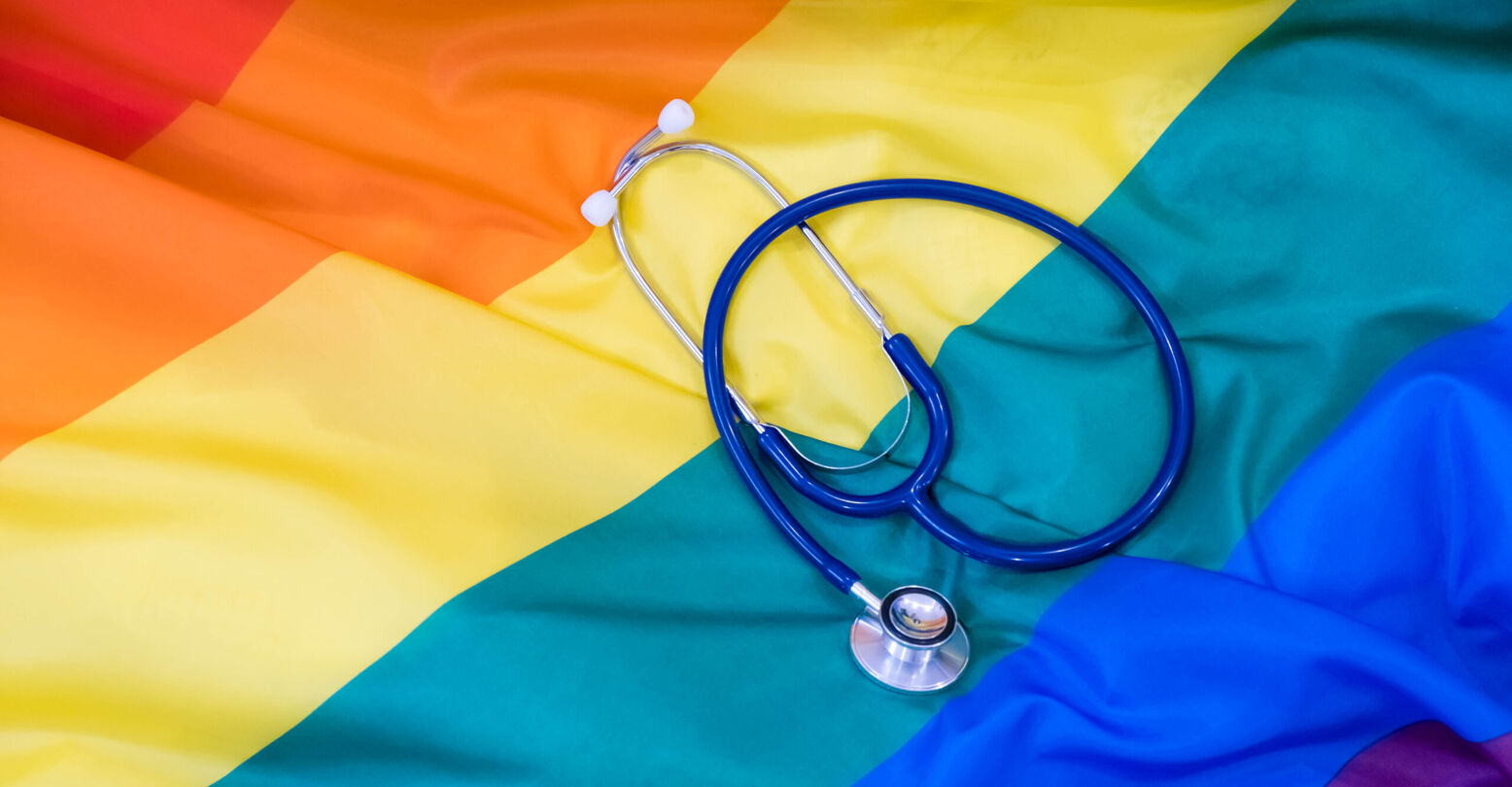 Puerto Rico has eliminated the requirement for doctors to be educated on LGBTQ+ health. The abrupt decision came from Puerto Rico’s Health Department Secretary, Carlos Mellado López, less than four years after the hard-fought requirement was established.

“I’m enraged,” said Cifredo. “Yesterday the Health Department Secretary in Puerto Rico eliminated the administrative order that established the continued education for healthcare professionals regarding LGBTQ issues. The health of one of the most vulnerable communities in our country is not a priority to Dr. Carlos Mellad.”

The attached document signed by López reads: “The sixth paragraph of administrative order number 398 of December 21, 2018 regarding the requirement of education and training on sensitivity and cultural competence in the service to the LGBT population is immediately revoked.” No further explanation is provided.

López’s decision to discontinue LGBTQ+ health training for doctors comes at a time when bans on gender affirming care and attacks on LGBTQ+ education have ramped up across the US (of which, Puerto Rico is a part).

It also comes barely a week after Monkeypox—a viral illness that is disproportionately spreading through populations of men who have sex with men—was declared a public health emergency by the World Health Organization. Resources, messaging, and education between the LGBTQ+ community and healthcare providers are especially crucial now.

“It’s so upsetting that after years of fighting to get this requirement, someone (who’s supposed to be concerned with everyone’s health) can just go ahead and eliminate it without notice. It is urgent that healthcare professionals are trained and educated about LGBTQ+ issues,” Vico Ortiz wrote.

“It is so stressful and frustrating to go to any health appointment and have to deal with the constant deadnaming, misgendering, having to educate your own doctor on top of all the regular stressful things that a check up might entail. We need this requirement back. NOW.”